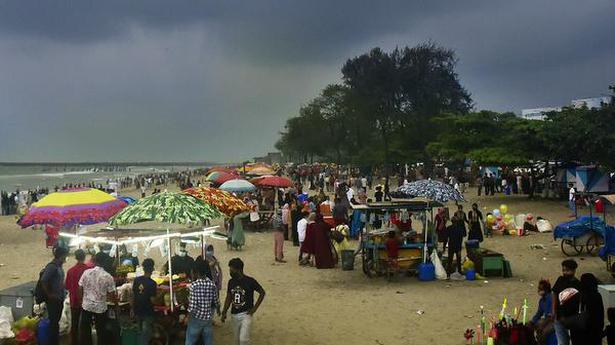 IMD warned of scattered thunderstorms across Kerala. It has declared yellow alert in seven districts. The unusually protracted and intense summer rains are posing a threat to the farm sector in the State.

Crime Branch has moved to question Kavya Madhavan in the infamous 2017 actor abduction and rape case. Ms. Madhavan had preferred that the CB question her at her husband and actor Dileep’s home in Aluva.

CM to launch work on the petrochemical park

Chief Minister Pinarayi Vijayan will launch the infrastructure work for a petrochemicals park near Kochi. The park is expected to create about 10,000 jobs and bring about ₹3000 cr. of investments. Industries Minister P. Rajeev will preside over the event.

Asha Shaji, the wife of IUML leader and former legislator K. M. Shaji, moves the adjudication authorities against the Enforcement Directorate’s attachment of her property.

A mother held for infanticide in Palakkad. Police suspect her relatives had aided her.

Kovalam beach to get a facelift 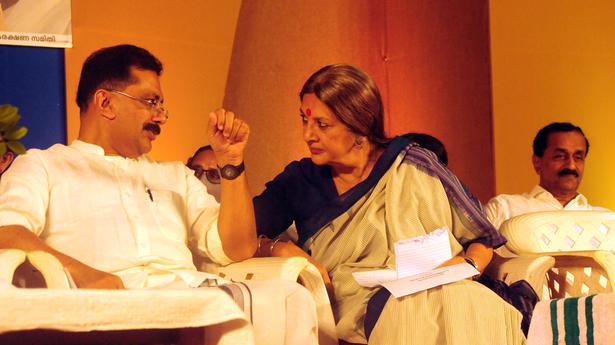