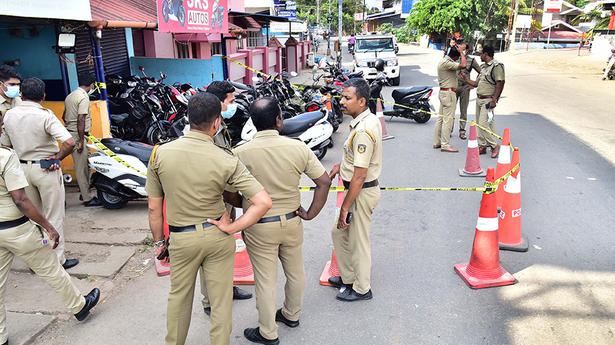 Here are the top news developments to watch out for today:

Palakkad district continues to be tense following killings of a PFI and BJP leader in the past 24 hours. Prohibitory orders are in place in Palakkad. The parallel police investigations into the murder of PFI leader Subair and RSS activist Sreenivasan are gathering pace and have expanded to neighbouring States.

KSRTC worker’s strike over delay in salary disbursal edges to a close as the public utility has raised ₹30 crore as an overdraft to meet its financial commitment. 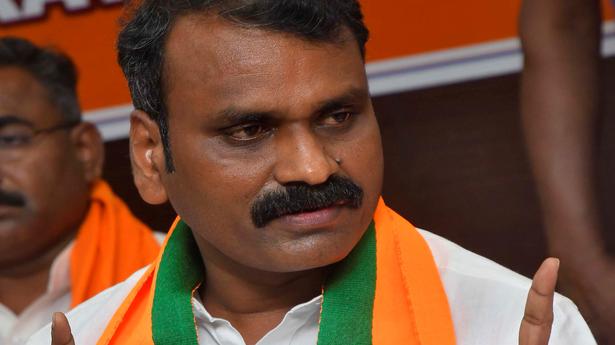