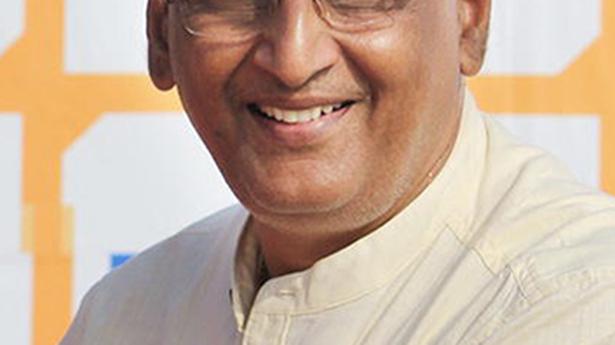 The Tamil Nadu Premier League (TNPL) is expected to start on June 27 and will continue till the first week of August.

Revealing this to The Hindu, R.S. Ramasaamy, secretary, Tamil Nadu Cricket Association (TNCA), said the competition will be held at four venues – Salem and Coimbatore will be added to the existing Natham and Tirunelveli.

Ramasaamy said, “The competition will start at Salem and end in Coimbatore. Both the venues have floodlights and can seat around 4000 spectators.”

He also made it clear that the TNCA first division league would remain a two-day affair at least this season. “There is a demand to go back to three days to help us in the Ranji Trophy but there is absolutely no time this year. We have to clear the backlog,” he said.

The TNCA plans to begin the first division league in May but has met with some opposition regarding the dates.

Former Tamil Nadu all-rounder and coach D. Vasu, who is associated with Take Solutions, has written to TNCA, raising concerns about starting the league in the hot month of May with little gap and rest for the players between the IPL, the first division league and the TNPL.

Ramasaamy said the TNCA was negotiating the dates with all stakeholders. “The point is we only have a small window or two,” he pointed out.

Focussing on red ball cricket, Ramasaamy said the TNCA was keen on reviving the popular Buchi Babu tournament – a testing ground ahead of the Ranji Trophy – from next year. But a window for it had to be found.

Asked about the continuation of the present selection panel, Ramasaamy said, “The CAC has to take the call. Bharat Kumar, R. Venkatesh and Tanveer Jabbar have completed three years, while S. Vasudevan and T.R. Arasu, two.”

A selector can have a tenure of five years, he said but added, “it depends on the CAC.” 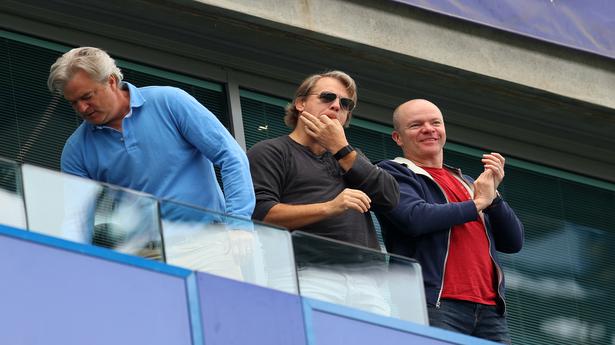 Football clubs no longer a family affair, sports a strict business only 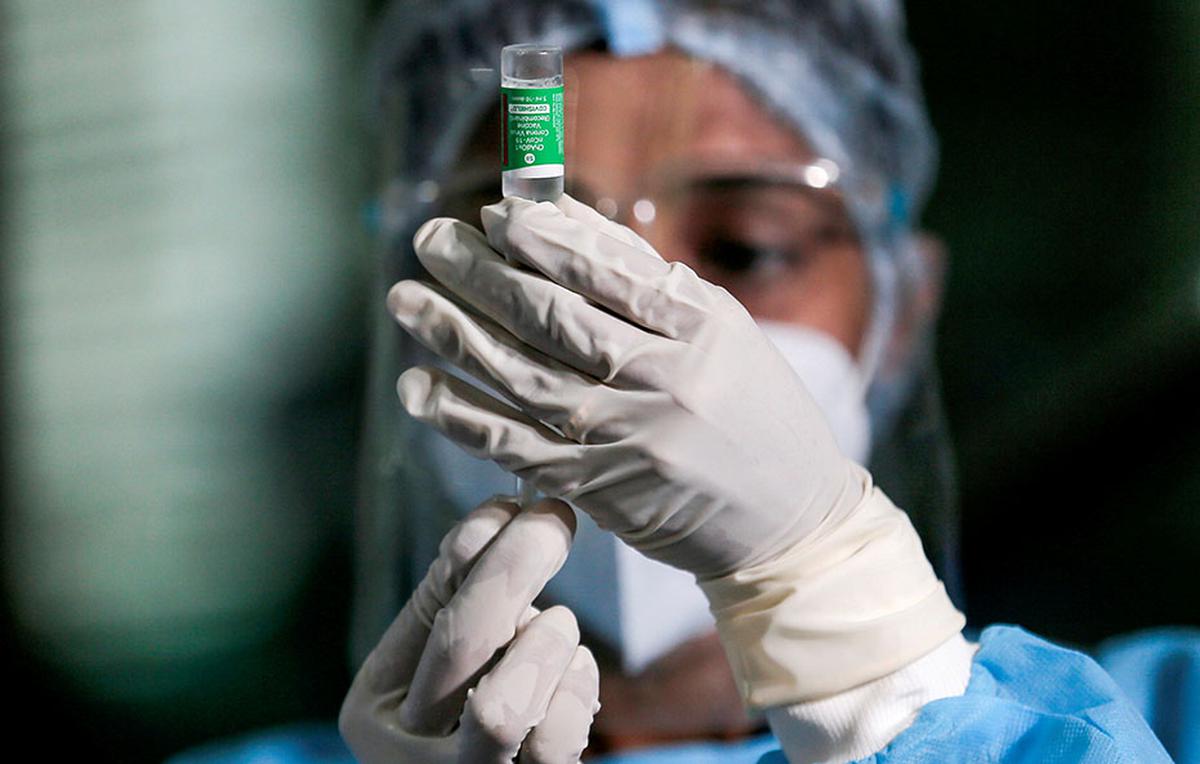