The trailer of Ajith Kumar’s next film Thunivu, directed by H Vinoth, is out.

Reported to be a heist thriller,  Thunivu marks the third collaboration between Ajith, Vinoth, producer Boney Kapoor and cinematographer Nirav Shah. They had earlier collaborated in  Nerkonda Paarvai and Valimai.

The film has Manju Warrier playing the female lead, and also stars the likes of Samuthirakani, Bagavathi Perumal and . With music scored by Ghibran,  Thunivu is produced by Zee Studios in association with Bayview Projects LLP.

Ajith, who was last seen in  Valimai, has a film with director Vignesh Shivan next in the pipeline.

Thunivu is scheduled to release theatrically in January 2023, on the occasion of Pongal. ‘Kaleidoscope’: Netflix’s new series can be watched in any order 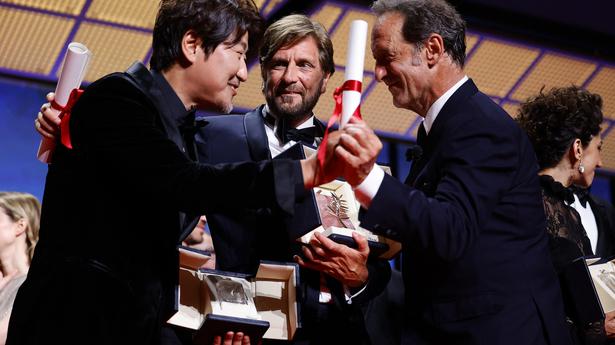