In a fresh influx of Sri Lankan Tamils, three persons of a family — a woman and her two children — from Batticaloa district arrived at Dhanushokdi in Ramanathapuram district in the early hours of Wednesday.

According to police, M. Varshini, 37, and her children, Nainika, 11, and Rangison, 4, were dropped by an unidentified boat along the shores of Arichalmunai around 5 a.m.

The Marine Police, who found them, brought them to their station and conducted enquiry. The woman had paid over 2 lakh in Sri Lankan currency to a boat operator to cross the international maritime border.

The police said that so far 39 persons of 10 families had arrived at Ramanthapuram district in the last few weeks. They had been accommodated in the Sri Lankan Tamils camp at Mandapam. Integrated PU colleges in Karnataka: The two sides of the story 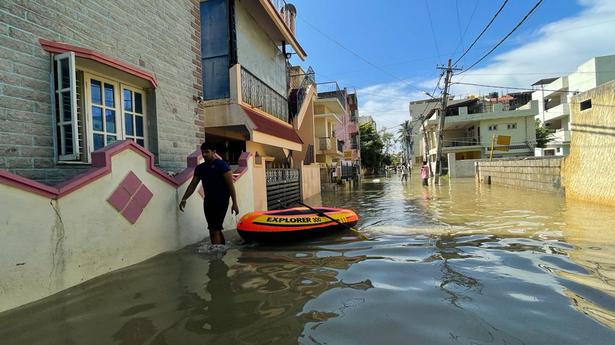 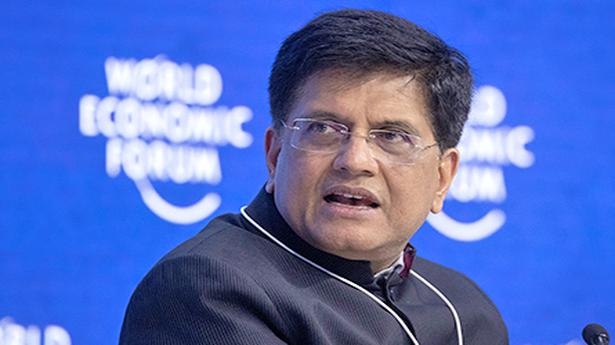