The police rounded up three more Rashtriya Swayamsevak Sangh (RSS) workers in connection with the murder of Social Democratic Party of India (SDPI) worker A. Subair at Elappully in the district.

Subair was hacked to death by a gang while he was returning home with his father after Juma prayers on Friday last.

Sources said Aramughan from Kambrath Challa, Saravanan from Kallepulli, and Ramesh from Elappully were in police custody. They were being questioned.

The police collected surveillance camera footage of the assailants from Kanjikode. They had left their car at Kanjikode and escaped after committing the murder.

All the three are friends of Sanjit, who was killed by an SDPI gang at Mambaram on November 15, 2021.

Ramesh, who hired the car used by the assailants, was known to Subair and was living in his neighbourhood.

Arrest yet to be registered

The police team investigating the murder said that they were yet to register any arrest.

Earlier, RSS workers Jineesh, Sudarshanan, Sreejith and Shaiju were taken into custody in connection with the murder. They were also accused in an attempt to murder SDPI worker Sakeer Hussain.

Meanwhile, the police identified six persons involved in the murder of RSS worker Sreenivasan at Melamuri on Saturday. The police said they were SDPI workers. No arrests were made so far. 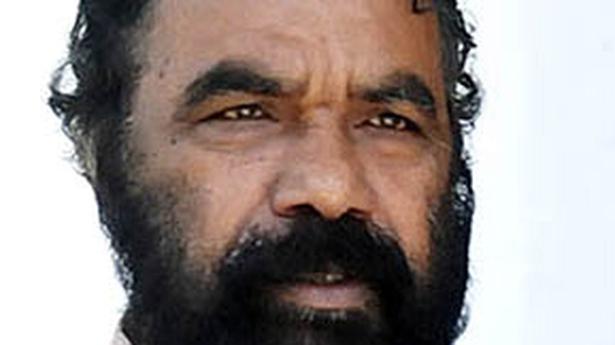 No compromise on gender justice: Sivankutty