The Telugu film directed by Koratala Siva brings together Chiranjeevi, Ram Charan and Pooja Hegde for the first time

The Telugu film directed by Koratala Siva brings together Chiranjeevi, Ram Charan and Pooja Hegde for the first time

Actor Ram Charan, who is flying high with the success of S S Rajamouli’s RRR, is gearing up for the release of the Telugu film Acharya on April 29, in which he stars alongside his father and superstar Chiranjeevi and Pooja Hegde. The film, produced by Matinee Entertainments, is directed by Koratala Siva.

The trailer was unveiled on Tuesday in more than 150 theatres prior to its digital release. Mani Sharma’s background music and cinematographer Tirru’s visuals set the tone for the socio-political action drama.

Ram Charan as Siddha leads viewers into the fictional temple town Padaghattam where he states that when danger arises, the goddess herself encourages them to tackle the fight head on. ‘How can Dharmasthali turn into Adharmasthali?’ he rages.

The portions featuring Chiranjeevi and Ram Charan together are expected to be the film’s highlight and the trailer provides glimpses of their rapport in action sequences. Charan referring to Chiranjeevi as ‘Comrade’ adds to the intrigue of the rebellious streak to their characters in the story. 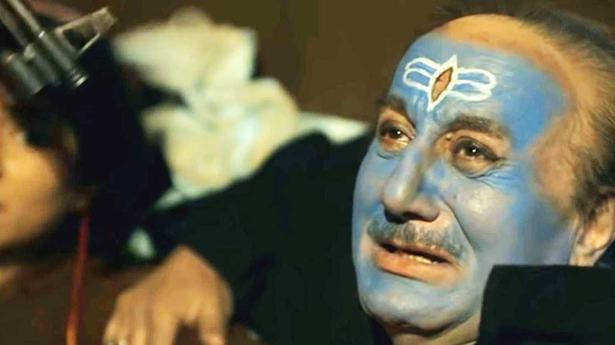 Women’s Film Fest off to a great start