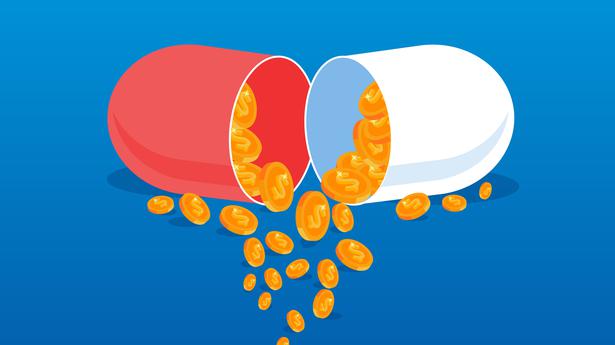 Cartels, which involve a group of businesses colluding to keep prices high, have been viewed by economists as a significant threat to the market economy. When businesses cooperate with each other rather than compete against each other, there could be many adverse consequences to consumers. For one, consumers will have to pay higher prices for goods and services. It should be noted that the way cartels keep prices high is by limiting the supply of their output. Further, in the absence of any threat from competition, cartels also have very little reason to innovate or cater to consumers in better ways. In other words, they essentially act like a monopoly. The Organization of the Petroleum Exporting Countries (OPEC) is the most well-known international cartel that influences the price of oil globally through coordinated efforts to limit supply.

The usual recommendation to deal with the threat of cartelisation these days is to enact strict anti-trust laws and create a powerful anti-trust body that actively goes after cartels. In a sense, cartelisation is seen as a natural phenomenon in a market economy that needs to be tackled through active government intervention. Some economists, however, believe that cartel arrangements are naturally prone to collapse. They argue that while a certain group of businesses might prefer to collude to keep prices high, there is always the incentive for other businesses outside the cartel to undercut the cartel’s efforts. After all, when a cartel keeps the price of a product high, the returns that a potential entrant into the industry could earn is also high. This entices fresh entrants into the industry and helps undermine the cartel. The only requirement for this to happen, however, is that there should be no entry barriers that prevent competitors from entering the industry. If there are barriers to the entry of new businesses, cartels can continue to exist for a long time and work against the interest of consumers. It should also be noted that members of a cartel are prone to cheat on their agreement. A cartel member, for instance, may want to earn greater profits by investing more capital to boost output.

In “Does entry remedy collusion? Evidence from the generic prescription drug cartel,” economists Amanda Starc and Thomas G. Wollmann study the effect of entry of competitors on a cartel. They try to understand how effective the entry of competitors is in tackling the pricing power of cartel arrangements. In particular, they study the cartelisation of generic prescription drugs led by Teva Pharmaceuticals in 2013 which is considered to be “the largest price fixing case in U.S. history.” They found that following cartelisation the cost of individual generic drugs in the U.S. rose and the overall health expenditure of governments and individuals also rose by billions of dollars.

Generic drugs, which basically copy the formulation of branded drugs after the expiry of patents, have been found to help reduce the cost of essential medicine. In fact, it is said that the entry of generic versions of a drug formulation helps reduce its price by as much as 80% in just a short period of time. In the case of the cartelisation of generic drugs led by Teva Pharmaceuticals, the economists noted that cartelisation attracted new entrants and that there was a drop in prices as the new entrants undercut the cartel. It should be noted, however, that the entry of generic drugs may be subject to significant delays and regulatory costs. Starc and Wollmann found that regulatory approvals delay the entry of most competitors by about two to four years and also that the process of entry involves significant costs linked to regulatory compliance. They estimate that reducing regulatory delays alone, could save consumers anything from $597 million to $1.52 billion when it comes to their medical bills. The quicker entry of generic drugs could save many lives that would otherwise be lost due to unaffordable medical bills. 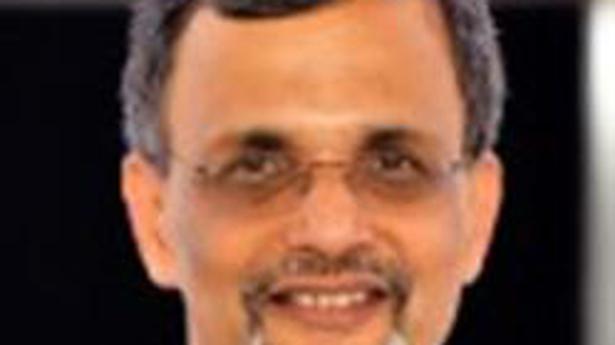