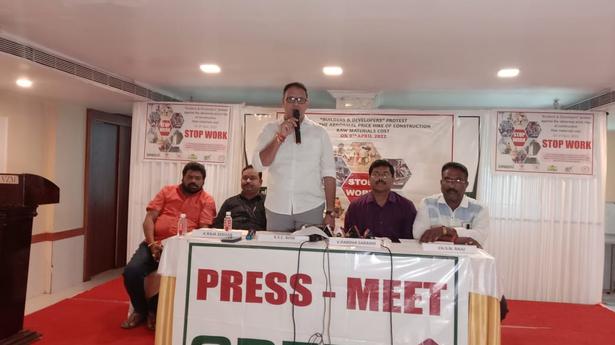 In some cities like Visakhapatnam, we are already seeing the vertical growth in the shape of high-rise buildings.

In some cities like Visakhapatnam, we are already seeing the vertical growth in the shape of high-rise buildings.

Tier II and tier III cities have immense potential for growth in real estate and that is why builders should now shift their focus towards these cities, said G. Ram Reddy, national vice-president of CREDAI.

He was addressing a press conference on Tuesday, along with other officials on the upcoming New India Summit (NIS), which is slated to be held in Visakhapatnam on April 29 and 30.

He said, this summit was one among three most important annual events of CREDAI and this was the fourth edition.

Due to COVID-19 pandemic it was last held in 2019 and this time it is going to be hosted by CREDAI- Visakhapatnam chapter.

The theme of the summit is ‘Cruise: Navigate the future’, and will basically focus on real estate opportunities in tier II and tier III cities. The idea is to educate builders to scale up real estate growth in these cities on par with the metro cities, said B. Raja Srinivas, president of CREDAI-A.P.

Speaking about the advantages in these cities, Mr. Reddy said, “CREDAI has presence in about 200 tier II, III and IV cities, with about 14,000 members and in this summit we intend to create awareness on the leverage factor. In some cities like Visakhapatnam, we are already seeing the vertical growth in the shape of high-rise buildings.”

On the advantages of these cities, he said that primarily there is availability of land and the prices are much cheaper. “Moreover, with the work from home concept catching up, there is availability of funds and people are coming forward to invest in these cities. The cities have all the trappings, including good internet facilities and all we need to do is tap the potential,” he said.

Speaking about the issues in these cities, Mr. Reddy said that  awareness on branding, digital marketing, feasibility on finances such as bank loans and technology, have to be created among all stakeholders such as builders, buyers and financial institutions.

According to him, infrastructure projects such as PM Gati Shakti, roads, SEZs and industrial corridors, will have a positive impact on real estate in these cities. “The more the infrastructure grows, the more will be the growth of real estate,” he said.

Speaking about the issues being faced by the real estate sector post COVID-19, he said that upward spiralling of rates in all ingredients such as steel, sand and cement, has become a major factor.

On one hand the rates have doubled and on the other hand we cannot increase the price already agreed upon with the buyer. This has brought down the profit margin drastically and many projects across the country had to be shut down mid way.

Post COVID-19, it is the Russia-Ukraine crisis that is increasing the prices and we are finding not respite from the price rise, he said.

Keeping this in mind, CREDAI is now seriously mulling to get the escalation clause implemented in the contract and as well speed up the proposal to reduce the GST input tax with the Union Government, said Mr. Reddy.

Giving details on the NIS, convenor Dharmender Varada said that about 1,000 delegates are likely to attend from 20 States.

The two-day summit will have about eight sessions and various aspects such as infrastructure building, new technology and alternative material, how to build brands, digital marketing and digital technology, will be dealt with.

He said that the CM has been invited for the inaugural, but there is no confirmation yet. Experts and inspirational speakers will also speak in the two days event. 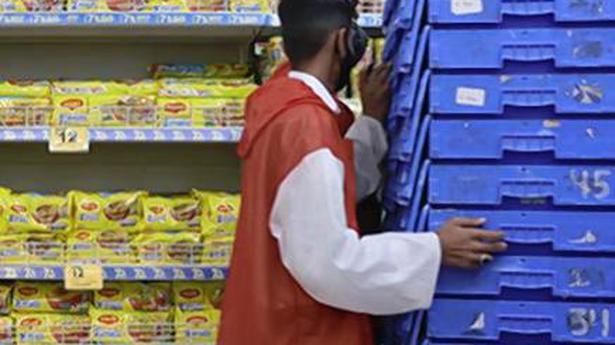 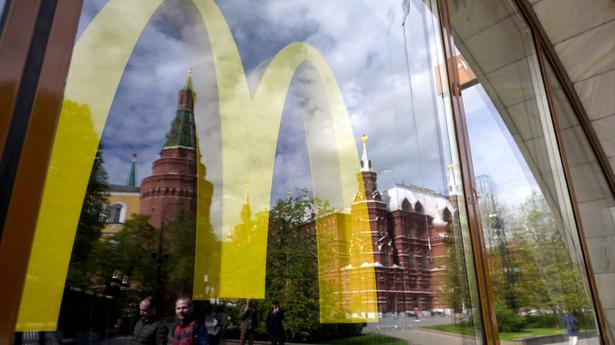