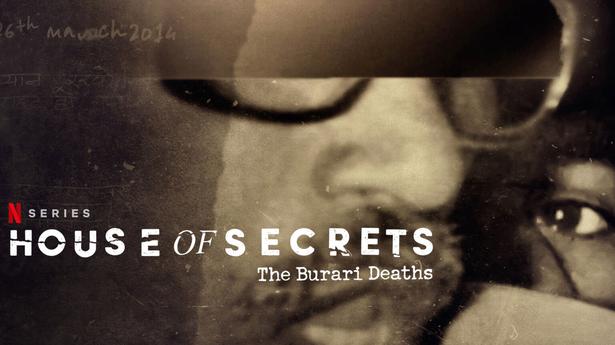 There has been an inevitable surge in true-crime content that features archival footage and photos of some of the most infamous crimes in history, but what is the social cost of this phenomenon?

There has been an inevitable surge in true-crime content that features archival footage and photos of some of the most infamous crimes in history, but what is the social cost of this phenomenon?

With the pandemic quarantining us to our houses for the better part of two years, the small screens have become dearer and OTT platforms are to be credited. Real-life crimes have played a very important role with respect to creating popular culture from time immemorial — from Vladimir Nabokov’s Lolita to Sidney Lumet’s Dog Day Afternoon — and has inspired artists to churn out some of the most critically-acclaimed pieces of art. Gradually movies like Foxcatcher and Extremely Wicked, Shockingly Evil and Vile that are dedicated to very specific crimes and those behind the actions, started to occupy filmmakers’ minds, and consequently, the screens.

However, with advances in content production and the habits of content consumption that OTT platforms have created, we are witnessing a surge in true crime content that features archival footage and photos of some of the most infamous crimes in history.

It is important that we heed a word of caution before diving headfirst into this genre, for not everything inspired by a crime can become a genre-defining masterpiece.

True crime content on OTTs often shines the spotlight on the sheer brutality and gruesome details of the crime, with the trailers of these documentaries luring the audience in using graphic details of the case. In doing so, the creators, more often than not, violate a victim’s privacy. In cases where the victim is deceased, the narrative is hijacked by directors and writers to suit their aesthetic.

The social cost of creating and consuming true crime is extremely high. In most cases, the films and shows sideline the sociological aspects that led to the crime and focus their lens on the killer; by choosing to put a criminal at the centre of the narrative, they actively take away the agency of the families affected and the victims of the crime.

Netflix’s I Am a Killer is a series that focuses on interviewing convicts about their lives and the events that led up to them committing the crime(s) that landed them behind the bars. The show, in an attempt to demystify the air surrounding murderers, almost goes on to tailor a narrative that extends empathy and pity to the killer. In a few instances, viewers of the show are convinced that the person behind the bars did not even commit the murder and that they were unjustly incarcerated.

A still from ‘I Am a Killer’

True crime content under the garb of curiosity trends on a tightrope. It makes the viewer feel like they are the judge, jury and executioner. Some of the viewers of these shows — convinced they have the power to undo the wrongs — contact law enforcement, demanding the reopening a particular case and investigating it again, or in some cases, write to the killer themselves and initiate correspondence.

The increase in consumption of such content has turned killers and the stories of killings into tradable cultural symbols that are used to evoke response among the audience. Mindhunter, a fictional show set in the late 1970s, revolves around two FBI agents who are tasked with interviewing serial killers to solve open cases. The narrative features real-life serial killers and hints at real-life events blurring the line between what constitutes fiction and what does not.

The genre has become a phenomenon now, and certain cliches have come to be associated with people who engage with the same. Creators are now even treating the community as a subject for their creations; shows like HBO’s Only Murders in the Building and Netflix’s Don’t F*ck With Cats are great examples.

True crime, with its exponential growth, has also managed to seep into the pop culture of today. If you were to look at your Instagram archives during the summer of 2020, you are bound to come across a photo of a cup of Dalgona coffee you tried your hand at. During the same time, the documentary Tiger King, about the life of former zookeeper and convicted felon Joe Exotic, took the world by storm.

A still from ‘Tiger King’

Carole Baskin, a person featured in the documentary was, and still is, of great intrigue to the viewers. The third episode of the show speculated that Baskin was involved in the disappearance of Don Lewis, her second husband. Soon the speculation got out of hand and gave way to a song titled with her name! It was soon trending on TikTok with people dancing to the lyrics of the song: “Carole Baskin. Killed her husband, whacked him, can’t convince me that it did not happen. Fed him to tigers, they snackin, what’s happening Carole Baskin?” The shared cognitive dissonance of social media trends like these is jarring, to say the least.

But like with everything, there are exceptions in the true-crime documentary world. Some of these documentaries genuinely help us unravel the politics of intimate relationships like TheTinder Swindler. Another stellar example of this is HBO’s Catch and Kill: The Podcast Tapes, currently streaming on Disney+ Hotstar, featuring Ronan Farrow, the journalist who helped women nail down Hollywood baron Harvey Weinstein.

Sometimes, the genre sheds light on the phenomenon of cults in titles like Wild Wild Country, by dissecting the psychology of people who join such groups. It has also helped us, as a society, inspect the role of patriarchy in some of the most violent crimes ever committed. Amazon Prime’s Ted Bundy: Falling for a Killer is one such docu-series that uncovers the disturbing and profound way the killer’s psychological hatred for women collided with the feminist movement and the culture wars of the 1970s. The narrative here is set by feminist scholars and women who were close to Bundy; inspecting the social systems and problems that helped manufacture a serial killer is very crucial to tackling crime. Many other docu-series like Audrie & Daisy directly address the rape culture in today’s world.

A still from ‘Ted Bundy: Falling for a Killer’

But it is also important that the creators of these documentaries draw a line between perversion and genuine inspection of a certain case.

Initially, viewers saw only the popular, well-known cases featured on their browsing screens. But with interest in the genre increasing drastically, OTT platforms soon started producing country-specific crime shows, with India getting the likes of Crime Stories: India Detectives. Soon after, House of Secrets: The Burari Deaths followed, which remained in the Top 10 trending slots on Netflix for quite a long time.

The Talwars – Behind Closed Doors not only talks about the case, but also about the politics of class in today’s India. The docu-series, currently on Disney+ Hotstar, gives a scathing critique of the media trial that ensued in the wake of the murder case. Documentaries like Muzaffarnagar Baaqi Hai and Ram ke Naam are essential, for not only do they document the facts, but act as a means of showing a mirror to the society and keeping an account of the crimes committed by the state.

The obsession with true crime is not restricted to OTT platforms; one of the other most popular ways to consume the genre is through podcasts. Indian podcasts like The Desi Crime Podcast and Khooni: The Crimes of India have managed to capture the attention of netizens across the globe. In fact, due to this success, Spotify has produced two Spotify Originals — The Big Shots – Dosa King and Death, Lies & Cyanide (Indian Crime Podcast) — for its desi listeners.

Though true crime content is intriguing and engaging, by taking part in the culture, we are promoting the commercialisation of these stories. We need to remind ourselves that these stories often come to our screens at the cost of multiple lives lost and scarred. Isn’t it time we asked ourselves if these are merely cautionary tales? For cautionary tales do not come with marketing professionals, voice-overs and cinematographers.

Some titles to check out

If you are on a quest to understand the true crime genre better, here are five documentaries you can add to your watchlist: 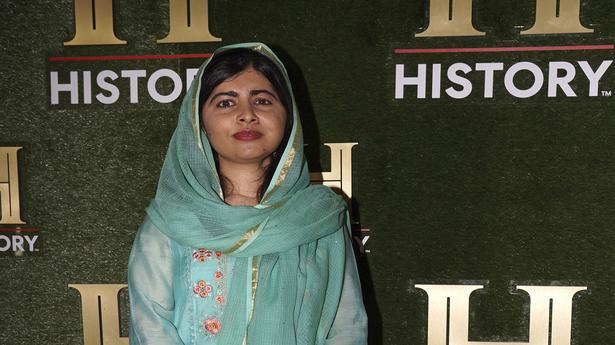