Tesla is building the solar power infrastructure and providing its Megapack batteries, Back added.

Blockstream and Block, which was previously known as Square, had said in June that they were collaborating to build an open-source and solar-powered bitcoin mining facility in the United States.

Bitcoin is created when high-powered computers compete against other machines to solve complex mathematical puzzles, an energy-intensive process that currently often relies on fossil fuels.

Environmental concerns related to bitcoin mining had in May last year prompted Tesla to stop accepting bitcoin for car purchases.

Tesla and Block did not immediately respond to requests for comment. 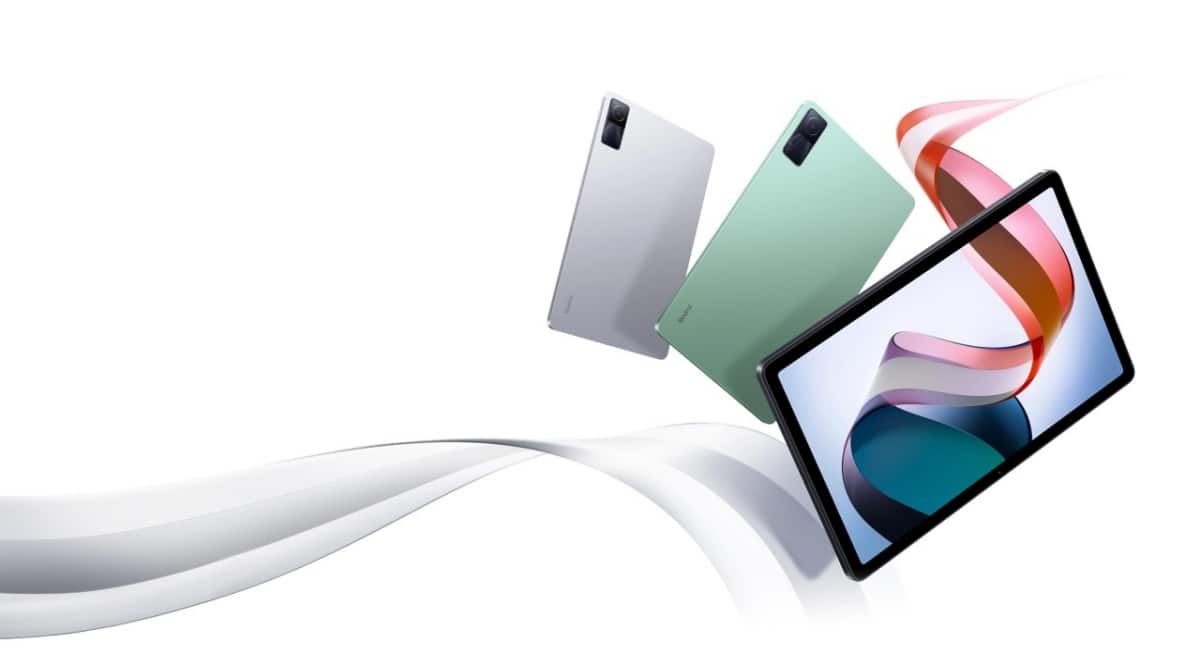 Here’s how the Redmi Pad compares to the competition 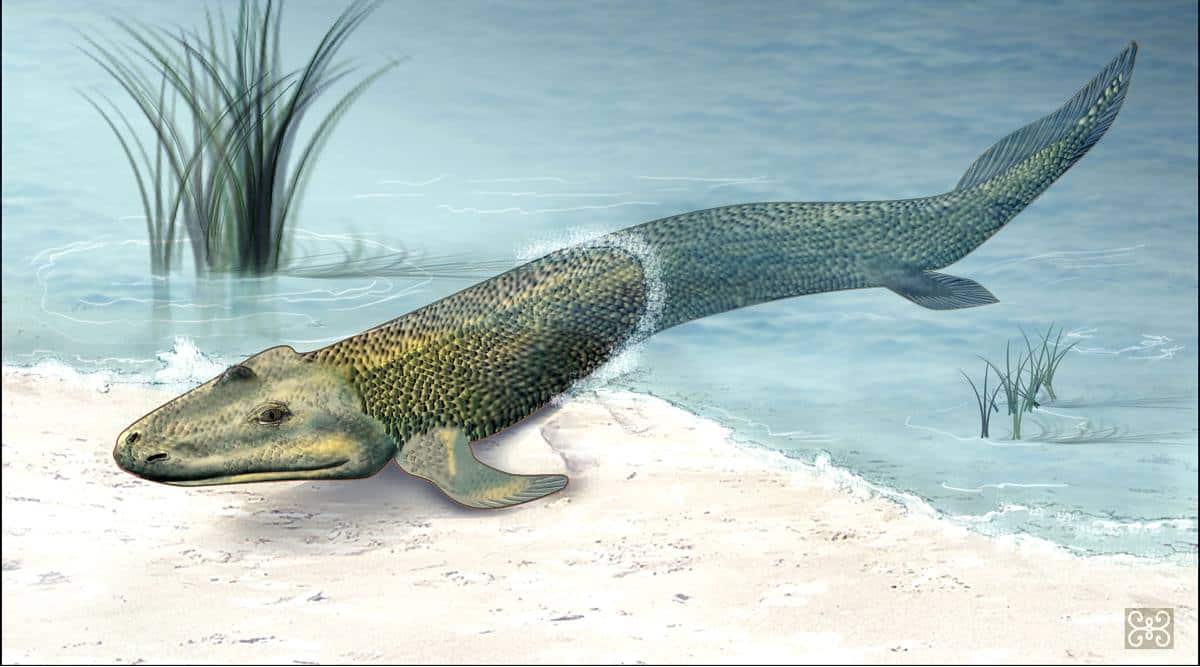 Started out as a fish. How did it end up like this?