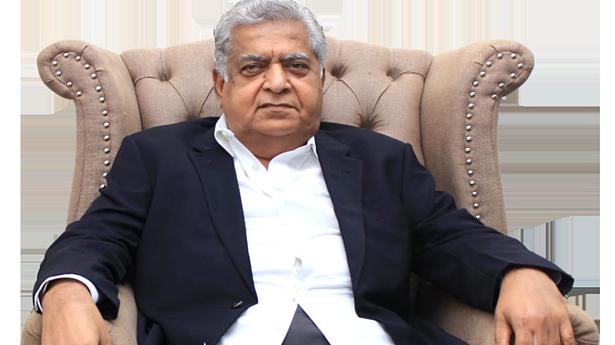 Prominent Telugu film producer Narayan K Das Narang, 76, breathed his last in Hyderabad on April 19, 9.04 a.m. A statement from his office reveals that he was unwell and was being treated at Star Hospitals, Hyderabad. He is survived by two sons and a daughter. His sons Sunil Narang and Bharath Narang are also film producers.

Narayan Das Narang is a film producer, financier, exhibitor, distributor and served as the acting president of the Telugu Film Chamber Of Commerce.

In his career spanning more than five decades, he backed films in Telugu, Hindi and Tamil through Sree Venkateswara Cinemas LLP production house.

As chairman of the Asian Group, he set up multiplexes in association with actors Mahesh Babu, Vijay Deverakonda and Allu Arjun — namely AMB Cinemas, AVD Cinemas and AAA cinemas.

Members of the film fraternity including Chiranjeevi, Mahesh Babu and several others offered their condolences to the producer’s family. 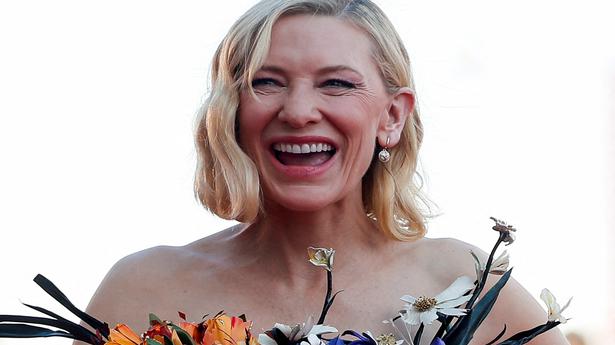 Cate Blanchett on film ‘TÁR’: ‘We were standing on the edge of a cliff every day’ 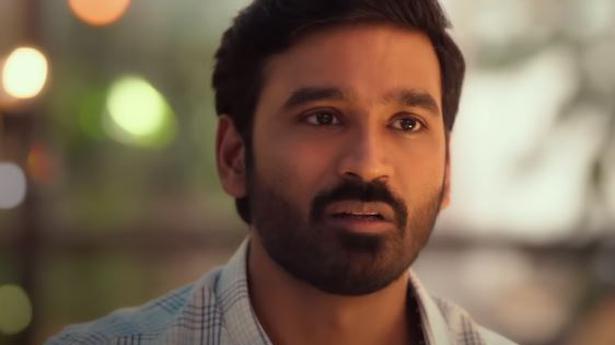 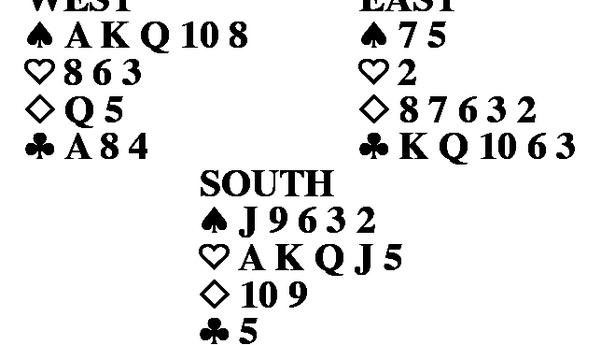