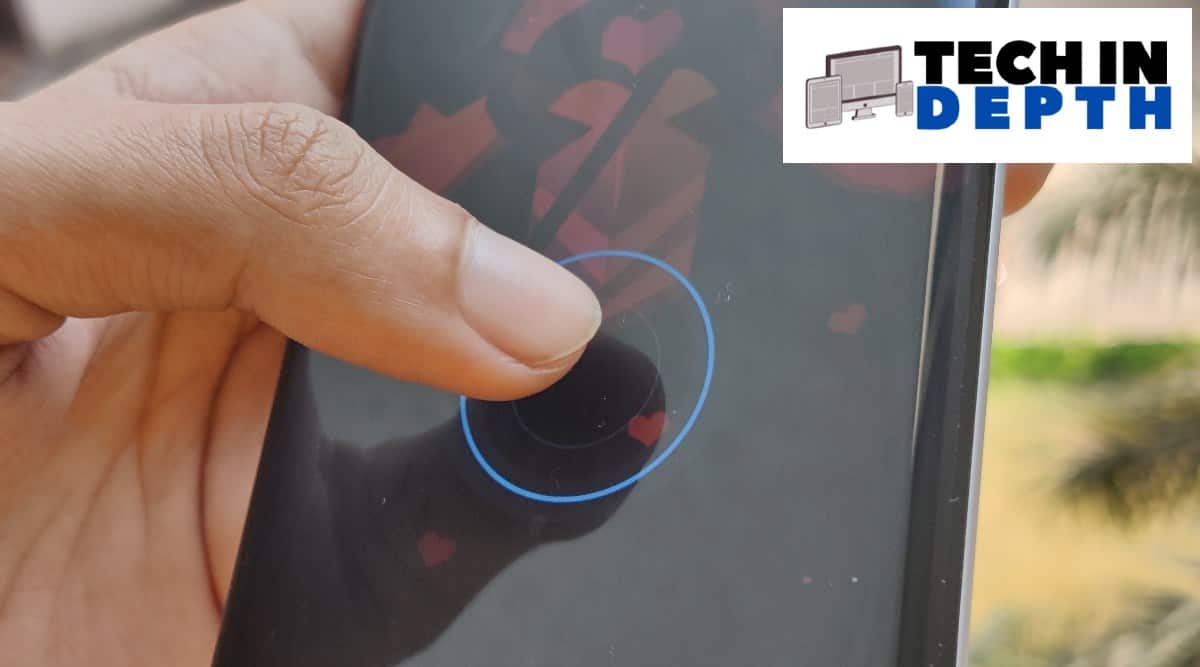 Back when fingerprint sensors first started arriving on smartphones in India, I often thought that we’d reached the pinnacle of smartphone security. What could be better than a sensor that could recognise you by the one part of your body that’s arguably the hardest to imitate, unless you’re in a science-fiction movie.

However, like most technological advancements, fingerprint sensors on phones too have come a long way since then. Instead of the age-old scanners that powered 2004’s Pantech GI100 or 2015’s Coolpad Note 3, the first to bring the scanner to India, today’s fingerprint sensors have become a mainstream feature even in affordable devices.

In today’s edition of Tech InDepth, we will be looking at all three, and understanding which one is the best for your needs.

How they work: Capacitive fingerprint sensors work by using arrays of tiny capacitor circuits to collect data, which are placed under a conductive plate. These small capacitors can store charge and also detect when the stored charge changes.

Here’s a basic understanding of how a capacitive fingerprint scanner works. (Express Photo)

When you place your finger on a sensor, the ridges on your fingertips that make up your unique fingerprint touch the conductive plate in between and change the charge of the tiny capacitors underneath.

A pattern is formed using the capacitors that detect change and this pattern is compared to your existing stored fingerprint scan. A match allows the device to be unlocked.

What’s great about capacitive fingerprint scanners is that they’re really difficult to fool. As the mechanism to detect an authorised finger relies on change in charge, rather than simply a visual cue, one must replicate the exact ridges of a fingerprint to get past a capacitive scanner. This, as you probably guessed, is very difficult for most people.

Optical fingerprint scanners are commonly found under the screens. My OnePlus 9R has one, and if you own a phone with a fingerprint sensor under the display panel, it probably has one too.

How they work: An optical scanner works by visual detection, as opposed to physical detection in capacitive scanners. These scanners rely on capturing an image and then forming a pattern out of it by gauging the light and dark areas. Think of it as a photocopy machine detecting text.

Here’s a basic understanding of how a optical fingerprint scanner works. (Express Photo)

The capturing of a photograph, however, requires light and this is why you see a bright light shine on your finger when you hold it down on an optical scanner, again, just like a photocopy machine.

A small camera on the bottom of the sensor then takes this “photograph” and compares it to an existing record to determine if the fingerprint is authorised.  These scanners are quick and usually accurate, but can also be easy to fool. Since the key to the lock here is actually a 2D image, a good, high resolution exact image of your fingerprint may be enough to get past an optical fingerprint scanner. This is the reason these scanners are not considered the safest, even if they are quick and accurate.

The third type of fingerprint scanner is one that isn’t found on a number of devices, but is the most advanced and also much more secure than optical sensors. Ultrasonic sensors are also often seen below displays in phones like the iQOO 9 Pro.

While they may not always be as fast as optical or capacitive sensors, Ultrasonic sensors have the benefit of being used under the display while being very hard to fool.

How it works: Under an ultrasonic fingerprint scanner is an ultrasonic transmitter and a receiver. The transmitter throws an ultrasonic pulse towards the sensor’s contact surface when you place a finger on it. The pulse is bounced off at different rates when it comes into contact with an uneven surface like our fingers.

Here’s a basic understanding of how a ultrasonic fingerprint scanner works. (Express Photo)

Unlike capacitive and optical scanners, Ultrasonic scanners are the only kind to make a 3D image ofyour fingerprint data and then compare it with records. This makes it the hardest to beat among the three.

As a result of the mechanical procedure associated with ultrasonic sensors, the process of detection itself maybe slower compared to optical and capacitive sensors. However, with newer ultrasonic sensors on modern phones, the speeds have gone up significantly and with Qualcomm’s second-gen 3D ultrasonic tech, scanners are now able to read bigger target areas at faster speeds.

Which sensor is for you?

We can answer this question in two parts, where you want your fingerprint sensor and how secure you want it to be.

If you want your fingerprint sensor inside the screen, you will need to look at optical and ultrasonic sensor. Under-display fingerprint scanners have a few advantages. They’re easily usable with both hands, and are always facing upwards so you can unlock your phone sitting on a desk without picking it up.

A capacitive scanner may also offer these benefits if it is on the face of the phone, perhaps with the home button, as seen on the iPhone SE-series. However, these designs are hard to find today as most manufacturers have moved to making all-screen fronts for phones now.  As a result capacitive sensors will often be found clubbed with the power button on the side of the phone or in some cases, behind the device near the camera module.

If you decide you want an under-display scanner you need to then look at the advantages and disadvantages of optical and ultrasonic scanners. Phones with optical fingerprint scanners will often be less expensive and also faster to unlock.  If you don’t travel much in public transport, or if the device in question will stay indoors most of the time, you can get by with an optical scanner. However, if the device contains sensitive information, and security is a top priority, even if it means higher costs, you should be looking at phones with ultrasonic fingerprint scanners. 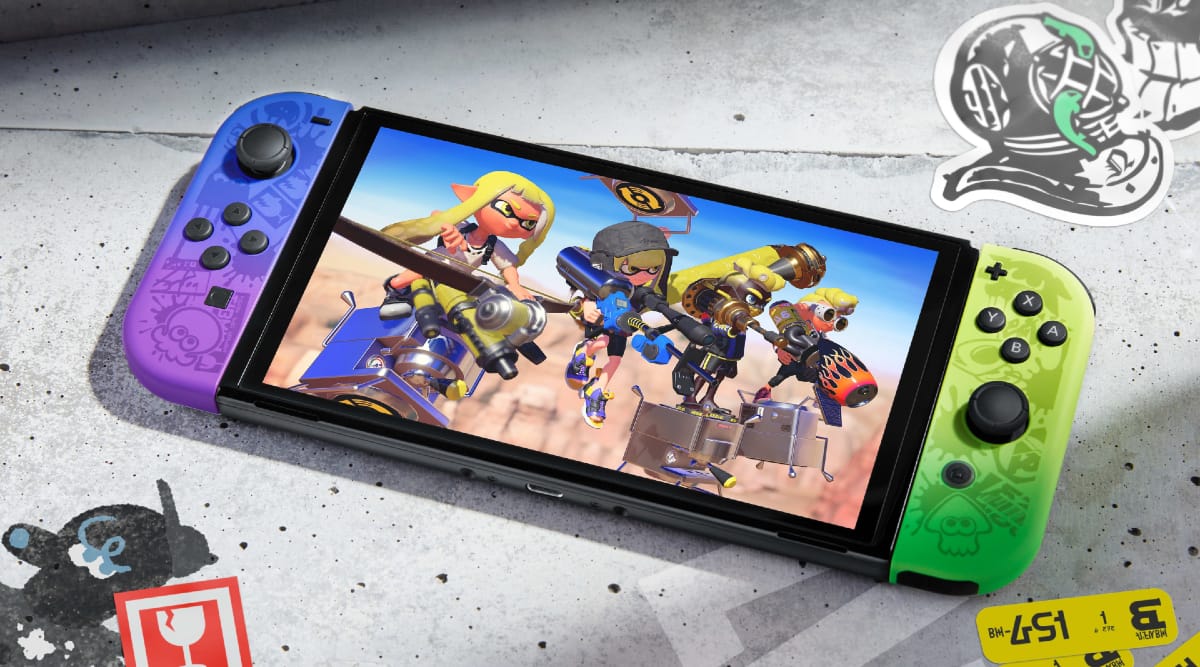 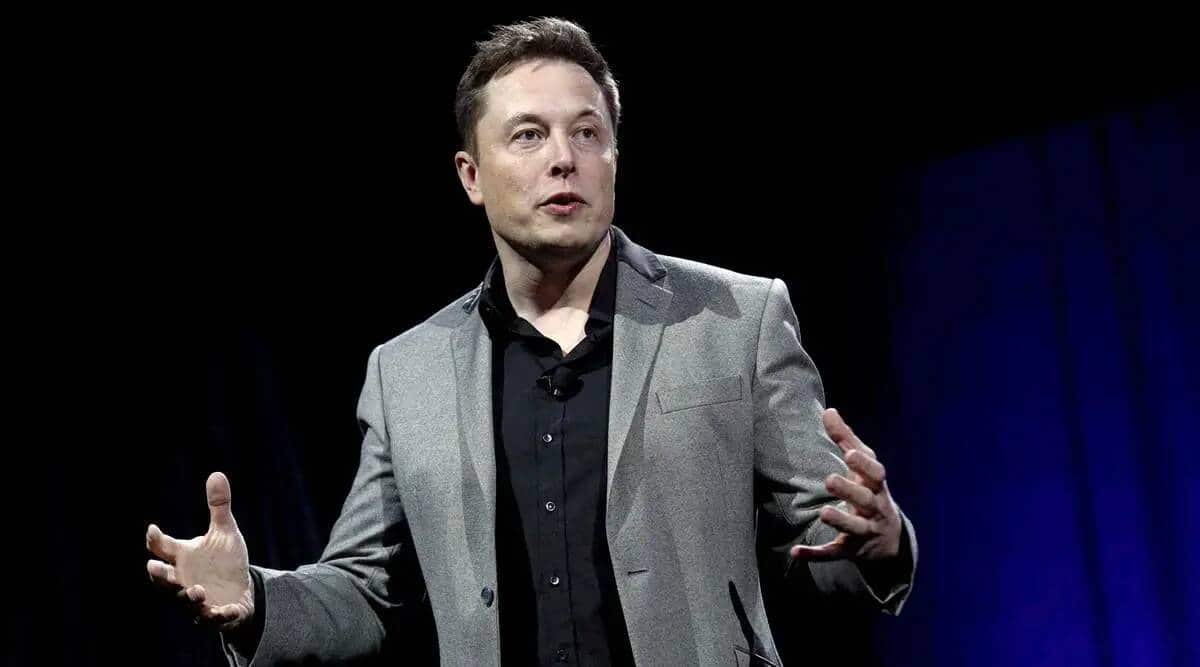