The Tripura Board of Secondary Education (TBSE) Monday announced the detailed schedule of its Higher Secondary (+2 stage) examinations of the 12th board exams scheduled to commence from May 2.

As per the schedule issued by TBSE secretary Dr Dulal Dey, the board exams would start with an English paper on May 2 and would be followed by four optional language papers – Bengali, Hindi, Kokorok and Mizo on May 5.

Exams for Chemistry, Political science and sociology would be conducted on May 7 and those of Business Studies, Education and Physics would be held on May 10.

Candidates from Madrasa theosophy discipline would write their English and Bengali papers the same as everyone else. However, their Islamic Studies, Islamic History, Theology and Arabic papers would go to exams on May 07, 10, 12 and 25 respectively.

All the examinations would be conducted from 12 noon till 1:45 PM.

The Board earlier announced to conduct Term II of Madhyamik or 10th standard board examinations from April 18, which would continue till May 6.

Madhyamik examinations would commence with English paper on April 18. The optional language papers – Bengali, Hindi, Kokborok and Mizo would go to exams on April 20.

Both basic and standard papers for mathematics, which would be written by students based on their acumenship of the subject, would be conducted on May 04 while students can write their 6th optional subject, either in a language or a vocational subject on May 6.

The TBSE is conducting Class 10 and 12 board exams in two phases for the first time due to the COVID-19 pandemic. The state education board had, earlier reduced syllabus in both categories by 30 percent due to the pandemic.

The Term I exams were conducted last year with 50 marks per paper, out of which 40 marks were for theory and 10 for internal assessment for students of Humanities; those from science trade had 35 marks earmarked for theory and 15 for practical exams.

The board didn’t announce pass rate for the Term I examinations declared on February 28. Marksheets weren’t provided as well since Term II exams would also have a contribution in final marks of the board exams.

A total of 43,282 students were enrolled for their Madhyamik Term I examinations last year in addition to 128 Madrassa Alim students.

While the enrollment figures were a bit less than the final figures last year, the state government later allowed anyone who was interested in writing their exams, even if they weren’t enrolled. 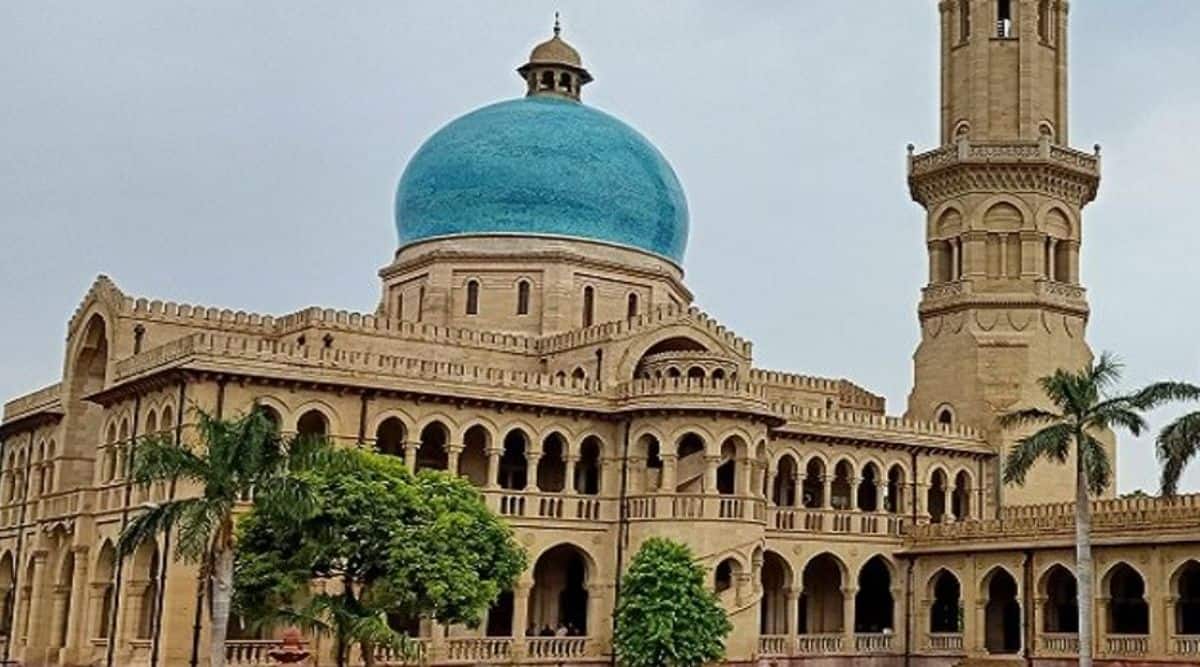 University of Allahabad admissions through CUET UG: All you need to know 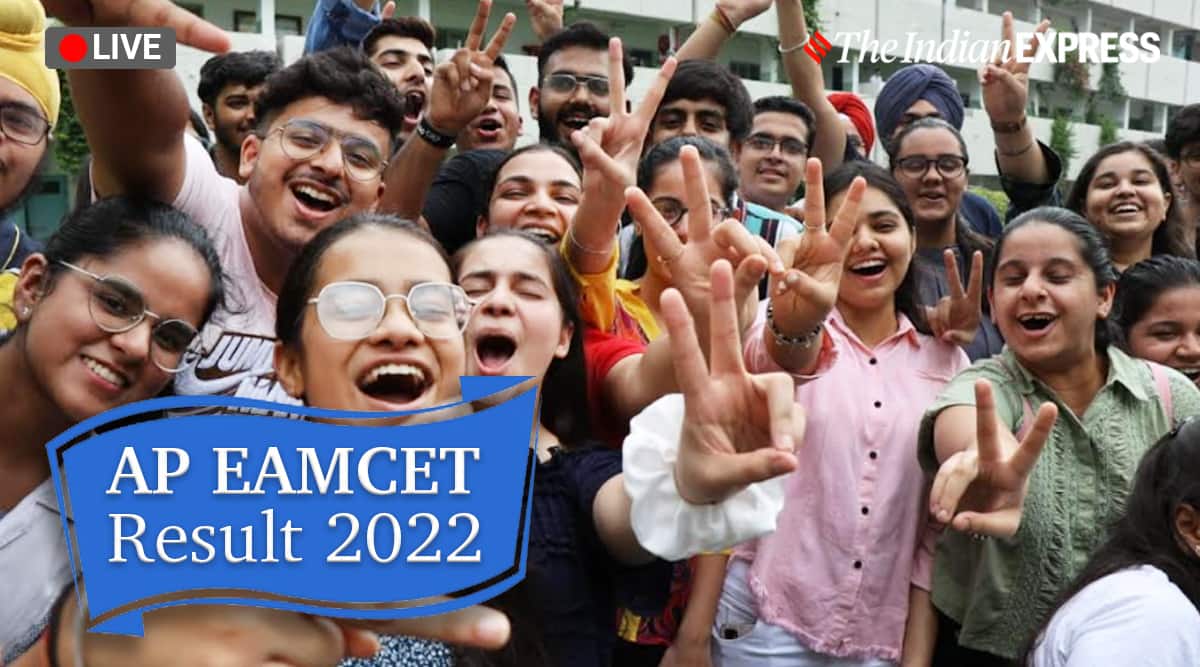