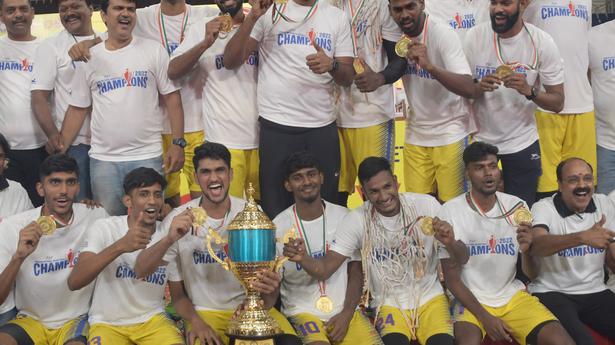 The Tamil Nadu men’s team has been very effective in the Senior National basketball championships here. On Sunday, in front of a boisterous and supportive crowd, the host outplayed Punjab 87-69 in the final for its 10th title.

As expected, Indian Railways proved its dominance in no uncertain terms, defeating Telangana 131-82 for its 31st women’s title.

Speed and outstanding co-ordination have been TN’s strengths. Against a side that was going for a hat-trick and 12th title, TN ran rampant.

While Punjab depended only on three players — Amritpal Singh, Amjyot Singh and Princepal Singh — to score baskets, TN’s bench strength was such that each one not only contributed, but excelled.

Aravind Kumar and P. Baladhaneswar are not very tall, but their leap and speed more than made up for it and they played a major part in TN’s triumph.

Aravind was particularly outstanding with his accurate passes, hook shots and layups, scoring at will (21). Special mention needs to be made of A. Aravind (25) and P. Jeevanatham (14), who stopped Amritpal Singh and Amjyot Singh.

In the women’s category, Indian Railways was never tested by Telangana.

“The cream of Indian talent is with us. Other than us, there is Kerala Police and KSEB who recruit sportspersons. I hope the situation changes,” he said.

C.V. Sunny, the victorious TN men’s team coach, said: “We ensured Amritpal Singh and Amjyot Singh were out of position. We worked like a well-oiled machine.” 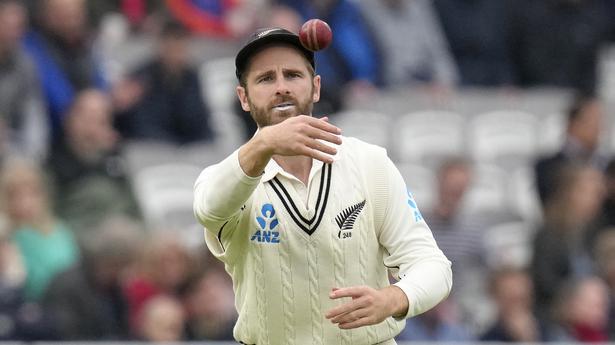