The Taliban supreme leader has installed a loyalist cleric as Afghanistan’s Education Minister, with the hardline Islamists doubling down on their ban on secondary education for girls.

Hundreds of thousands of girls and young women have been deprived of an education since the Taliban returned to power a year ago.

Habibullah Agha, a member of reclusive supreme leader Hibatullah Akhundzada’s inner circle, was named the new Education Minister in a reshuffle announced by the government spokesman on Tuesday.

“We can’t make any plans on our own. We don’t do that. Rather, I will act according to the instructions given by the supreme leader,” Mr. Agha, 68, told AFP on Wednesday.

He refused to share his personal views on girls’ education, and said he had not received any orders yet on the matter.

Many conservative Afghan clerics within the Taliban are sceptical of modern education.

“The appointment of Habibullah Agha… indicates the Taliban are elevating loyalists who reject the reopening of girls’ schools,” said Nishank Motwani, an Afghan specialist and fellow at Harvard University’s Kennedy School.

Outgoing Education Minister Noorullah Munir was in charge when the government announced the reopening of girls’ schools in March.

Akhundzada blocked the decision in a move that upset the Taliban’s political leadership in Kabul.

Mr. Munir was named the head of a body that issues religious edicts in the Tuesday reshuffle.

The international community has made the reopening of secondary schools for girls a key condition for recognising the Taliban government.

Taliban officials say the ban is temporary, but they have also wheeled out a litany of excuses for the closures — from a lack of funds to time needed to remodel the syllabus along Islamic lines.

Mr. Munir told local media this month that it was a cultural issue, claiming many male elders in deeply conservative and patriarchal Afghanistan were against their teenage daughters attending school.

Within weeks of seizing power last year, the Taliban began imposing severe restrictions on women to comply with their austere vision of Islam — effectively squeezing them out of public life.

Apart from closing high schools for girls, the Taliban have barred women from many government jobs and also ordered them to cover up in public, preferably with an all-encompassing burqa.

Mr. Agha, the new Education Minister, was a judge during the first regime of the Taliban between 1996 and 2001. 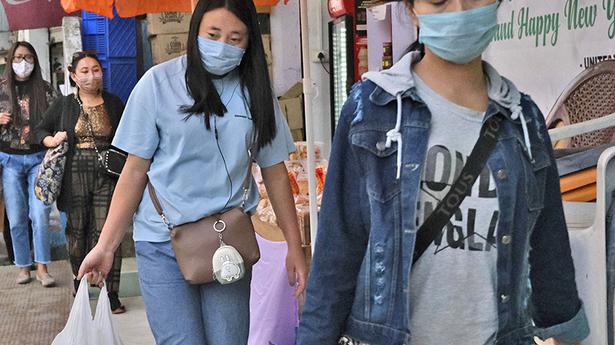