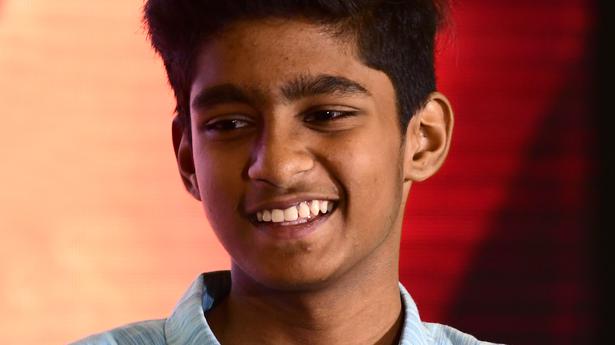 Eighteen-year-old D. Vishwa, who was part of the Tamizhaga Table Tennis Association (TTTA) State men’s team for the 83rd senior National and inter-State table tennis championships which begin here on Monday, died in a road accident while travelling from Guwahati on Sunday. He is survived by his parents and elder sister.

It is learnt that Vishwa, a first year B. Com student of Loyola College, was sitting in the rear when the car in which he was travelling collided with a truck. The driver and Vishwa died on the spot. The three other TTTA paddlers — R. Santosh Kumar, D. Kishore Kumar and S. Abhinash Prasannaji — escaped with injuries.

Vishwa, who trained at the Krishnaswamy TT Club in Anna Nagar (Chennai), won the youth under-19 boys’ title in the National-ranking tournament in Dehradun in December last year and finished runner-up in the same category in the South Zone ranking tournament the same month.

Vishwa was not in the top eight of the TTTA men’s team this season as he hadn’t taken part in the only tournament held — the State championships. He had informed TTTA of his inability to participate as he was due to travel to Belgrade for a WTT Youth Contender tournament which clashed with the State championships. At the same time he had requested TTTA to include him.

After his return, he won the selection trials against Malesh Kumar to be included in the squad for the Shillong Nationals. The trials had to be conducted since E. Prabhakaran, who was part of the team, withdrew citing prior commitments.

TTFI president Dushyant Chautala, in his message, said: “Vishwa Deenadayalan, winner of the under-19 title last year at Dehradun, was an exceptional talent. We all expected him to make India proud in the international arena. We have truly lost a champion. May God give strength to the family to bear this excruciating loss.”

The TTFI also announced ₹five lakh to the bereaved family. 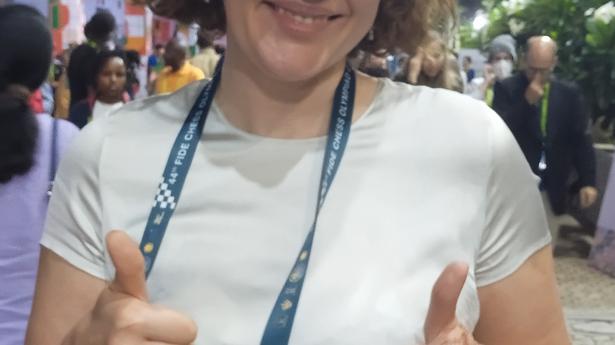 Meet a WGM, FIDE official, politician and banking expert — all rolled into one

Rasputin and Arbitrage show out