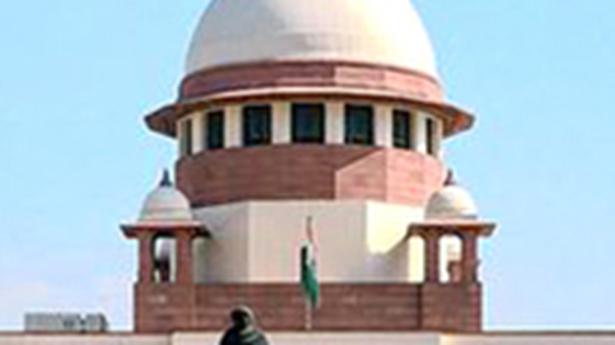 The Supreme Court on Wednesday sought Kerala’s response to an appeal filed by an accused in a case of abduction and sexual assault of an actor against a decision of the High Court to deny him bail.

A Bench led by Justice Ajay Rastogi issued notice on the plea filed by Sunil N.S., represented by advocates K. Parameshwar and Sriram Parakkat. The petition said refusal of bail on the sole ground that it would send “a wrong signal to society” was erroneous in law.

Sunil argued that he had been in jail for over five years. The High Court’s remark amounted to pre-trial punishment and was antithetic to the rule of law. He said he was “behind bars in an unending pre-trial detention”. He submitted that he had surrendered in court, but was “forcefully taken into custody by the police from inside the courtroom on February 23, 2017”. The court was in recess for lunch at the time of his arrest.

“The applicant is in judicial custody for the last five years and two months, ever since February 23, 2017,” the petition said. He argued that the examination of almost all the witnesses was over, and now the police had started “further investigation”.

“Invariably, there will be more witnesses to be examined after further investigation and there is no likelihood of the case coming to a conclusion in the near future,” Sunil argued through his lawyers. 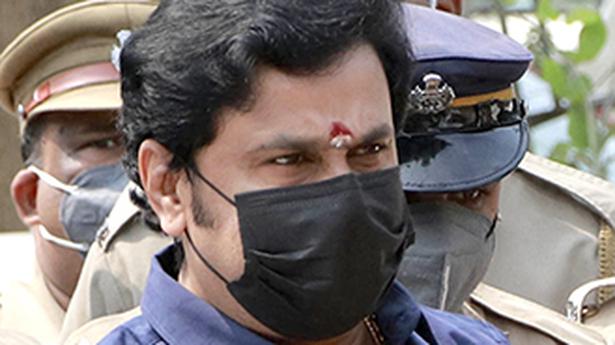 Sexual assault case in which Malayalam actor Dileep is accused to get ‘specific priority’, directs SC