Following an urgent plea by senior advocate Dushyant Dave, the Supreme Court on April 20, 2022 ordered status quo in the eviction drive being carried out by the  North Delhi Municipal Corporation in the riot-hit Jahangirpuri today.

Senior advocate Dushyant Dave, in an urgent oral mentioning, told the CJI Bench that the demolition is “unauthorised, unconstitutional”.

Saying that the drive being carried out it is an area where the riots took place, Mr. Dave told the court that no notice was served to the concerned parties.

The ‘demoliton drive’ was advanced to 9 a.m., since the authories knew that the case would be mentioned for urgent hearing in the Supreme Court in the morning. 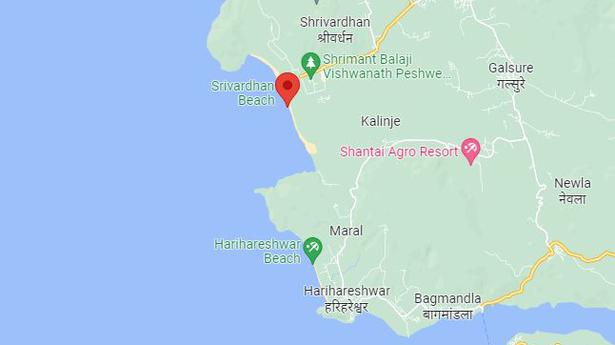 Munugode debacle leaves Congress with many questions to answer 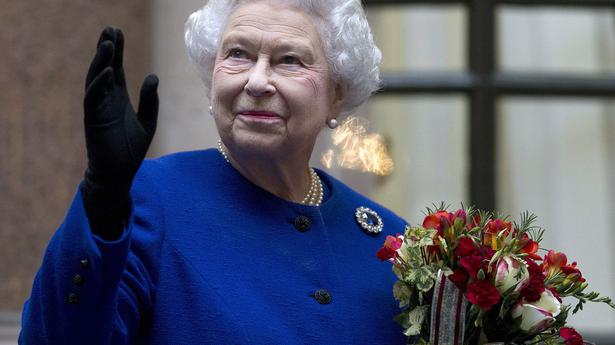