The SVK birth anniversary series, organised by Naada Inbam at Ragasudha Hall, was marked by live concerts this year. The festival, held from April 10-18, began with vocalist Sumithra Vasudev’s performance.

An electronics engineer, S.V. Krishnan was so passionate about Carnatic music that he built the Ragasudha Hall, and hosted concerts under the Naada Inbam banner. After his death in 2007, his daughter, Jayalakshmi Balakrishnan, has been taking forward his vision by promoting music. Naada Inbam identifies young talents and offers them a platform. The compact venue also hosts concerts by established artistes. One such was of Sumithra Vasudev, a Sanskrit scholar, and academic researcher.

The performance included many rare kritis, and a few time-tested ones that highlighted the glories of Rama, and revealed Sumithra’s scholarship and training. She took care not to repeat the composers. Her style and approach were steeped in classicism. Her raga alapanas of Saveri, Husseni and Kalyani were replete with bhava.

The first part of the concert brought forth a Rama Nataka kriti by Arunachala Kavi, ‘Sharanam sharanam endraene’ (Sourashtram). Sumithra’s lucid execution and clear diction, lent a special sheen to the piece. She was accompanied by Usha Rajagopalan (violin), whose melodious playing was a perfect match to the vibrant percussion accompaniment/thani by B. Ganapathiraman (mridangam), and Anirudh Athreya (kanjira). Ambujam Krishna’s Tamil kriti ‘Kolam kana vareer’ (Nattakurinji), followed as a sublime and sedate piece.

Sumithra anchored the first part of the concert with ‘Dari Dapu Leka’ (Saveri), adding niraval-swaram to enhance the charm of the Tyagaraja composition. Saveri, the audava-sampoorna raga, is a janya of Mayamalavagowla. As Saveri evokes the karuna rasa, the raga was an apt choice for Rama Navami.

The later part of the concert featured the Swati Tirunal composition, ‘Sri Ramachandra Parilaasa’ (Husseni). The intricate phrases make it difficult to render this raga, but Sumitra handled it skilfully during her raga essay.

The main raga of the evening was Kalyani, and Sumitra essayed every nuance of the raga with perfection, with Usha providing a winsome repartee. She rounded off ‘Nijadasa varada’, composed by Patnam Subramania Iyer, with niraval-swaram at ‘Bhujagadipa Sayana.’ The concluding part stood out for the unique Rama Ashtapadi, by Rama Kavi. A rare and beautiful work themed on Rama, this Ashtapadi is on the lines of Jayadeva’s Gita Govindam.

The writer is a trained classical musician. 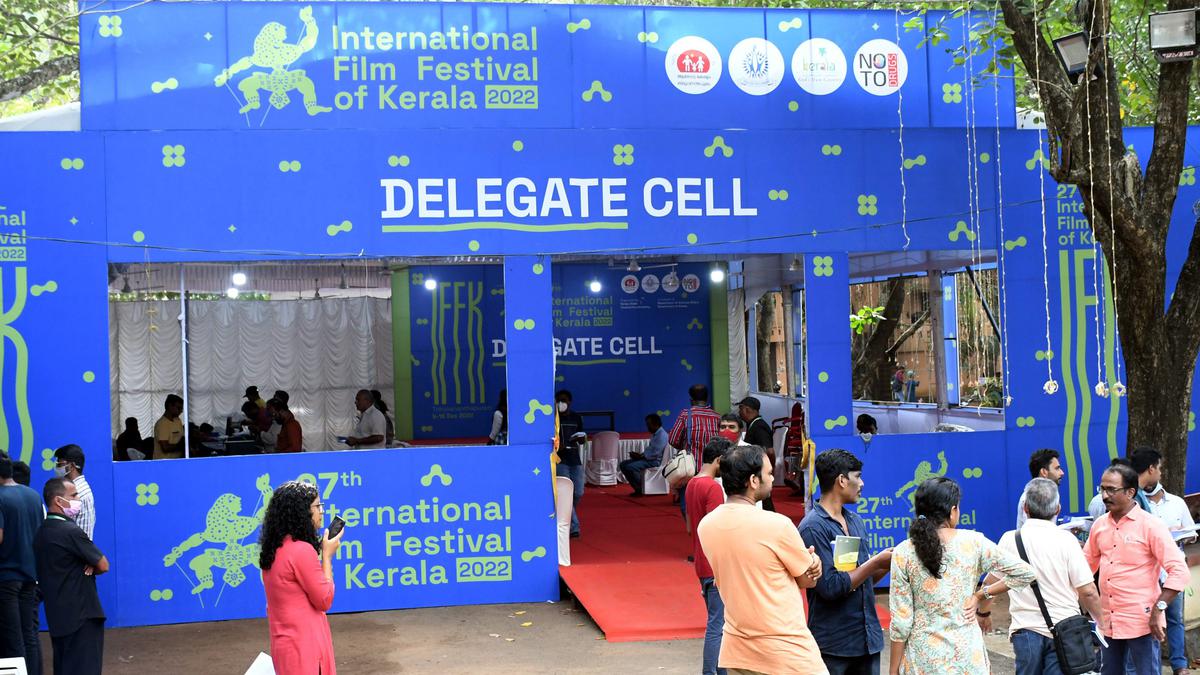 IFFK: 27th edition of International Film Festival of Kerala kicks off in Thiruvananthapuram on Friday 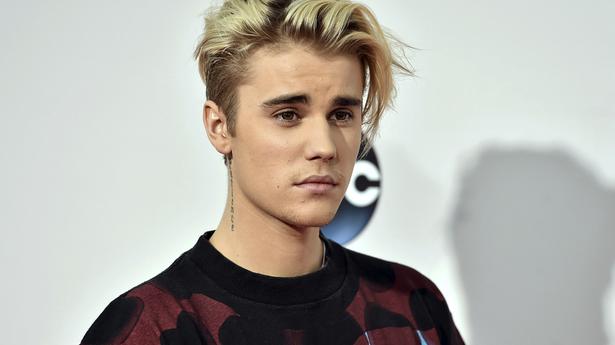