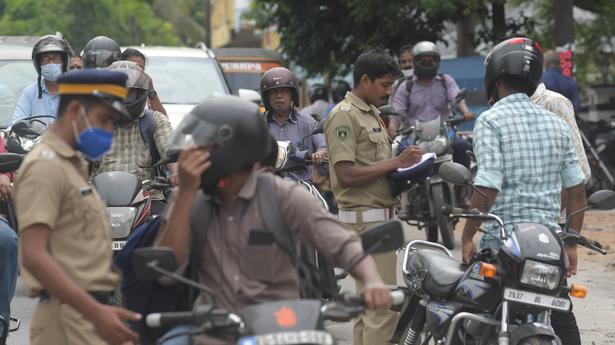 The police here on Tuesday arrested three Rashtriya Swayamsevak Sangh (RSS) workers in connection with the murder of Social Democratic Party of India (SDPI) worker A. Subair on the Vishu day at Elappully.

Additional Director General of Police (ADGP) Vijay Sakhare said Ramesh, Arumughan, and Saravanan were arrested and the weapons used for the murder were recovered. Four long knives were recovered from the Korayar river at Mannukkad. It was Ramesh who helped the police recover the weapons.

They were produced before a court and remanded in judicial custody.

According to the police, Subair was hacked to death in vengeance for the killing of RSS worker A. Sanjit on November 15, 2021. Ramesh, a close friend of Sanjit, had reportedly been told by Sanjit before he was murdered that Subair would be responsible if anything happened to him.

On questioning, the accused reportedly told the police that it was Sanjit’s murder that made them vindictive against Subair. They had reportedly attempted to kill Subair on April 8 and 9 but they withdrew as an unexpected police vehicle turned up.

Meanwhile, the police intensified the search for the assailants who murdered RSS worker Sreenivasan at Melamuri on Saturday. The police said the men and their vehicles had been identified. Underpass at Collectorate Junction in Kakkanad remains a distant dream

Kerala raises demand for AIIMS in the State