India’s pharmaceutical sector could get access to export incentives if the Commerce Ministry succeeds in securing higher budgetary allocations for the Remission of Duties and Taxes on Export Products (RoDTEP) scheme, Union Minister Piyush Goyal said on Friday.

The government had left out sectors such as iron and steel, chemicals and pharmaceuticals, which is now India’s fifth largest exports contributor, from the RoDTEP scheme notified last August and made effective from January 2021.

“I have just edited a note we are working on,” Mr. Goyal said. “We are trying to get higher Budgetary allocations. When we get that, we will take pharma in. Our efforts are ongoing for this, you should also strive for the same,” he said in an interaction at the Indian Drug Manufacturers’ Association conclave.

Mr. Goyal said the three major sectors were omitted due to ‘resource constraints’ amid the COVID-19 pandemic, which left him with limited choices at the time of finalising the scheme.

“Either I cut the RoDTEP [rates] for everyone… that would have included agricultural products, handicrafts, handlooms that are labour-intensive and who had suffered a lot during the pandemic, which would have damaged their export competitiveness as well. We decided to keep two-three sectors – iron and steel, chemicals and pharma – out after great thought and consultations with everyone,” Mr. Goyal said.

Explaining the rationale for omitting these sectors, the Minister said iron and steel were ‘already booming’ and the pharma industry’s business had also increased during the pandemic. “So, they had some cushion while other industries suffered a lot. And, for chemicals, I studied their value-add in context of their overall profitability and based on that, took a considered decision,” he added.

“There could be some pluses and minuses, and if some faced difficulties. I am sorry about that. But I didn’t have a choice – within a limited budget, I had to implement the full RodTEP scheme,” he said. 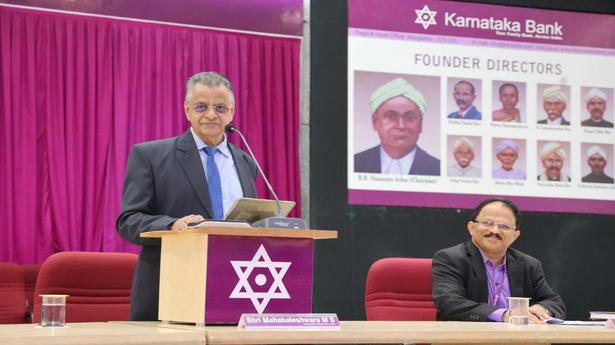 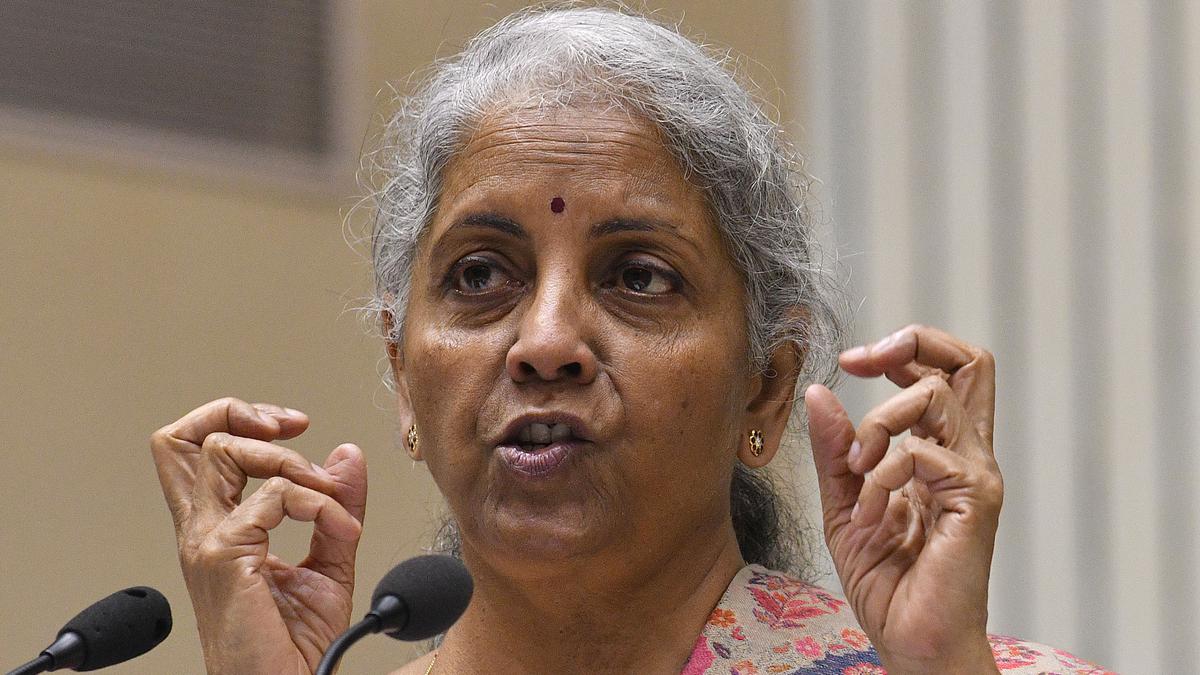