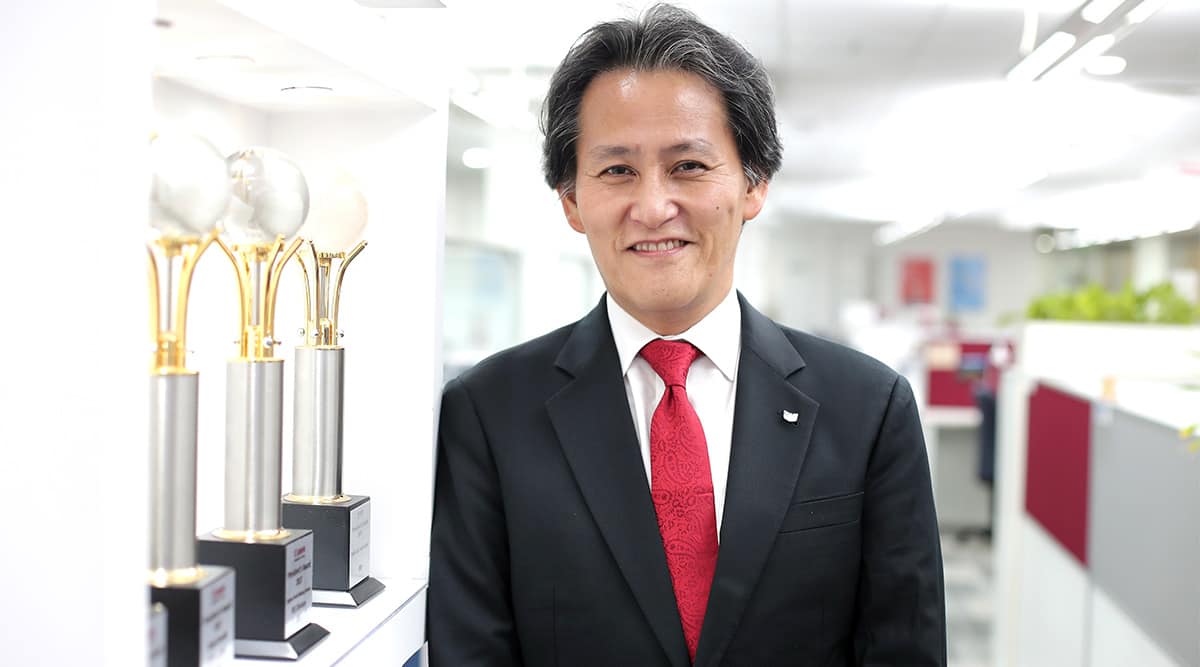 Canon, a global leader in camera and imaging technologies, is seeing the pandemic trigger surge in new demands. Manabu Yamazaki, CEO and President, Canon India said the demand for high-definition, highly functional equipment to stream religious services is something they had never before imagined as an independent vertical.

“This is probably where we realise maybe some of these professional equipment need even more marketing investments to make itself known to those new groups of customers,” Yamazaki told indianexpress.com, adding that online education and the wedding industry is also pushing demand for professional video equipment.

Yamazaki said there are “encouraging signs of people trying to reinvest in the market and restart this whole operation and even migrate into something new”, adding that there are signs of new businesses flourishing in the market. He said this has prompted Canon to look at venturing into something new as a service provider, and also “to readjust ourselves as an organisation to fit for that new setup”.

“Uncertainty, inconvenience, insecurity is probably the name of the game. It is what we call the new normal and we have to embrace it so that we are are ready.” Yamazaki, who took over last April in the middle of the second wave, said his time in India has been one of learning after the initial shock of pandemic impact.

Yamazaki said this also means Canon is now approaching a lot of the products and services differently. “There are all these new cases coming up that requires our products as a device to function as part of it. And that requires a lot of attention, inch by inch. So the way we have to visit is much deeper, much more independent, much more tailor made. We have to really get a grip of ourselves to really be able to function professionally to cater to these technical needs, and the holistic approach as a consultant.”

Education is the other sector where Canon is seeing the pandemic create new use cases. “The video feed in classroom sessions is a game changer. Especially in the urban areas, online education is key,” he said, underlining how the company is having conversations with educational institutions. But he added that since 70% of India is rural, the challenges will come there in providing streamings for education.

“We are engaging those users and communities to understand those pain points. In urban areas where the equipment upgrades are unnecessary, we are working to prioritise the demands,” he explained.

Canon, he said, was experiencing double-digit growth in many segments because of the pent-up demand as well as the new phenomenon of what Yamazaki called “revenge purchase”. He said the growth was mostly driven by video equipment, office, and personal printers as well as from offices that had started upgrading their systems and manufacturing centres with surveillance systems for remote management. 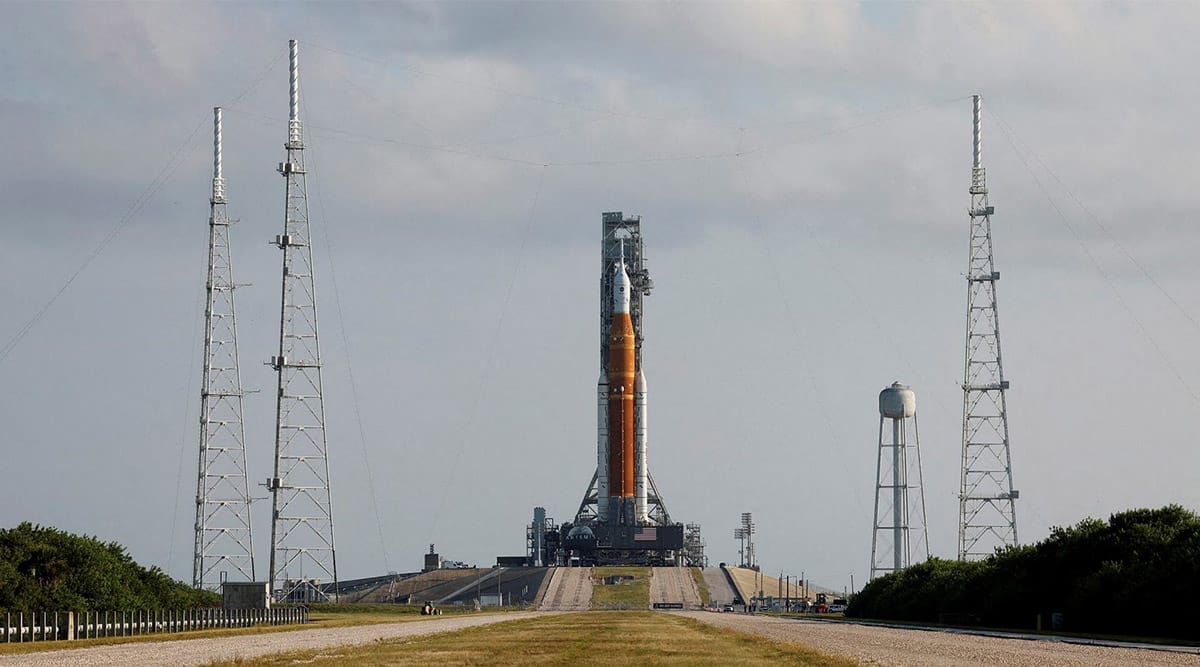 NASA’s Artemis 1: What will happen during the Moon mission 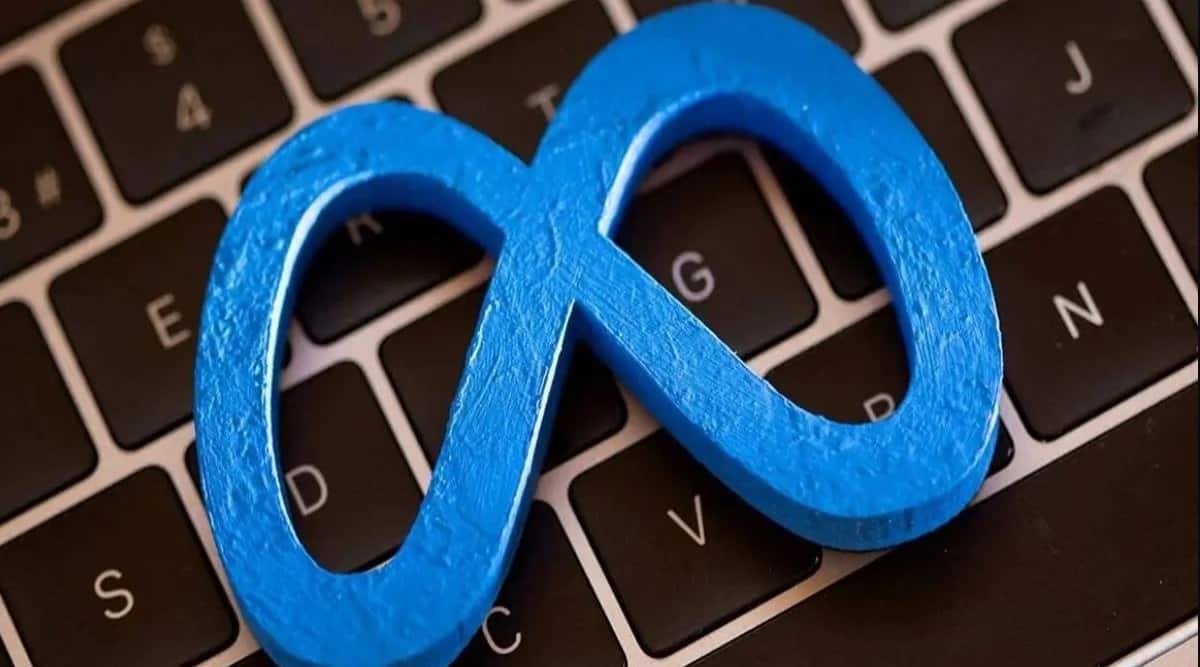 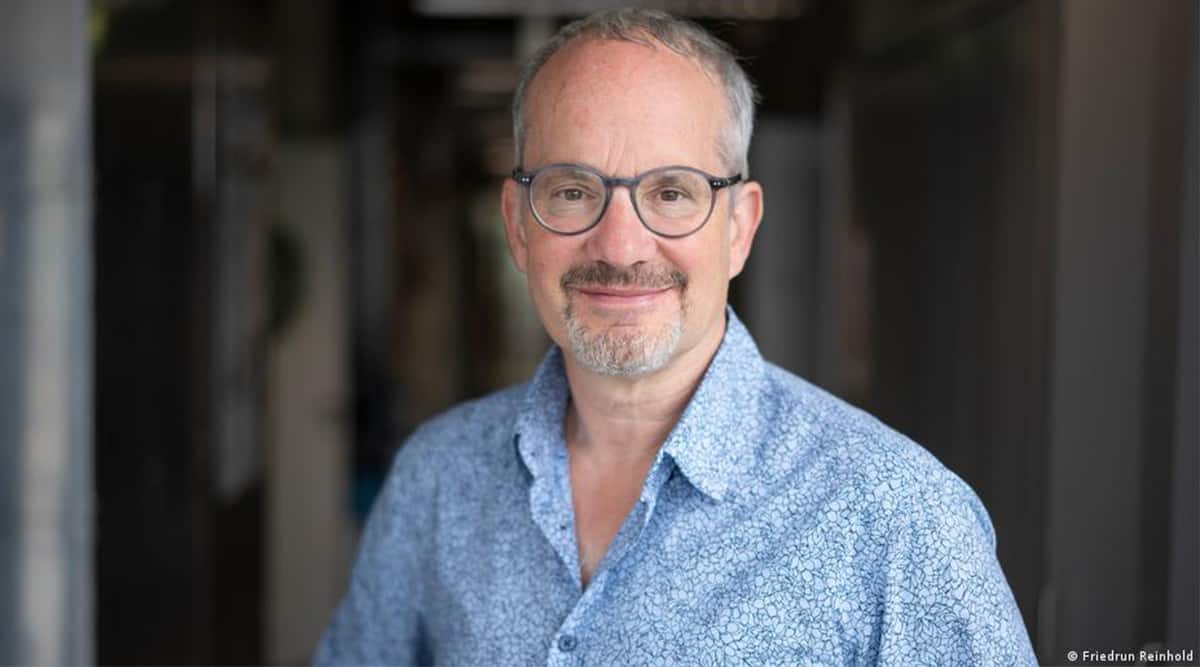