States seem to be currently living beyond their means, they must rationalise spending priorities in accordance with revenue receipts, says Ghosh

States seem to be currently living beyond their means, they must rationalise spending priorities in accordance with revenue receipts, says Ghosh

Several States are spending high amounts on populist schemes such as farm loan waivers, and with the GST compensation from the Centre ending in June, they need to re-prioritise expenditure in accordance with the revenue receipts, according to a report by State Bank of India.

In some instances, the Goods and Services Tax (GST) revenue from the Centre forms more than a fifth of a State’s tax revenue, while they themselves had been spending on “economically unsustainable” freebies, Soumya Kanti Ghosh, group chief economic adviser at State Bank of India, said. in the report

According to the report, Telangana has committed 35% of revenue receipts to finance populist schemes, while Rajasthan, Chhattisgarh, Andhra Pradesh, Bihar, Jharkhand, West Bengal and Kerala have all committed to spend 5-19% of their revenue receipts on such schemes, he said, adding that in terms of percentage of a State’s own tax revenue, the figure is as much as 63% in the case of some States.

“Clearly, States seem to be currently living beyond their means and it is imperative that [they] rationalise their spending priorities in accordance with revenue receipts,” Mr. Ghosh said.

It could be noted that some States had been demanding an extension of the GST compensation scheme – introduced at the time of the roll-out of the indirect tax regime in 2017 – for five more years.

Meanwhile, the report said that the fiscal situation of States had been a collateral casualty of the pandemic, as per an analysis of 18 State budgets, which indicated that the average fiscal deficit as a percentage of gross State domestic product (GSDP) had been revised upward by 0.50% to more than 4% in FY22.

For FY23, the report showed that States had budgeted for a lower fiscal deficit of 3.4%. Mr. Ghosh posed some tough questions about the final outcomes given the constraints in receipts, adherence to fiscal discipline and hyper-adventurism embraced by a select few States.

However, the SBI report threw up a dichotomy in the numbers, with the author asking how the GSDP for 17 States was higher than the growth in the national GDP. It, however, added that such gaps have always existed before, as well.

In terms of investments, FY22 witnessed a 36.2% growth in capital expenditure fuelled by the demands to upscale health infrastructure, but FY23 is set to see a sharp moderation in growth on this count to an average growth of 13.8% for 21 states, he said. 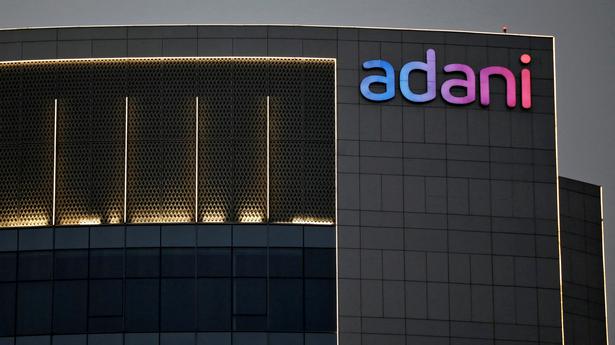 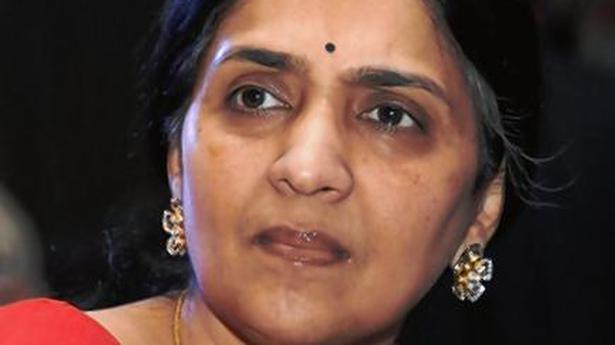