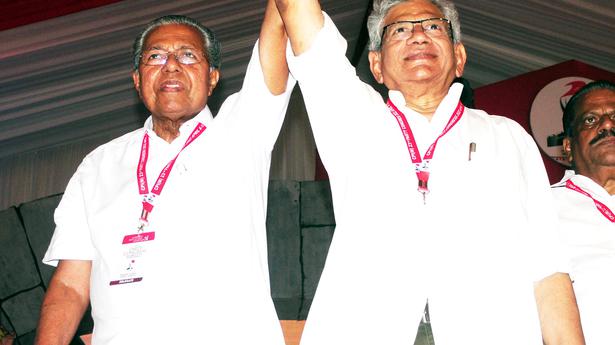 In a social media post, Mr. Stalin also greeted the newly elected central committee and Polit Bureau. He expressed hope that the Kannur conference would invigorate CPI(M) and bring a collective front against fundamentalist forces to save the democracy. 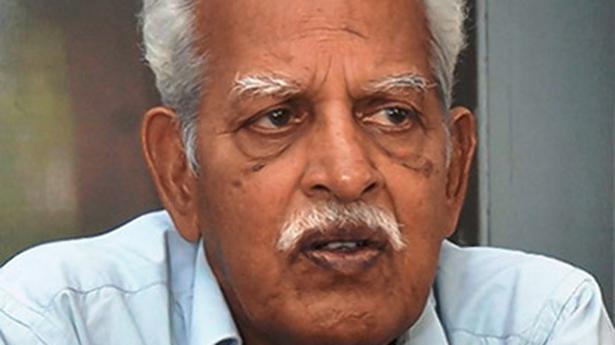