Christians in the State capital celebrated Easter, which commemorates the resurrection of Christ, with special prayers and traditional ceremonies.

Archbishop Thomas J. Netto of the Latin Archdiocese of Thiruvananthapuram led the prayers and delivered the Easter message at the St. Joseph’s Metropolitan Cathedral at Palayam.

The Archbishop asked believers to pursue forgiveness and not succumb to feelings of revenge or hate.

Special services were also held at other churches including the Lourdes Forane Church, PMG, and the Madre de Deus Church at Vettucaud.

On Friday, hundreds of believers took part in the Way of the Cross procession in the city organised jointly by various denominations. 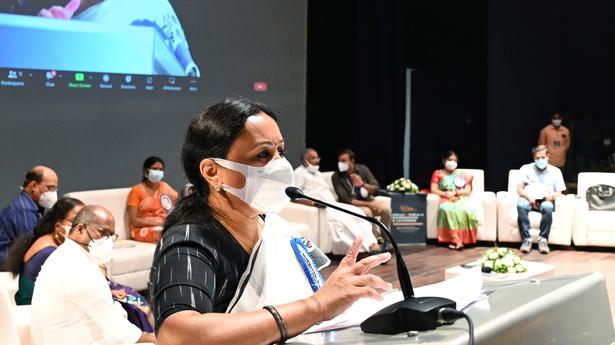 ₹11 crore for development of hospitals in Kannur: Veena George