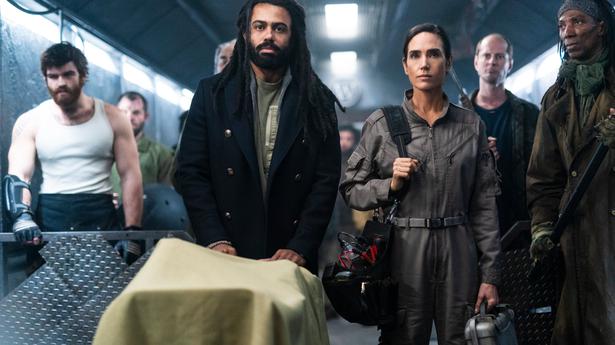 The romantic entanglements in the latest season have a distinct soapy air, but it is a ride well worth taking again

The romantic entanglements in the latest season have a distinct soapy air, but it is a ride well worth taking again

Sean Bean as eccentric inventor Joseph Wilford continues to fascinate, as the Snowpiercer with its 1,000 plus cars goes on its lonely journey around the globe. Based on the 1982 French graphic novel  Le Transperceneige by Jacques Lob, Benjamin Legrand and Jean-Marc Rochette, and Bong Joon-ho’s 2013 film, (also based on the novel), the show is set in a frozen, post-apocalyptic world.

After a climate experiment goes horribly wrong and the world freezes, Wilford, a transport magnate, transforms his luxury train with tracks across the globe, into an ark. The constant movement powers the train as well as keeps the passengers, the last remnants of humanity, alive.

Aboard the Snowpiercer, class and power struggles thrive and survive. The end of season two saw chief engineer Melanie (Jennifer Connelly) seemingly give up her life to save the data of the earth warming up.  Layton (Daveed Diggs), the leader of the revolution, had split a pirate train from the Snowpiercer in order to look for new Eden, a habitable space to colonise on earth.

Wilford wants to unite the two trains so that he has double the power and double the fun. Most of the series regulars return. Bess Till (Mickey Sumner), the rookie detective before the freeze but now part of Layton’s inner circle, might have a chance of happiness with the beautiful Miss Audrey (Lena Hall), the sultry voice and soul of the Nightcar, the den of vanilla vice.

Ruth (Alison Wright) swaps the teal of Hospitality to become the leader of the resistance in Layton’s absence. She is helped by career crim Pike (Steven Ogg). The engineer, Bennett (Iddo Goldberg), is steadfast in his love and devotion to Melanie and the Snowpiercer. Bennett telling Melanie he will serve her and the Snowpiercer till the end of the world is actually one of the most poignant moments in the show.

The romantic entanglements in the third season have a distinct soapy air with Layton finally choosing Josie (Katie McGuinness), who survived Melanie’s cold torture by turning into an ice woman, over his ex-wife Zarah (Sheila Vand) despite sharing baby Liana with her. The two decide they are better as co-parents rather than a couple. Mad scientist Mrs Headwood (Sakina Jaffrey) continues her experiments with cold treatment, including on Baby Liana.

LJ (Annalise Basso) keeps on her merry, unhinged ways hooking up with Oz (Sam Otto) and marrying him in a jolly ceremony organised by Wilford to divert the oppressed and weary. Javi (Roberto Urbina) the other engineer, suffers from PTSD after being mauled by Wilford’s dog, Jupiter (incidentally, what happened to Jupiter after his master is banished into the cold?) Javi is helped deal with his nightmares by Sykes (Chelsea Harris), Wilford’s head of security.

Archie Panjabi as Asha is a newcomer on the show, after Layton finds her in a nuclear power plant in North Korea. She has undergone unspeakable horrors and her presence is a chance for Indian mysticism, flowers and random Hindi sentences as she tries to repay her debts.

The show moves smoothly on well-oiled tracks. The Ouroboros episode where Layton is tripping the light fantastic after being rendered comatose following a head injury is a nice deviation in look and feel. At the end of season three, Wilford has been neutralised to an extent (he will surely return like the bogie he is), and the train has split once again.

The show has been renewed for a fourth season, and we still have to see how the events are worked into the film which is set in 2031. Season three takes place six months after the events of season two so we might still be in 2021 or early 2022… wonder if the makers are going to retcon the events or smoothly segue with the film. Either way, it is a ride well worth taking.

Snowpiercer is currently streaming on Netflix 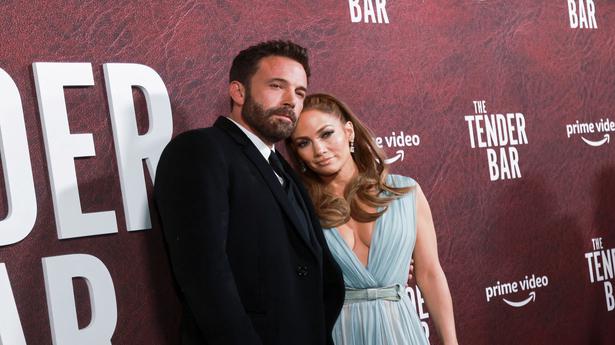 Arunraja Kamaraj on why ‘Nenjuku Needhi’, the remake of ‘Article 15’, is a personal film 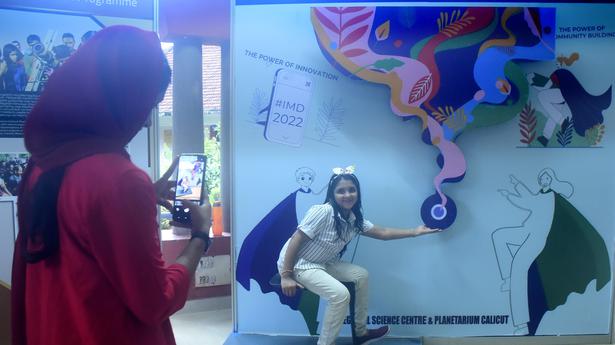