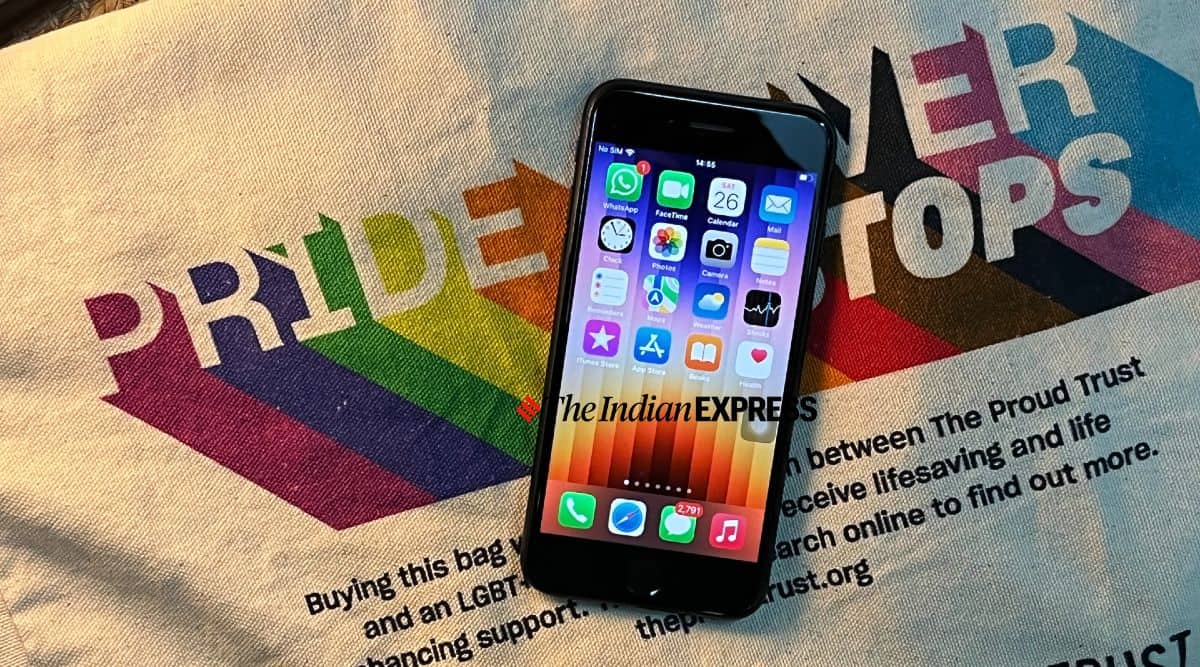 The global smartphone market suffered a decline of 11 per cent in the first quarter with unfavourable economic conditions adding to the woes of sluggish seasonal demand. According to research firm Canalys, Samsung remained on top, followed by Apple and Xiaomi. Apple in particular had a strong quarter due to the demand for its iPhone 13 as well as the new iPhone SE.

Meanwhile, Xiaomi remained in third position thanks to the strong performance of its Redmi Note series. OPPO (including OnePlus) and vivo completed the top five list of vendors.

Canalys Analyst Sanyam Chaurasia said, “While the iPhone 13 series continues to capture consumer demand, the new iPhone SE launched in March is becoming an important mid-range volume driver for Apple. At a similar price point to its predecessor, it offers an upgraded chipset and improved battery performance and adds the 5G connectivity that operator channels are demanding.

He also added that “while Chinese vendors are still suffering supply constraints at the low end, their global expansion is being hampered by a slowdown in their home market.”

But the market felt an impact, especially from the increase in Covid-19 cases due to the Omicron variant, China’s lockdown policies and the Ukraine-Russia war.

“The global smartphone market was held back by an unsettled business environment in Q1,” Canalys VP Mobility Nicole Peng said. “Vendors must equip themselves to respond quickly to emerging opportunities and risks while staying focused on their long-term strategic plans. The good news is that the painful component shortages might improve sooner than expected, which will certainly help relieve cost pressures,” he added. 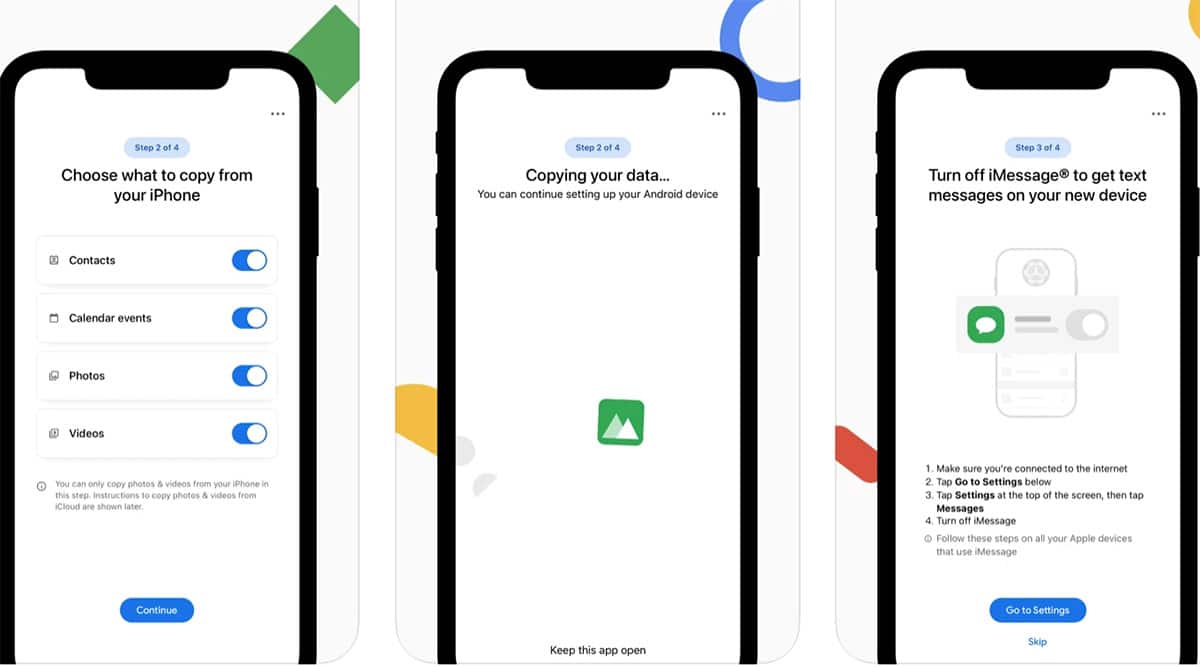 Google’s ‘Switch to Android’ spotted: Here’s what it offers Scientists discover ‘strange’ diamonds in meteorite from another planet 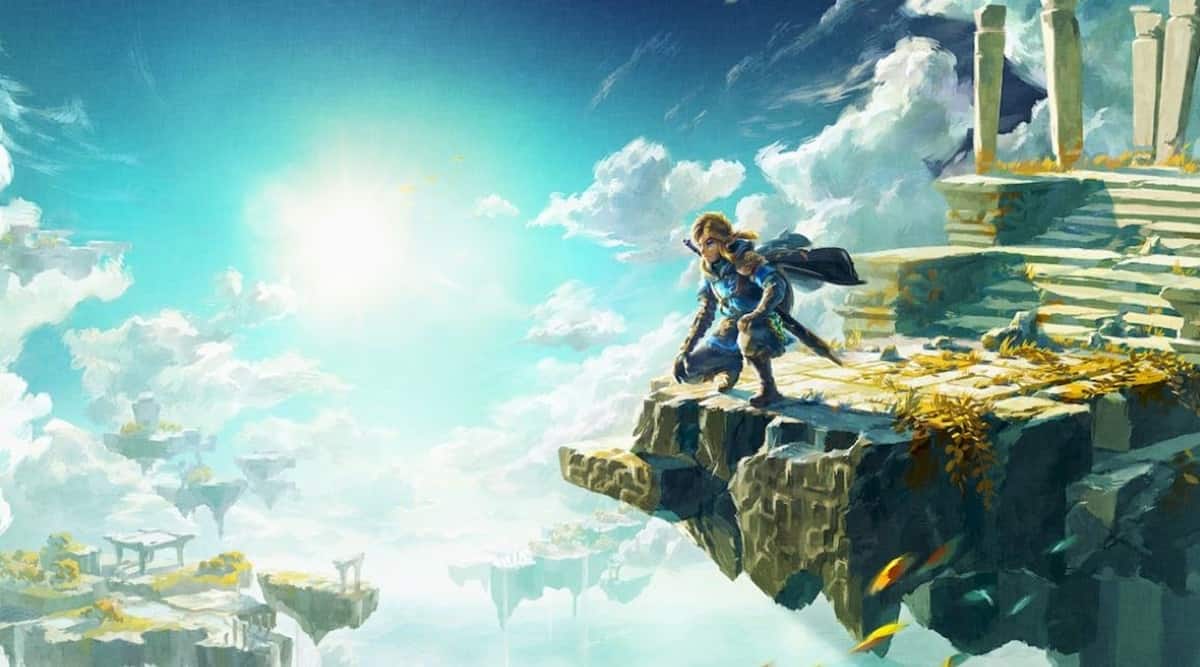 The Legend of Zelda: Tears of the Kingdom announced: Here’s what we know so far