The ill-conceived project would be a pathway to hell, he said, while addressing a State-level cultural meeting organised here on Monday evening by a conclave of organisations under the banner of Kerala Samsthana Janakeeya Prathirodha Samithi. “I wonder how the State government has been portraying such a disastrous project as one that would become Kerala’s pride. Geological and hydrological surveys for the project were not done before readying its detailed project report,” he said.

Mr. Verma said the proposed alignment was full of curves and gradients, much like the rail link to Srinagar. He termed as “suspicious” the decision to convert a broad-gauge track that was initially mooted for the SilverLine project into the standard gauge track. It resulted in the SilverLine becoming a standalone project, one that would in no way improve or decongest the existing rail network, he said. In addition, what was mooted as an elevated viaduct became one having embankments in 80% of its length. It showed that the planners preferred to overlook the havoc wrecked by the deluge of 2018 and subsequent floods, he said. The social impact of the project was also not studied, he added.

Samithi president K. Aravindakshan presided over the event. Retired judges, technocrats, lawyers, socio-cultural and environmental activists, priests and teachers were among those who participated. Two women who allegedly faced police high-handedness while protesting against the laying of survey stones for the project in cenral Kerala were honoured. The event also saw a resolution denouncing moves to scuttle communal amity in the State being passed. 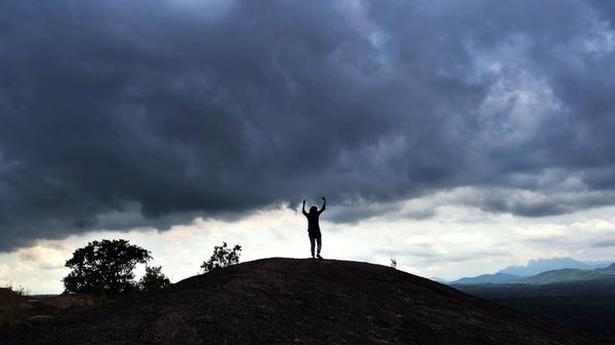 Faithful under Almaya Munnettam to lay siege to Bishop’s House