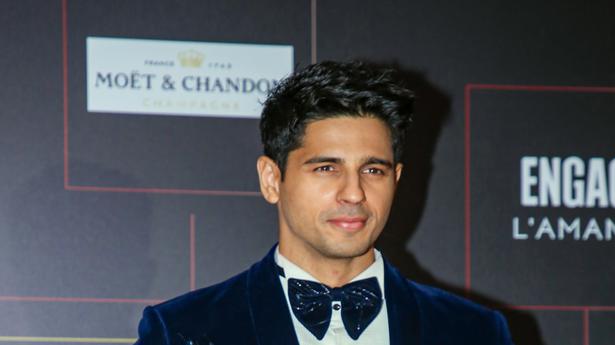 The fictional series will pay an ode to the selfless service, unconditional commitment and fierce patriotism of police officers across the country who put everything on the line

The fictional series will pay an ode to the selfless service, unconditional commitment and fierce patriotism of police officers across the country who put everything on the line

Directed and produced by Shetty, the project is headlined by “Shershaah” star Sidharth Malhotra who will play a Delhi Police cop in the series.

According to the makers, “Indian Police Force” is a fiction series that pays an ode to the selfless service, unconditional commitment and fierce patriotism of police officers across the country who put everything on the line in their call of duty to keep everyone safe.

In a press statement issued on behalf of Shetty, the makers said they intend to set a new bar for action content emerging from India for audiences worldwide with the upcoming series.

With a global release, viewers in 240 countries and territories will experience an immersive cop universe story coming from India and rooted in Indian values, they added.

Shetty, known for creating the cinematic cop universe with films such as “Singham”, “Simmba” and “Sooryavanshi”, said he has been working on “Indian Police Force” for many years.

“I’m delighted to be collaborating with Amazon Prime Video to breathe life into this story which will transcend geographies and linguistic barriers, providing me an opportunity to showcase the same to audiences worldwide,” the 49-year-old filmmaker said in a statement.

The eight-part series marks the digital debut of Shetty, also known for directing popular comedy film series like the “Golmaal” franchise. The show also is the first OTT project of Malhotra, whose last release “Shershaah” premiered on Prime Video in August 2021.

The filmmaker said he aims to set a new benchmark with this high-octane action series.

“I am super excited to be working with the amazingly talented Sidharth Malhotra in this series. I have always strived to push the envelope of action-first entertainment and with this series, I am confident we will create a new benchmark,” he added.

The makers also unveiled the first-look teaser of the show today. On Tuesday evening, they teased that Malhotra will star in a new project from Shetty, which will expand the director’s cop universe to the digital space.

Aparna Purohit – Head of India Originals, Amazon Prime Video, India said, the team is excited to collaborate with Shetty on his first ever digital venture with a story that salutes the selfless service and unwavering commitment of our police forces.

“We are certain that this series will further intensify the action-packed cop-verse that Rohit has built over years,” Purohit said.

“We are delighted to welcome actor Sidharth Malhotra into the Amazon Prime Video family as we embark on our journey of creating this action extravaganza. We are confident that Indian Police Force will provide an immersive and an exhilarating experience to our audiences worldwide,” she added.

The shooting of “Indian Police Force”, an Amazon Original series in collaboration with Rohit Shetty Picturez, is currently underway in Mumbai.

The show is most likely to be released next year. 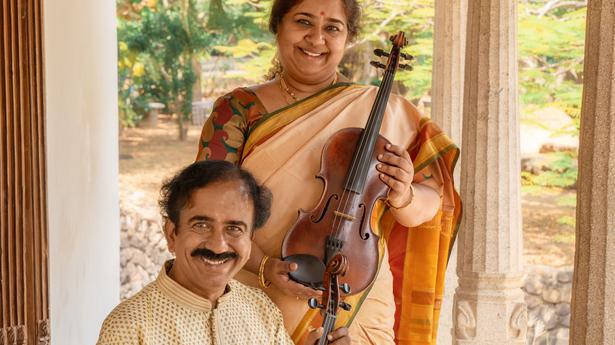 The best and worst of Bollywood in 2022: How Hindi cinema fared post the pandemic 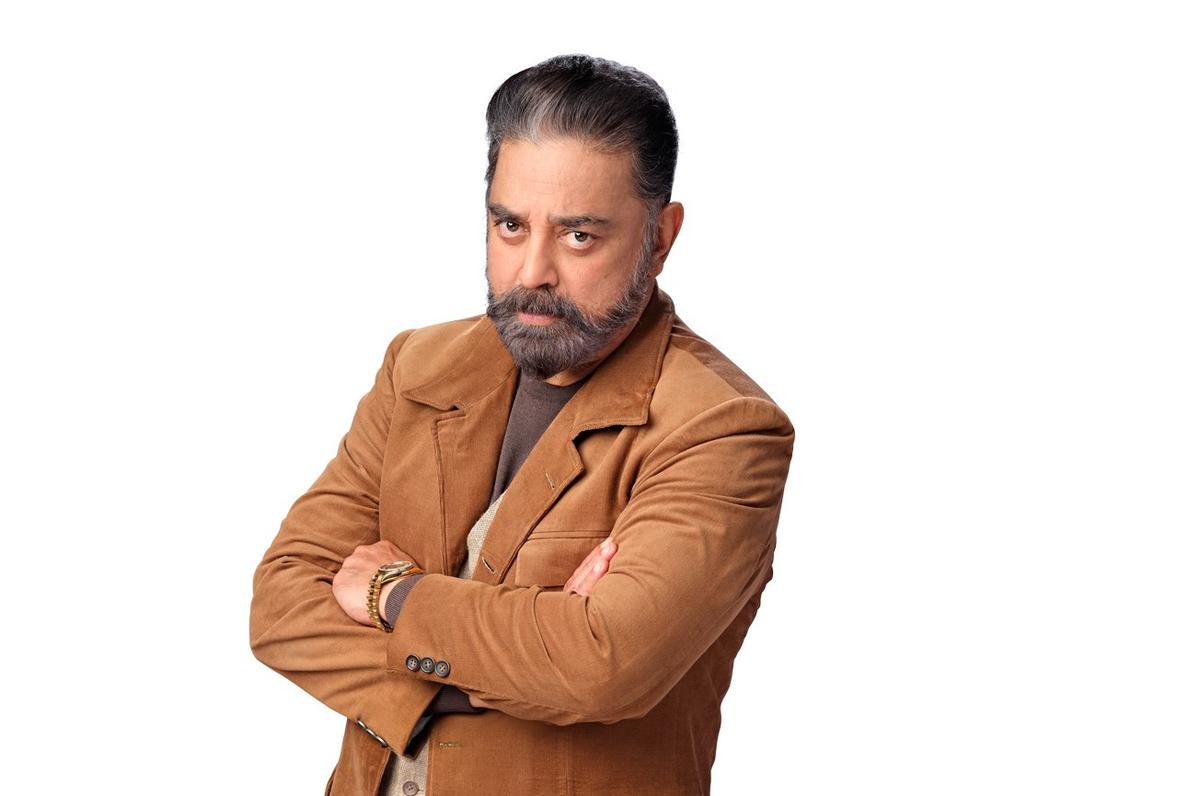 Kamal Haasan is back with latest season of ‘Bigg Boss Tamil’