Prathidwani, a welfare forum of IT employees, is organising the 10th edition of the Prathidhwani QISA Short Film Festival on April 23 at Travancore Hall, Technopark. Filmmaker Krishnendu Kalesh will chair the jury which will also have filmmaker Krishand R.K. and film curator Archana Padmini as members. Filmmaker Jeo Baby would be the chief guest at the awards ceremony to be held at 6 p.m. at Travancore Hall. 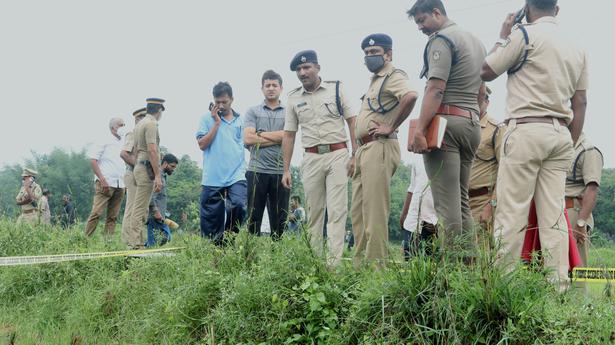