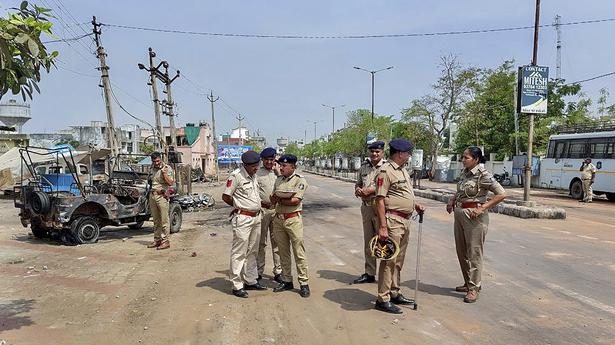 After Madhya Pradesh, the local authorities in Gujarat on Friday demolished several shops, kiosks and carts allegedly belonging to those who have been arrested for their alleged role in the communal riots in Khambhat on Ram Navami. One person died and several were injured in the clashes which broke out during a religious procession.

The administration termed it as an anti-encroachment drive to remove structures that have come up on government land in Khambhat.

The police have lodged multiple FIRs and arrested more than 30 persons, including a few clerics, for their alleged involvement in the riots, which the police said were “pre-planned”.

Congress legislators Gyasuddin Sheikh and Imran Khedawala have requested the Revenue Minister to stop the demolition drive calling it “unconstitutional.”

In a press release, both legislators said that without proper verification and due diligence, the local administration had carried out the demolition drive that has hit the poor people hard and destroyed their livelihood. 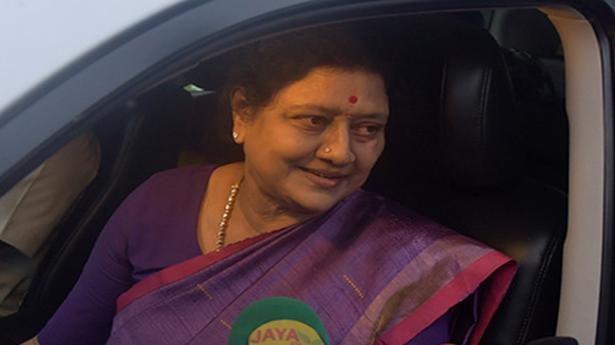 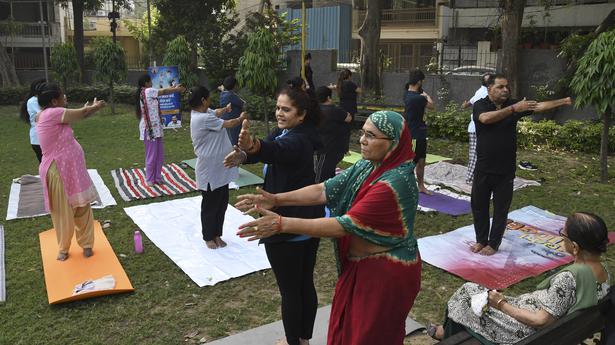 Fighting stress, getting in shape, thanks to Yogshala 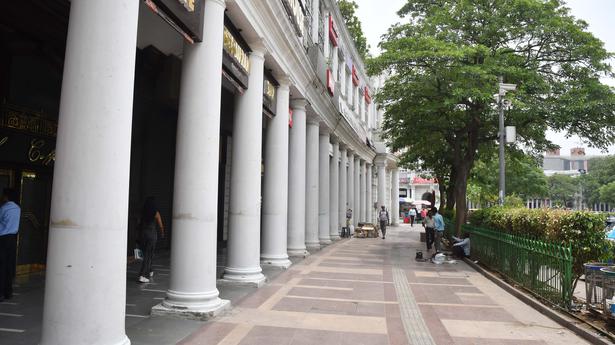