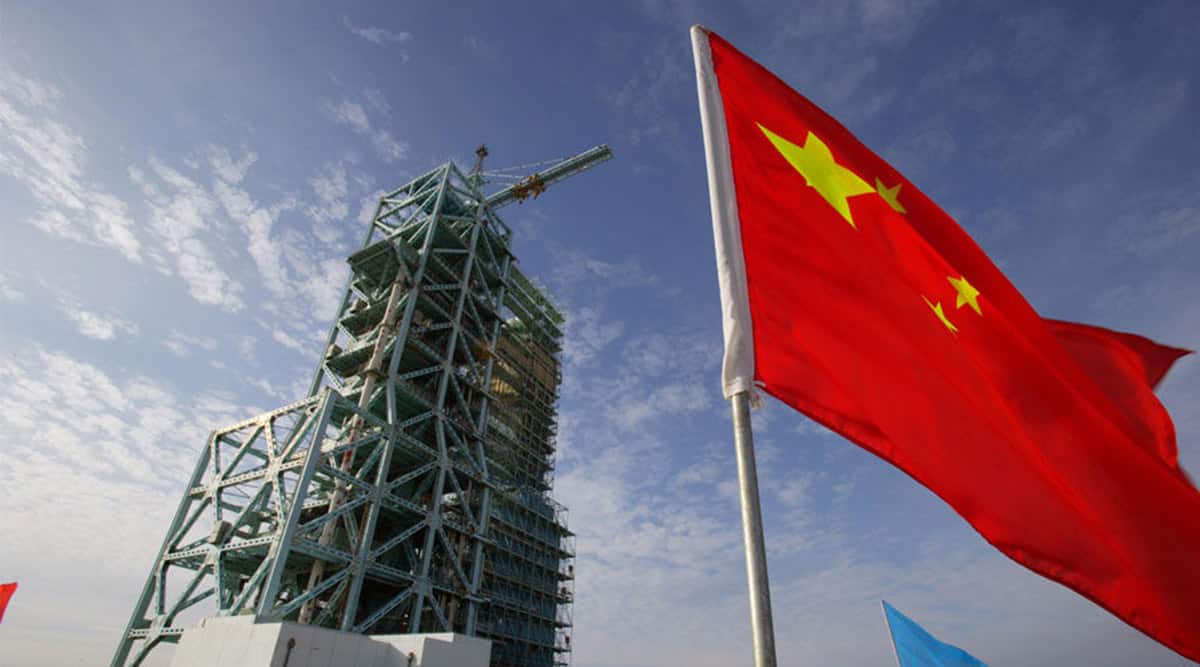 The astronauts’ landing marked the end of the Shenzou 13 mission, a majority of which was spent on the Tianhe module on the yet unfinished space station. Before this, the longest Chinese crewed mission was Shenzou 12, where three astronauts were sent to the station for 92 days last year.

Six months in space is a fairly long time but that is also the usual duration of a mission to the International Space Station; however, China is not part of the program. But that is not the only national record set by Shenzou 13: Wang Yaping, an astronaut on the mission, became the first woman to live aboard Tianhe, and also became the first Chinese woman to conduct a spacewalk.

Wang Yaping was accompanied by Ye Guangfu and Zhai Zhigang. Zhigang commanded the mission that initially lifted off from Earth on October 15 from the Jiuquan Satellite Launch Center located in the Gobi desert. During the six months that the trio spent in orbit, they performed two spacewalks, conducted more than 20 science experiments even delivered two live educational lectures from the space station.

Molly Silk, a doctoral researcher of Chinese space policy at the University of Manchester who spoke to Space.com, said that a real-time interactive event like the lectures helps highlight the reality of the country’s technological achievements and displays the competencies of its space programs. 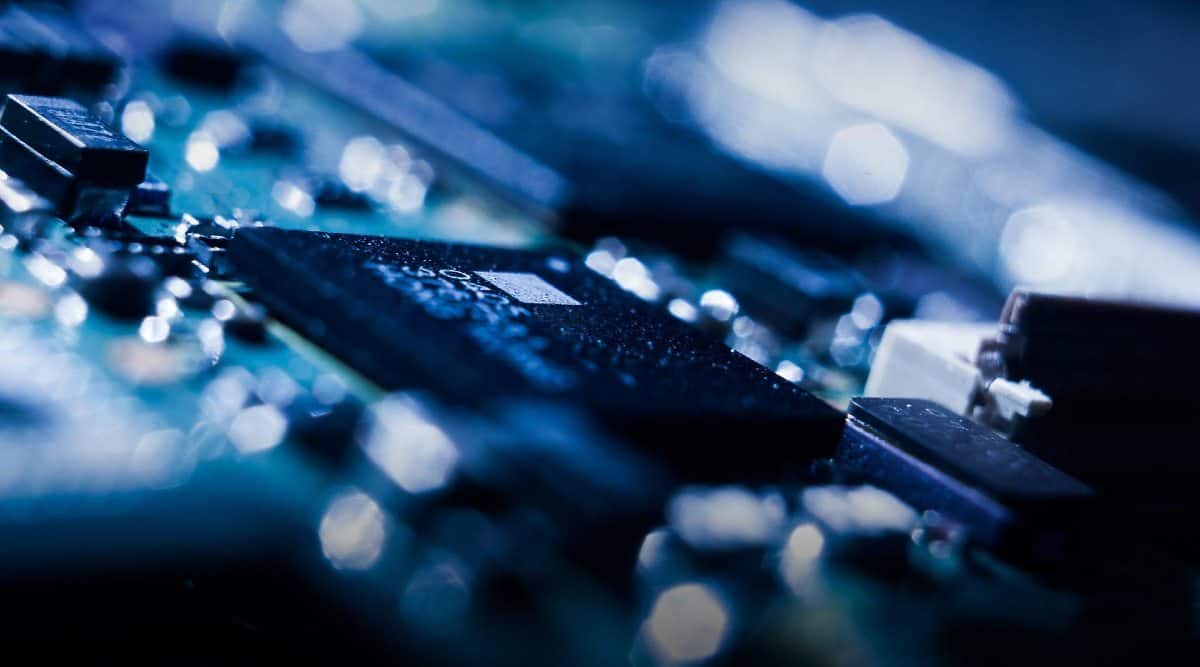 The next Nothing Phone could be a ‘Lite’ version, without the Glyph lights: Report 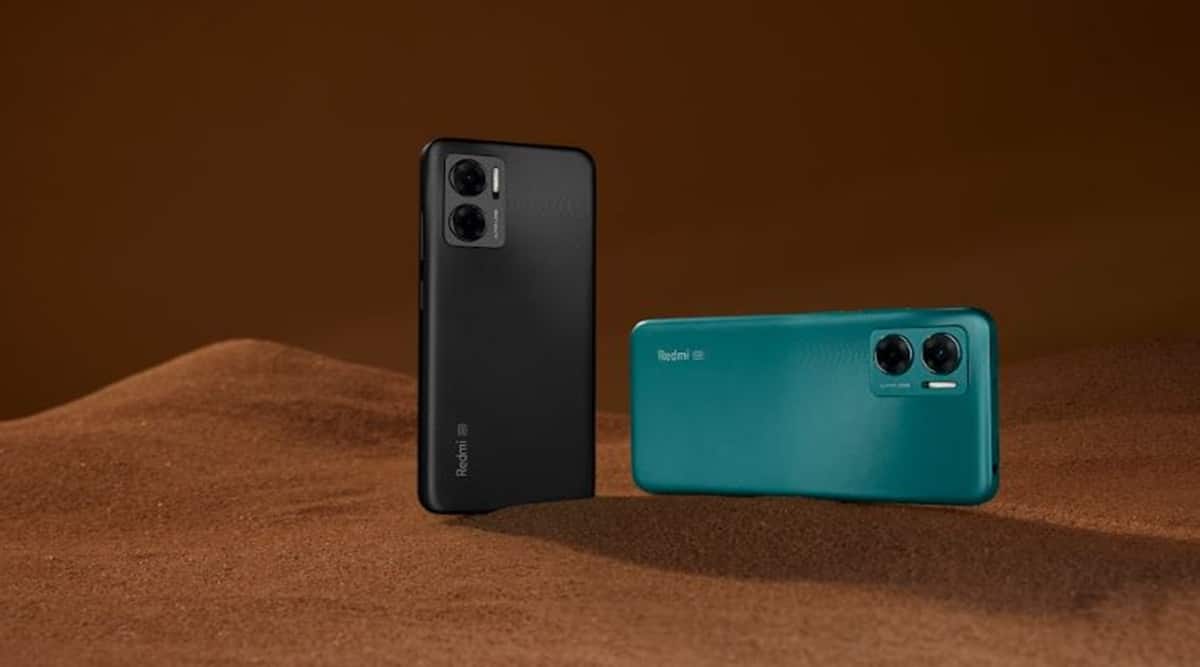