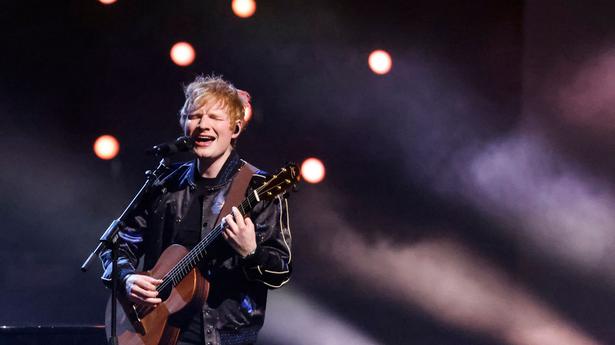 Why was Ed Sheeran accused of plagiarism for his chart-topping hit ‘Shape of You’? What was the ruling of U.K High Court?

Why was Ed Sheeran accused of plagiarism for his chart-topping hit ‘Shape of You’? What was the ruling of U.K High Court?

The story so far: On April 6, Ed Sheeran won a copyright infringement battle in a U.K High Court over his 2017 chart-topping song ‘Shape of You.’ Grime artist Sami Chokri, also known as Sami Switch, had accused him of lifting parts of his 2015 release ‘Oh Why.’ Chokri and his co-writer Ross O’ Donaghue alleged that the “Oh I”  hook in ‘Shape of You’ was copied from the “Oh why” refrain in his own song. The case received a fair amount of attention given Ed Sheeran’s stature and the popularity of the song.

What was the case?

‘Shape of You’ was released in January 2017, with the demo being recorded in October 2016. In 2018, Chokri and co-writer O’Donoghue approached the Performing Rights Society (PRS) contending that they should be added as co-writers to the credits of Shape of You. Following this, PRS suspended payments for performances or broadcast of the song to Sheeran and co. Sheeran, John McDaid and Steven McCutcheon (co-writers of ‘Shape of You‘) then filed a claim in the High Court asking for a declaration that they hadn’t infringed Chokri’s copyright. Chokri and O’Donoghue filed a counterclaim alleging infringement.

Both sides presented evidence from forensic musicologists to indicate the similarities and the differences in the song. Additionally, the burden to prove that Sheeran had access to the song and had actually heard it rested on the defendants. In his verdict, judge Zacaroli cited Francis Day & Hunterv.Bron to outline the elements which had to be proved to adjudge that there was a copyright infringement; to paraphrase — a degree of familiarity with the work, the character of the work and its capacity to impress the mind, the objective similarity of the work, the probability that it could be a coincidence, the existence of other possible influences, and the defendant’s own evidence on the presence or otherwise in his mind of the plaintiffs’ work.

In his ruling, Zacaroli wrote that each of these pieces of music “comprises the first four tones of a rising minor pentatonic scale: A, C, D and E.” He pointed out that there was nothing original in this and that “the claimants do not claim that there was. There are countless songs in the pop, rock, folk and blues genres where the melody is drawn exclusively from the minor pentatonic scale, and moves predominantly between the tonic and dominant (A and E).”

Sheeran himself has used this pattern before, in songs like ‘Don’t’, ‘Give Me Love’, ‘Grade 8’, ‘Afire Love’ and ‘I See Fire,’ the judge noted.

In court, Sheeran also sung Nina Simone’s ‘Feeling Good’, Blackstreet’s ‘No Diggity’ and his own song ‘I See Fire’ to make the point that what he was accused of lifting was commonplace in pop music, and hence not amenable to protection under copyright.

The judge also addressed the contention that Sheeran, McCutcheon and McDaid had access to the song and hence copied the hook for their own song. He categorically addressed all possible links between Sheeran and Chokri, before arriving at the conclusion that there was no substantial proof of familiarity of Chokri’s work. He also pointed out that ‘Oh Why’ had only been played on radio twice and been viewed on YouTube 12,914 times.

Post the ruling, Sheeran stated on social media, “Coincidence is bound to happen if 60,000 songs are being released every day on Spotify. That’s 22 million songs a year and there’s only 12 notes that are available.”

What is a copyright?

Copyright is one of the most important rights a musician can hold, allowing them to safeguard their creations. It is a bundle of rights that accrues to a creator from the point of creation. It vests in the original expression of an idea and gives the creator exclusive economic rights for the reproduction, distribution, broadcasting or adaptation of the work. Copyright deals with literary, dramatic and musical works, as opposed to, say, inventions, which are covered under patent law.

When it comes to music, there are two different elements possessing copyright — the composition, which includes the lyrics and musical score, and the sound recording itself. In the present case, Chokri’s claim limited itself to the music.

Are copyright claims common in the music industry?

This case is not a first for Ed Sheeran in terms of copyright struggles. He currently faces three lawsuits which claim he copied parts of his 2014 song ‘Thinking Out Loud’ from Marvin Gaye’s ‘Let’s Get it On’, recorded in 1973. Previously, in 2018, Sheeran settled a $20 million lawsuit over his song ‘Photograph,’ after songwriters Thomas Leonard and Martin Harrington said he had copied the song ‘Amazing’ recorded by Matt Cardle.

One of the most famous copyright cases in the music world recently has been Led Zeppelin’s six-year-long legal battle over whether or not it stole the opening guitar riff for its 1971 song ‘Stairway to Heaven’ from ‘Taurus,’ written by the late Randy Wolfe, a.k.a Randy California, of the band Spirit. Led Zeppelin effectively won the battle after the U.S. Supreme Court declined an appeal against a lower court finding in favour of Led Zeppelin in March 2020. The court found that the riff was not “intrinsically similar.”

In 2015, Robin Thicke and Pharrell Williams, had to shell out almost $5 million after their song ‘Blurred Lines’ was found to have substantial similarity with Marvin Gaye’s song ‘Got to Give it Up.’ Marvin Gaye was also awarded posthumous songwriting credits.

In some cases, such copying is deliberate or careless. In other cases, it could be “cryptomnesia — inadvertent plagiarism — when you mistake a memory for a new idea, which can accidentally slip through in the songwriting process,” as musicologist Dr. Joe Bennett noted in a Guardian article about Sheeran’s ‘Photograph’.

Is there an ‘ethical’ way of borrowing from other music artists?

Musicians have a long tradition of sampling pieces from other artists, where parts of a song are used in a new work created for commercial purposes. Entire songs have been re-recorded by other artists as well, such as Jimi Hendrix’s version of ‘All Along the Watchtower’ (original by Bob Dylan) or Jeff Buckley’s rendition of ‘Hallelujah’, originally by Leonard Cohen. But this needs to be credited and due licensing/ permission needs to be obtained from the original artist. Or the rights need to be bought from the appropriate copyright holder(s). In this case, Sheeran defended himself on the stand by pointing out that he shares royalties with writers who have inspired his work. This includes royalties from ‘Shape of You’, shared with the writers of the 1999 song ‘No Scrubs’ by TLC.

On April 6, Ed Sheeran won a copyright infringement battle in a U.K High Court over his 2017 chart-topping song ‘Shape of You’, against Grime artist Sami Chokri who had accused him of lifting parts of his 2015 release ‘Oh Why.

Copyright is a bundle of rights that gives the creator exclusive economic rights for the reproduction, distribution, broadcasting or adaptation of their work.

Musicians have a long tradition of sampling pieces from other artists. But this needs to be credited and due licensing/ permission needs to be obtained from the original artist. Or the rights need to be bought from the appropriate copyright holder(s). 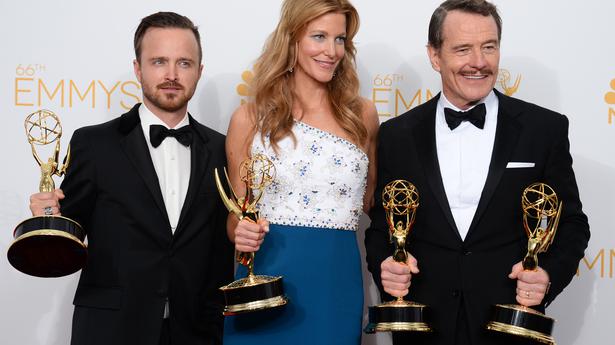 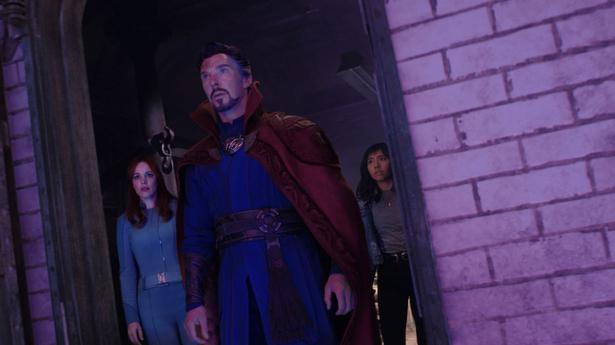 ‘Doctor Strange in the Multiverse of Madness’ movie review: Surrender to the madness and Sam Raimi’s giddy sense of fun