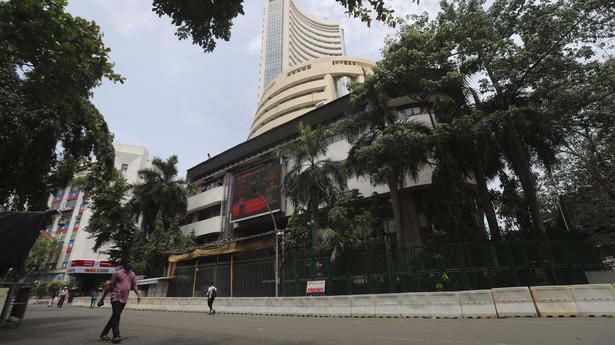 Benchmark stock indices opened the week on a muted note on Monday, with the Sensex plunging nearly 483 points due to selling in IT, capital goods and banking shares amid losses in global equities.

In contrast, ICICI Bank, NTPC, Kotak Mahindra Bank, TCS and UltraTech Cement were among the gainers.

TCS is scheduled to announce its financial results later in the day.

“The market is wary ahead of the ECB meeting, the release of United States inflation data, and the start of the domestic Q4 result season,” Vinod Nair, Head of Research at Geojit Financial Services, said.

Global stock markets were also down due to concerns over inflation, expectations of aggressive rate hikes by the U.S. Federal Reserve and weak growth due to geopolitical situation.

The U.S. Fed officials have indicated that they are considering raising the benchmark rate by double the normal amount at upcoming meetings. They also indicated they may shrink the Fed’s bond holdings, which might push up commercial borrowing rates.

Foreign institutional investors continued to offload shares worth ₹575.04 crore on Friday, according to exchange data. 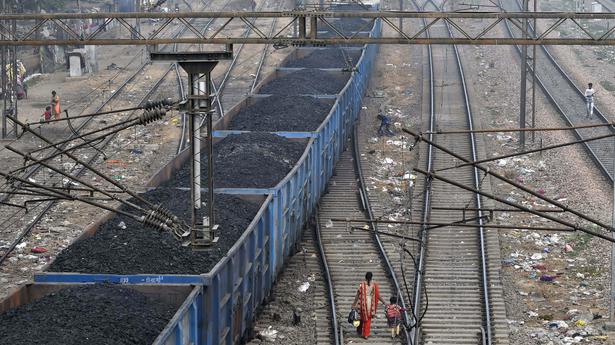