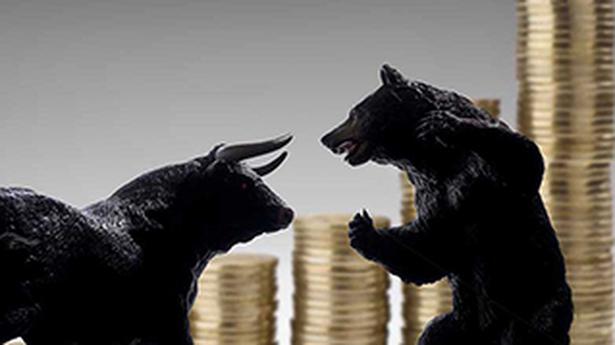 The Nifty trades above 17,250 in initial trade.

The Nifty trades above 17,250 in initial trade.

In contrast, Nestle, Tata Steel, HCL Technologies and Axis Bank were the laggards.

Meanwhile, in Asia, markets in Tokyo and Seoul were trading in the green, while Hong Kong and Shanghai were quoting lower in mid-session deals.

Stocks in the US had ended on a mixed note on Wednesday.

“Markets often overreact, both on the upside and downside. As sanity sets in, prices normalise. The stretched valuations of IT stocks, particularly in the mid-cap space, were the consequence of the market overreacting to excellent results and good earnings visibility.

“Slight disappointments in expectations swing the pendulum to the other side, depressing prices. Even though there is some margin pressure in IT, results of mid-cap IT stocks indicate that earnings momentum is strong,” according to VK Vijayakumar, Chief Investment Strategist at Geojit Financial Services.

He further added that similarly, the relentless selling in HDFC twins by FIIs and shorting by bears who swim with the FII current have created another case of overreaction depressing prices to fundamentally unjustifiable levels. 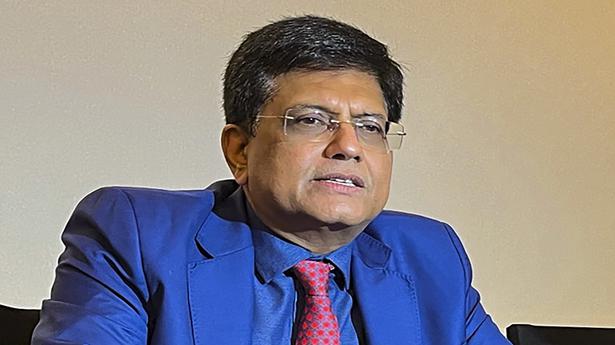 Hopeful of conclusion of at least two more trade deals by year-end: Goyal 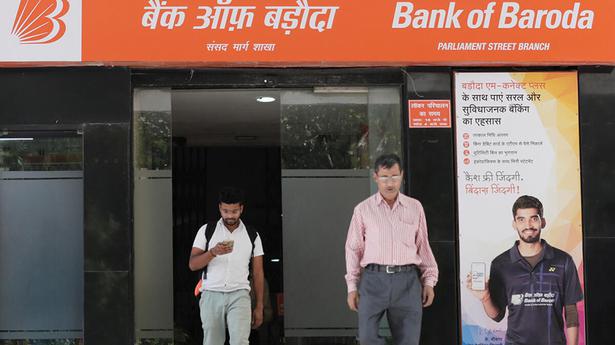