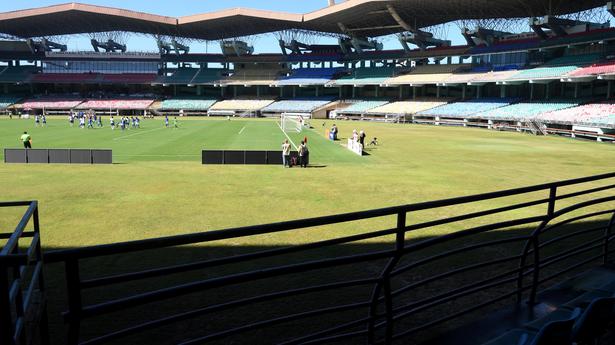 The Santosh Trophy has long lost its sheen as the country’s premier domestic football tournament. It has become more of a youth event or a showcase for fresh talent looking to impress leading clubs.

But its 75th edition, which kicks off here — and Malappuram — on Saturday, is likely to be among its most successful ones in recent times. That is because of the fans in this part of the world.

One can find some of India’s craziest football fans in Malappuram district. On a tour of the district during the last World Cup, four years ago, this correspondent came across several instances of this devotion or mania — like houses painted in Brazil, Argentina or France colours, a fishmonger selling his wares at half the market-rate on Brazil’s match-days, etc.

So good crowds are expected for the tournament, especially for Kerala’s matches.

“The sale of tickets has been encouraging,” says Malappuram District Football Association secretary P.M. Sudheer Kumar. “Most of the online tickets have already been sold.”

Thousands of fans could be lining up at the Malappuram Sports Complex Stadium here on Saturday night, ahead of Kerala’s match against Rajasthan.

The host, which last won the tournament in 2018, starts as one of the favourites.

Bengal, Punjab and Meghalaya are Kerala’s other rivals in Group A, while defending champion Services, Karnataka, Manipur, Gujarat and Odisha make up Group B.

The semifinals will be played on April 28 and 29 and the final on May 2. T20 World Cup 2022, NED vs IND | Chance for India’s top-order to get some runs ahead of tough Proteas test 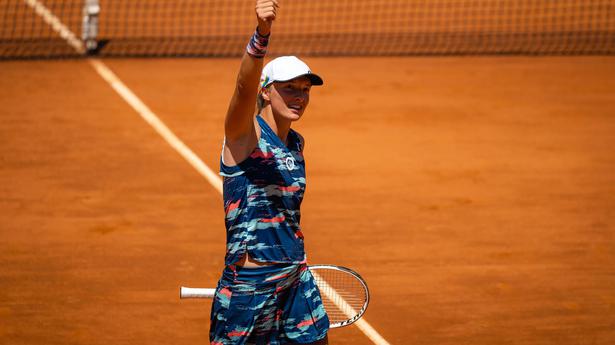