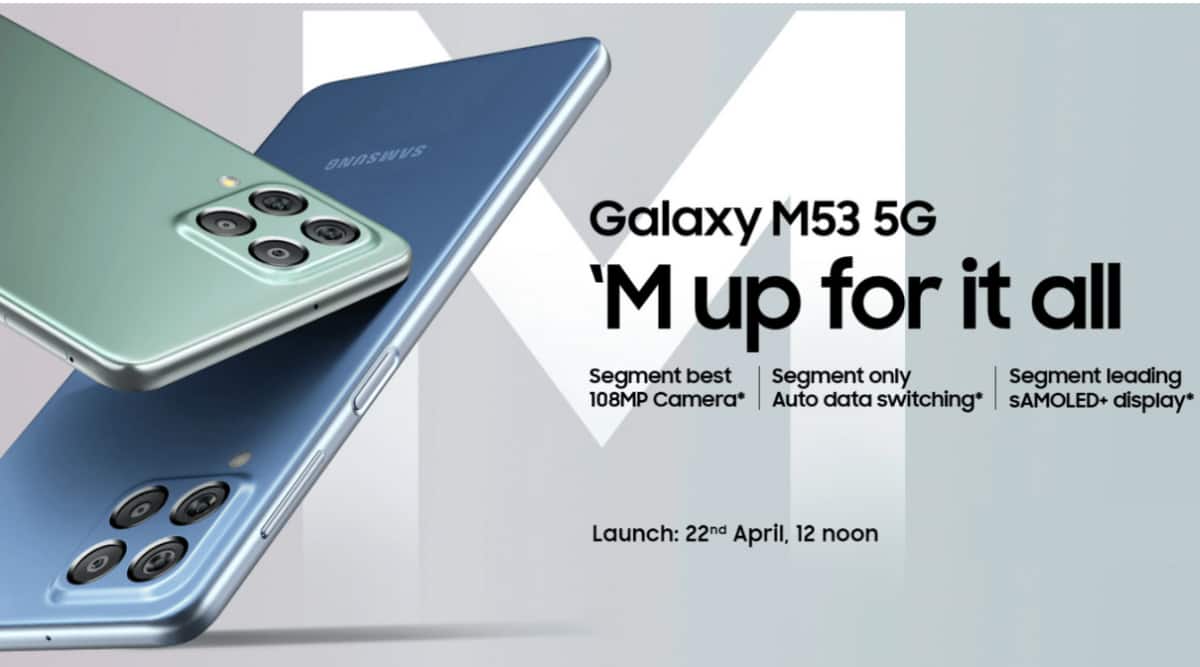 Samsung is all set to launch the Galaxy M53 5G in India on April 22 at 12 noon. This is Samsung’s second M series smartphone to launch this year, after Samsung Galaxy M33 5G. The phone’s ‘Notify Me’ page is already up on Amazon India and the phone will also be available on Samsung’s own website when it goes up for sale as well along with other retail stores.

The latest flagship model will have a sAMOLED+ Infinity-O display with Corning Gorilla Glass 5 on top. The display will have a 120 Hz refresh rate and this is a 6.7-inch screen, according to description on Amazon.

The new Samsung Galaxy M53 5G will have quad camera at the back with a 108MP main camera, 8MP ultra-wide, 2MP macro and 2MP depth sensor. The phone will likely have a 5000 mAh battery with 25W fast charging as seen on other Samsung phone. It will likely be powered by a MediaTek Dimensity 900 processor, according to leaks.

Samsung has also highlighted some camera software features on the Amazon page. These include the ability to set your own customised background over a video call through its Video Call Effects. The camera will also come with an Object Eraser feature that allows users to remove any redundant object in the captured image. There’s also a Photo Remaster option that allows one to revive old and low quality images. 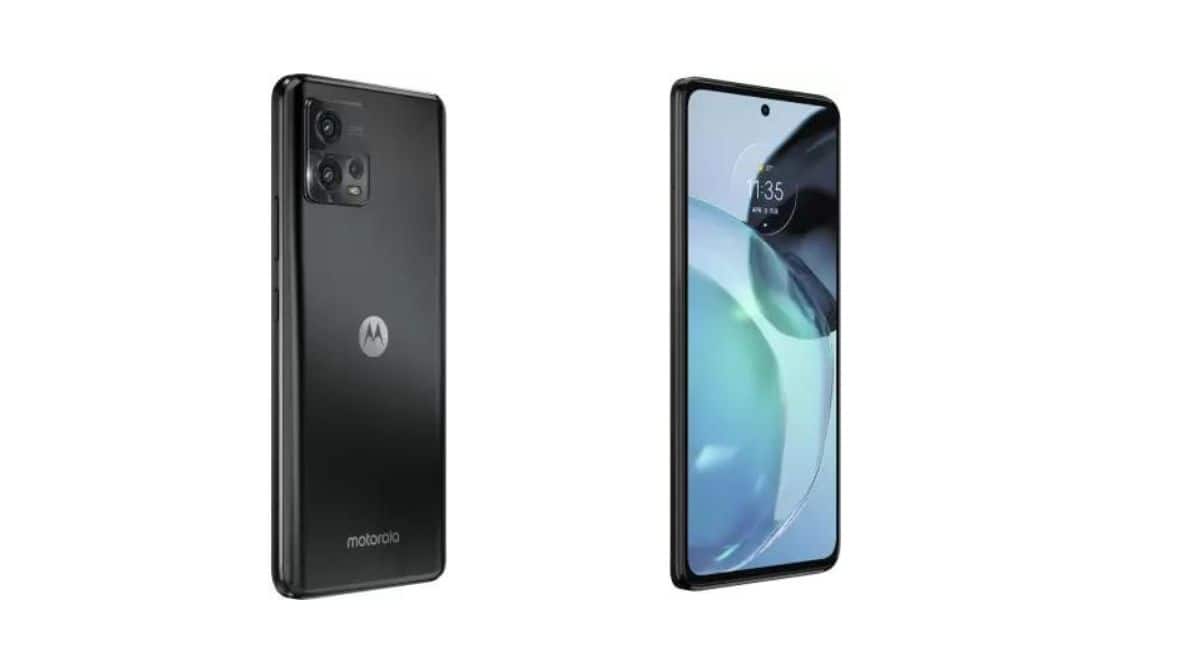 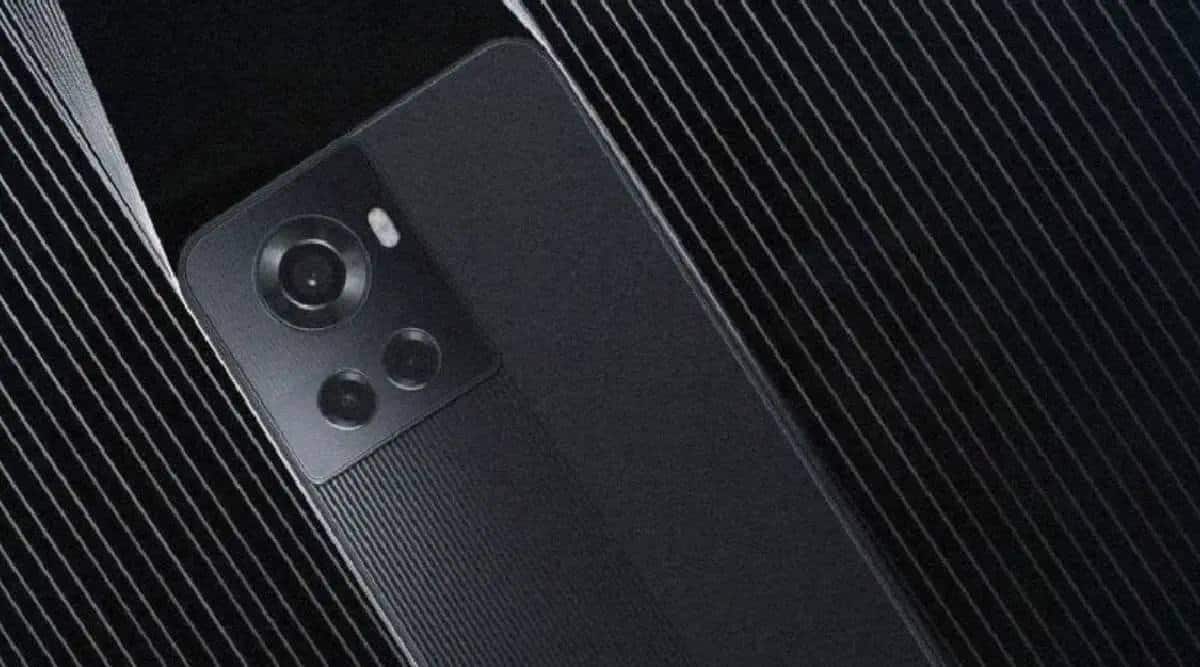 Crypto exchange Coinbase opens up NFT marketplace to all users