Samsung launched the Galaxy Z Fold 3 last year with S Pen support. However, the phone didn’t have a slot to pocket the S Pen when it wasn’t in use, something the brand’s Note-series had and the new Galaxy S22 Ultra now sport. Now leaks indicate that the Samsung foldable will drop the S Pen support entirely.

A new leak by tipster Ice Universe (@UniverseIce) has suggested that the Galaxy Z Fold 4 will not have a built-in S Pen. The tweet by the tipster also adds that the lack of S Pen support will actually make the phone smaller and thinner.

Check it out below.

Galaxy Z Fold4 will not have built-in S Pen. Fold4 will be a little smaller and thinner. This is correct. No one likes a brick.

The Galaxy Z Fold 3 is a bulky device when folded up, stacking up to almost resemble two smartphones glued together. As mentioned in a report by XDA Developers, adding an S Pen slot to this form factor would have even made it bulkier, not to mention the addition could also probably mean compromises in areas like battery capacity.

In other news, Samsung may drop the ‘Z’ from its foldable lineup. The change has already been confirmed in regions like Estonia and Latvia, and it remains to be seen if the ‘Z’ branding will be removed from other regions like India as well. Likely reasons for the change include the letter ‘Z’ reportedly becoming a Pro-Russia symbol, often found on Russian military equipment during the ongoing invasion of Ukraine. 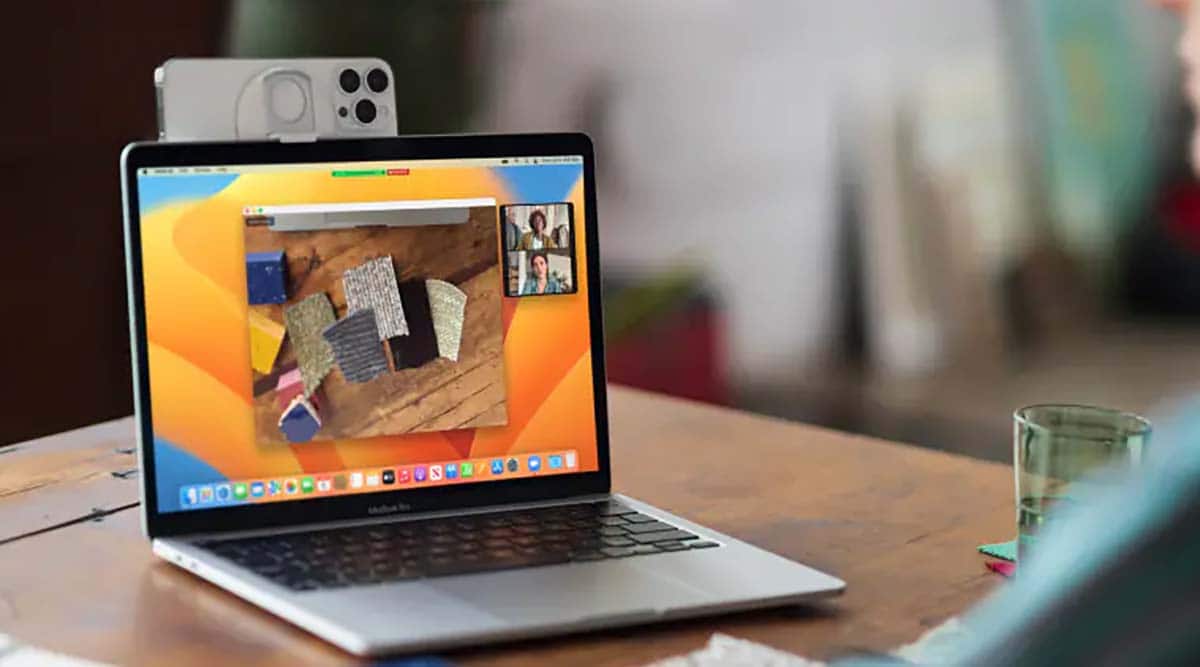 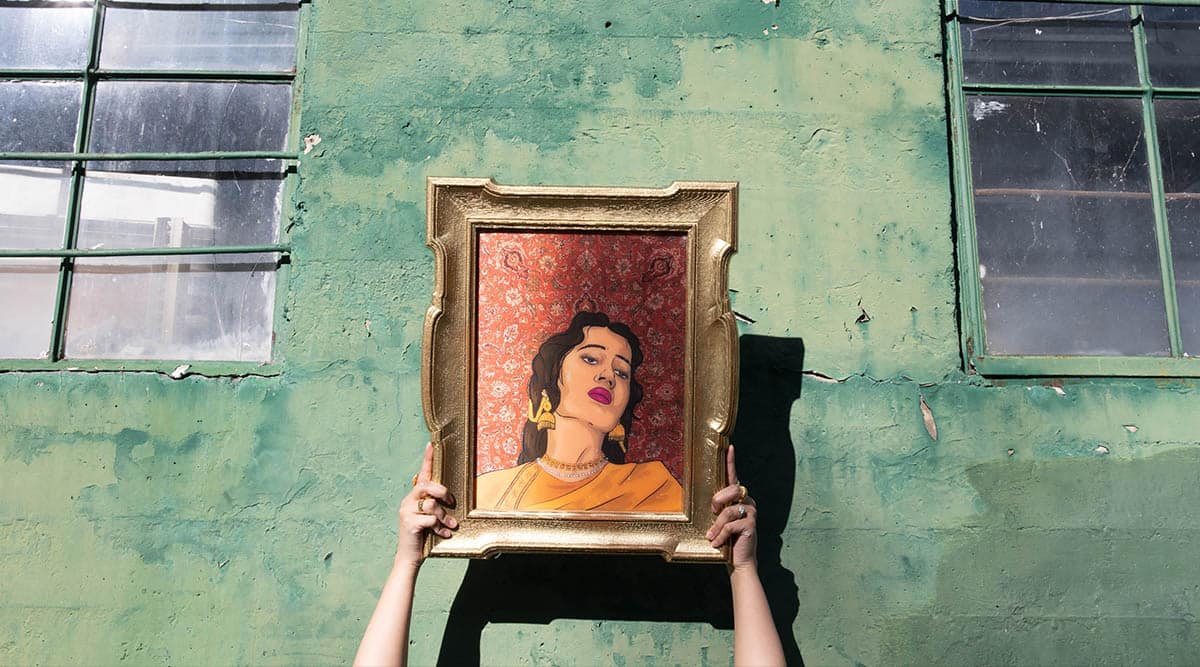 A new refrain from artists: We ‘almost gave up on Instagram’ 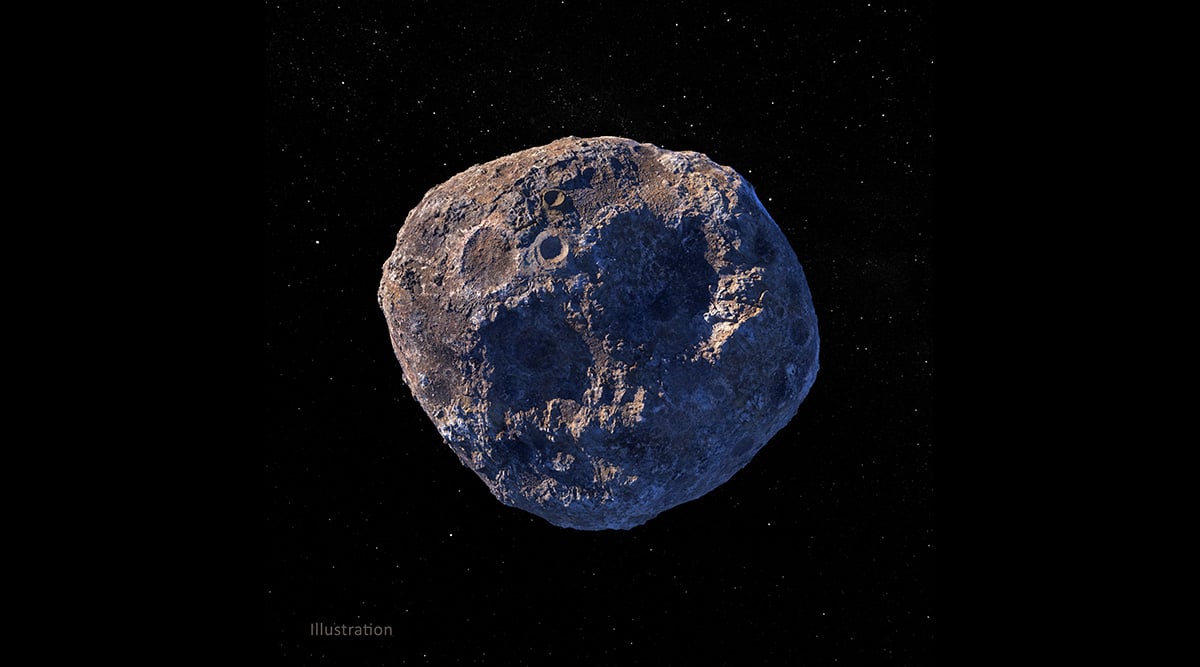