Ukranian authorities on April 19 said that Russian President Vladimir Putin’s forces were increasing assaults in the Luhansk and Donetsk regions — both of which are part of the Donbas — as well as in the area of Zaporizhzhia.

Russia also bombarded the relative safe haven of Lviv and a multitude of other targets across Ukraine in what appeared to be an intensified bid to grind down the country’s defenses.

Meanwhile, President Volodymyr Zelenskyy has formally submitted Ukraine’s answers to a questionnaire from the European Union, the first step in his campaign to obtain accelerated EU membership.

Liechtenstein is to convene the UN General Assembly on Tuesday to debate a draft resolution—backed by Washington—requiring the five permanent members of the Security Council to justify their use of the veto.

An old idea aimed at making Security Council permanent members cut back use of their veto powers, it has been revived by Russia’s recent invasion of Ukraine.

Moscow’s veto power has allowed it to paralyze action in the Security Council, which is supposed to intervene in such conflicts as guarantor of global peace, as defined by the Charter of the United Nations.- AFP

A Ukrainian military official said street battles have begun and evacuation is impossible in the town of Kreminna. That’s one of only two spots where the Ukrainians said the Russians managed to break through on Monday along a front stretching for hundreds of miles.

Haidai later said on Ukrainian TV that Russians took control of the city after “leveling everything to the ground,” so his guys retreated to regroup and keep on fighting. “It simply makes no sense to stand in one place, to die for everyone, without causing significant damage to the enemy,” he said.- AP

Biden to hold call with allies on Tuesday over Ukraine invasion

U.S. President Joe Biden will on Tuesday hold a call with allies to discuss the Ukraine crisis, including on how to coordinate on holding Russia accountable, the White House said.

“The President will convene a secure video call with allies and partners to discuss our continued support for Ukraine and efforts to hold Russia accountable as part of our close coordination,” it said in a statement.- Reuters

UN humanitarian chief Martin Griffiths announced Monday that he will meet Turkish President Recep Tayyip Erdogan in Turkey this week to push for the creation of a “humanitarian contact group” involving Ukraine and Russia.

Such a group would “meet convened by the UN to discuss on a virtual or actual basis at any time to discuss humanitarian issues,” Griffiths told reporters in New York.

That could include ceasefire monitoring, safe passage, humanitarian corridors or other issues between the two warring sides, he said.

Griffiths did not say when he would meet Erdogan, but initially said he planned to arrive in Turkey on Wednesday and leave Thursday.- AFP

“Now we can already state that the Russian troops have begun the battle for the Donbas, for which they have been preparing for a long time,” he said in a video address. Zelensky said a “significant part of the entire Russian army is now concentrated on this offensive.”

Russian troops on Monday captured the east Ukraine town of Kreminna, local authorities said, as Kyiv’s armed forces launched salvoes on Russian forces in the nearby settlement of Rubizhne.

“There was a major attack in the night” from Sunday to Monday in Kreminna, the Lugansk regional governor Sergiy Gaiday said in a statement on social media.

Ukraine on Monday aired a video showing Viktor Medvedchuk, a detained pro-Russia tycoon and ally of President Vladimir Putin, seeking to be exchanged in return for an evacuation of civilians and troops from the besieged port city of Mariupol.

Mariupol has become a symbol of Ukraine’s unexpectedly fierce resistance since Russian troops invaded the former Soviet state and pro-democratic country on February 24. 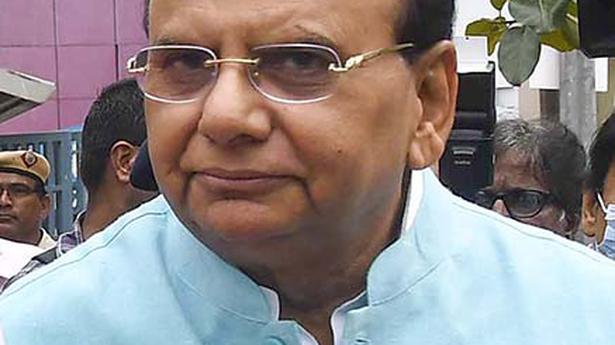 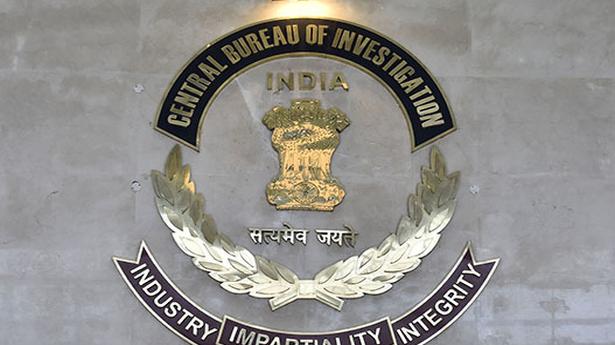