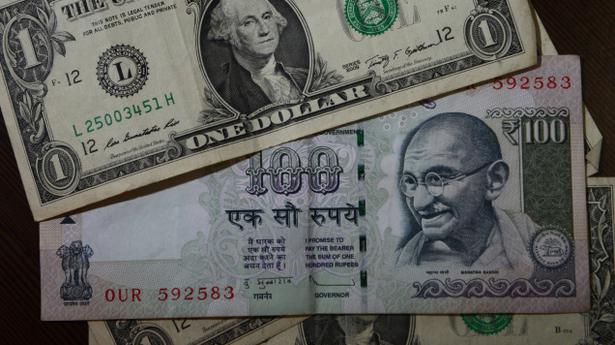 The rupee depreciated 6 paise to 76.35 against the U.S. dollar in opening trade on April 19, weighed down by the strength of the greenback and significant foreign fund outflows.

At the interbank foreign exchange, the rupee opened at 76.34 against the American dollar, then lost ground to quote at 76.35, registering a fall of 6 paise from the last close.

The dollar index, which gauges the greenback’s strength against a basket of six currencies, was trading 0.14% higher at 100.92.

The Indian rupee opened weak and is expected to weaken against the U.S. currency this Tuesday as the Federal Reserve interest rate outlook boosted the dollar index to its highest level since March 2020, said Sriram Iyer, senior research analyst at Reliance Securities.

Meanwhile, crude remained strong whereas most Asian and emerging market peers have started weaker and could weigh on sentiments, Mr. Iyer said.

However, further depreciation could be capped as the RBI could be present to curb volatility, Mr. Iyer added.

Foreign institutional investors were net sellers in the capital market on Monday, as they offloaded shares worth ₹6,387.45 crore, as per stock exchange data. 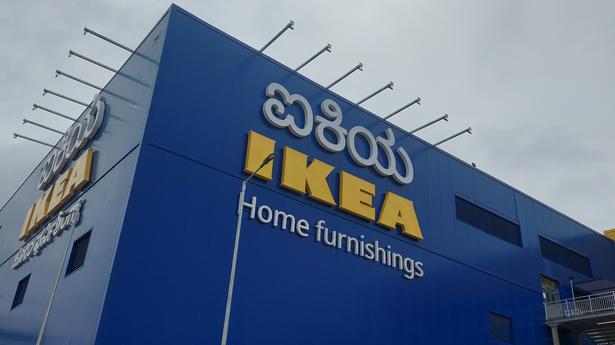 Video | Who visited IKEA Bengaluru on Day 1 & Why