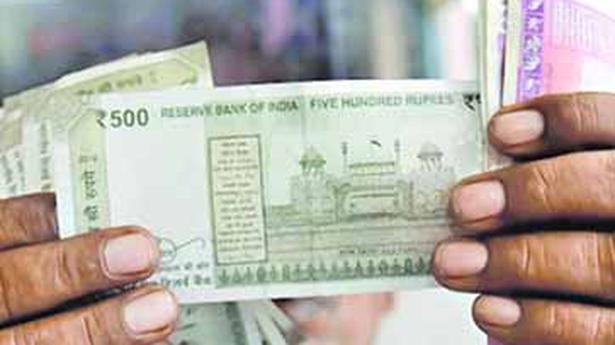 The rupee fell 22 paise to close at 76.51 (provisional) against the U.S. dollar on Tuesday, tracking a strong American currency in the overseas market and significant foreign fund outflows.

At the interbank foreign exchange market, the rupee opened at 76.34 against the American currency and settled at 76.51, down 22 paise from the previous close.

During the session, the rupee witnessed an intra-day high of 76.25 and a low of 76.53 against the American currency.

A stronger dollar index, foreign fund outflows and higher crude oil prices could push USD/INR towards 76.70 while the central bank’s dollar supply may limit the upside, he said, adding that the pair is expected to hold support around the psychological level of 76.

The rupee depreciated for the fourth straight day, during which it has lost 38 paise against the American currency.

The dollar index, which gauges the greenback’s strength against a basket of six currencies, was trading 0.02% higher at 100.79.

Foreign institutional investors were net sellers in the capital market on Monday, as they offloaded shares worth ₹6,387.45 crore, as per stock exchange data. 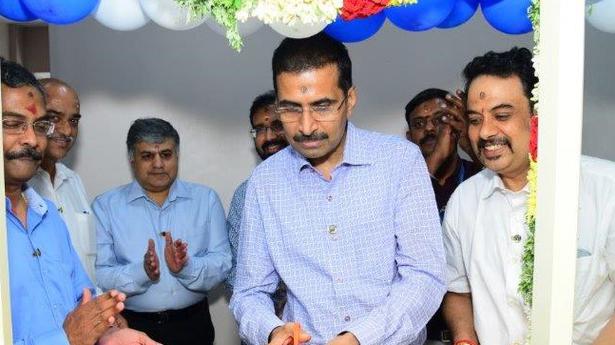 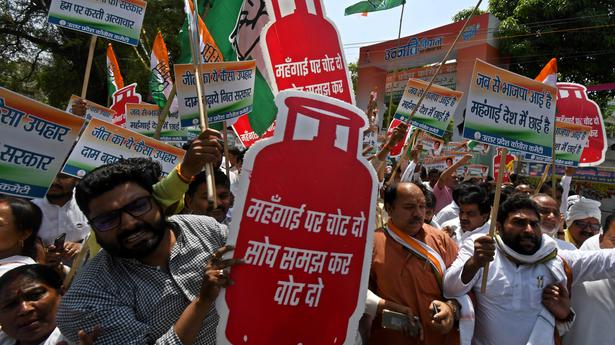