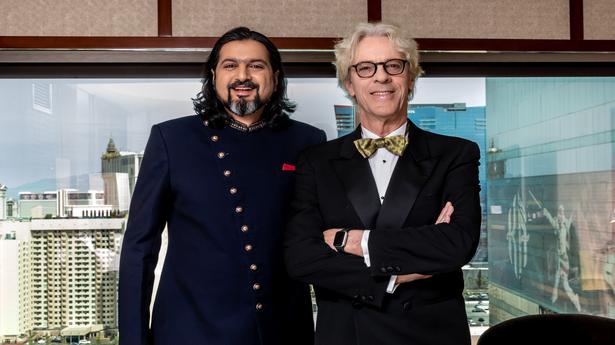 “I always wanted to create a follow-up to that particular album, but my touring schedule had become quite relentless,” says Ricky over phone, adding that in 2019 alone he had 70 concerts in 13 countries.

However, when the pandemic hit in 2020, Ricky took it as an opportunity to channel his idea and start recording in a focussed manner. “While I was doing that, I realised a strong collaborator would take the music to another level. In 2016, I had worked on a song with Stewart Copeland, so I sent him some of my music and asked if he would be interested in collaborating with me on this album.

“To my surprise, it was a quick reply — he loved the music and was ready to start work on it. We worked on the album for about a year,” says Ricky, remembering the constant back and forth of emails, messages, Zoom calls and remote recording sessions due to the pandemic.

“I finally met Stewart for the first time around 10 days ago in Nashville where he was performing. Copeland was my childhood idol, someone I’ve looked up to my entire life and it was amazing to actually meet in person and give him a hug.”

Divine Tides, themed around coexistence and environmental consciousness, comprises nine tracks and was released in July 2021. Talking about ‘Himalayas,’ a track on Divine Tides, Ricky says, “It was one of the first pieces we did. The video was filmed in the Himalayas, at an elevation of 12,000 feet — it was quite an experience. It was also our tribute to the great mountain which plays a significant role in sustaining all life on the planet. Very few people know it has the highest reserves of pure water in the world after the North and South Poles. Besides, the spirituality associated with this great mountain range in multiple religions for billions of people around the world, is well known.”

Ricky says Copeland who is well-travelled, has an ear for Eastern instruments and musical sensibilities which clearly reflect in the percussion heard in ‘Himalayas’.

“He had collected exotic musical instruments from all over the world, but never had a chance to professionally record these instruments, being the rock drummer that he is. Divine Tides was an opportunity for his fans to see a completely different side to him. One of these was the spin gong, which gives out a beautifully, ethereal feel and the other is the timpani, which though an orchestral percussion instrument, as been played by Stewart in an Eastern fashion. Indian music was not something new to him because he was already used to its scales and tonality.”

Talking about the album’s name, Ricky says, ”The word ‘Tides’ denotes a cyclical phenomenon like the lunar cycle as well as concepts such as recycling, cyclical economy and the cycle of life itself. It has got a lot of connotations and is about coexistence where everyone is dependent on each other for survival; that is what the ecosystem on our planet is all about. Tides are also about rhythm which is important to Stewart. He coined the name and I absolutely loved it.”

Bengaluru-based designers Harris Backer and Shashank Akella conceived the album cover, working on the brief given to them that ‘every glance at the artwork should reveal something new’. So while the cover art depicts a gender-neutral human face, subsequent glances reveal glimpses of Nature; phases of the Moon dot the album title.

Divine Tides by Ricky Kej and Stewart Copeland is available on all streaming platforms. 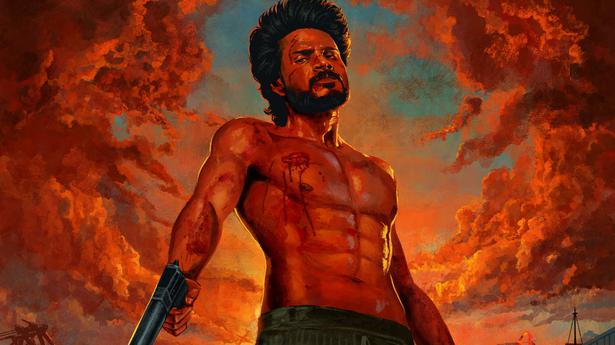