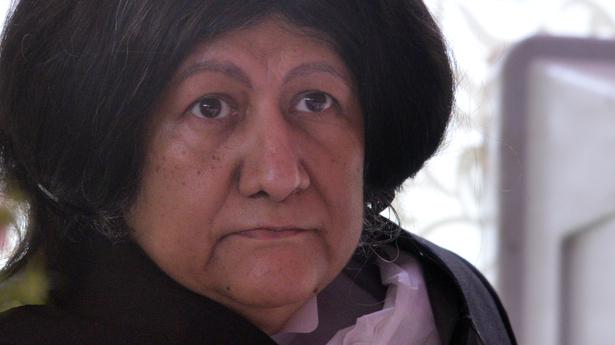 They would encompass changes in Collegium and see two new CJIs in a span of months.

They would encompass changes in Collegium and see two new CJIs in a span of months.

The retirements in the topmost rung of the judiciary in 2022 would encompass changes in the powerful Supreme Court Collegium and see two new Chief Justices in a span of months.

But the retirements come at a time when the court is in the process of steadying itself after particularly brutal waves of the pandemic. Even as the virus refuses to leave for good, the court continues to grapple with pendency.

The Supreme Court’s statistics show that 70,362 cases are pending with it as on April 1, 2022, though over 19% of them are not ready to be placed before a Bench for judicial hearing as they have not completed the required preliminaries. While 52,110 are admission matters, 18,522 are regular hearing cases. The number of Constitution Bench cases (both main and connected matters) total 422.

Chief Justice of India N.V. Ramana has been heard, time and again, telling lawyers in open court about the challenges of listing every case early. The Supreme Court has only recently resumed full physical hearings after two years of virtual system. The court is juggling Benches, judges are sitting in different combinations on Special Benches to quickly hear and dispose of pending matters, including death penalty cases. The court is seeing a flurry of action. Seven impending retirements in seven months may slow the recovery at a crucial time. Adding to this is the fact that there are already two vacancies. The working judicial strength is 32 against the sanctioned strength of 34.

The row of monthly retirements would start from the very month the court goes into its summer recess.

Justice Vineet Saran would retire on May 10 and Justice L. Nageswara Rao and Justice A.M. Khanwilkar on June 7 and July 29 respectively. Chief Justice Ramana would retire on August 26. Justice Indira Banerjee would exit office on September 23 — reducing the number of women judges from four to three — followed by Justice Hemant Gupta on October 16.

Justice Lalit, who is expected as per the seniority norm to be appointed Chief Justice after Justice Ramana’s retirement, would retire on November 8. Justice D.Y. Chandrachud, the only constant in the months of change and number four in the collegium, is in line to take over as CJI from Justice Lalit for a full two–year term till November 10, 2024.

If no new appointments are made till the retirement of Justice Lalit on November 8, the year may see nine vacancies in the court.

Normally, no new appointments are made in the final months of an incumbent Chief Justice’s tenure. Justice Ramana’s successor, Justice Lalit has a little over two months as top judge. So, either Chief Justice Ramana’s especially successful Collegium, which scripted the prospective appointment of India’s first woman Chief Justice in Justice B.V. Nagarathna, has to fill up vacancies as they come or the job may fall on Justice Lalit to act quickly or the court may wait till Justice Chandrachud settles in with his new Collegium.

Justices Sanjay Kishan Kaul, S. Abdul Nazeer and, initially, Indira Banerjee, and after her retirement, Justice K.M. Joseph, would become Collegium members in the course of the year. Justice M.R. Shah would also follow them into the Collegium.

Justice Kaul is retiring on December 25, 2023. Justice Nazeer would be part of the powerful body of judges till January 4 next year. Justice Joseph would continue in the collegium till his retirement on June 16, 2023. Justice Shah retires on May 15, 2023. 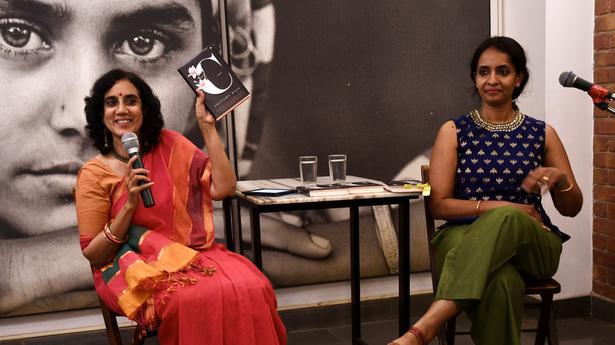 C, a novel on tale of two cities, launched