This new development has been documented in a research article titled, “Prospective testing of clinical Cerenkov luminescence imaging against standard-of-care nuclear imaging for tumour location,” published in the journal Nature Biomedical Engineering.

The research team developed a Cherenkov luminescence imaging (CLI) procedure where charged particles released by the system cause the target tissue (the tumour) to vibrate and stop vibrating in such a way that they emit light which can be captured by a camera.

Over a period of close to two years, researchers conducted a clinical trial with 96 participants, some of whom had a variety of diagnoses, including lymphoma, thyroid cancer and metastatic prostate cancer.

The participants first received one of the five radiotracers selected for the purpose of the study. A radiotracer is a special kind of chemical compound that has had one or more of its atoms replaced by a nuclide so that it can be detected by imaging. These radiotracers are used in nuclear imaging to detect tumours.

The participants received radiotracers and were then imaged by a prototype CLI device that consisted of a camera in a light-proof enclosure. These participants also underwent standard imaging techniques like PET/CT scans.

A CLI image of a patient’s neuroendocrine tumours on the left and the image of the same with standard-of-care imaging on the right. (Image credit: Edwin C. Pratt et. al. | Nature Biomedical Engineering)

The researchers found that their prototype CLI device detected all radiotracers, making it more versatile than PET/CT scanners, which only work with some radiotracers.

But at the same time, CLI images are not nearly as precise as those from PET/CT scans but the researchers believe that CLI can be used as an initial diagnostic test or assessment, especially since it is much cheaper to purchase and use than current nuclear imaging technology.

The cost-effectiveness of the device means that it can be deployed to medical centres that couldn’t previously afford nuclear imaging technology, as a stopgap tool for the early detection of tumours. After early detection, patients could then be sent to other centres which have PET/CT scanning facilities for more precise imaging. 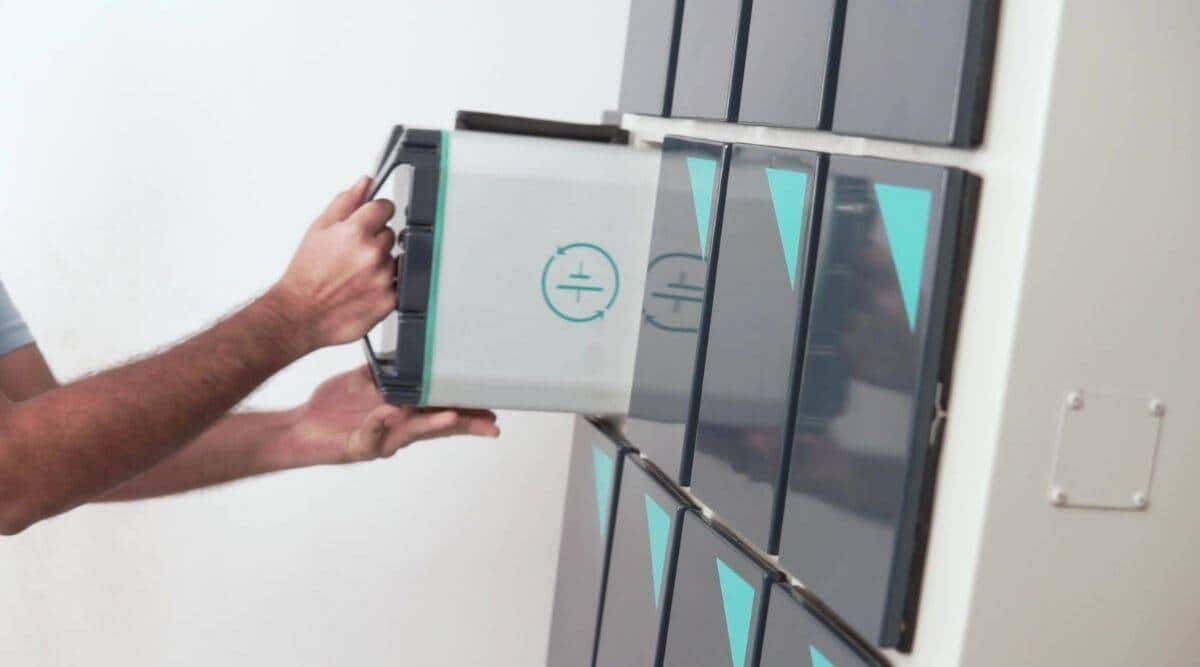