The Maharashtra school education minister Varsha Gaikwad has urged the Council for Indian School Certificate Examination (CISCE) to issue an urgent clarification on the vaccine mandate to appear for board examinations starting April 25.

“Some students for the ICSE board have reached out to me regarding an advisory, dated January 4, 2022, issued by the CISCE, mandating Covid vaccination for all those appearing for the board exam. Some schools are citing it to say that unvaccinated students will not be permitted to sit for exams. This despite the Centre’s affidavit in the Supreme Court that vaccines are not mandatory,” tweeted Gaikwad adding that her office has already reached out to the CISCE.

President of the School Leaders Network, Francis Joseph, who has reached out to the CISCE on behalf of the Minister, said, “The said mandate was issued in January. Schools are going to follow the old advisory until a new one is issued. Accordingly, schools started instructions for their students. And then some parents approached the Minister’s office with their concerns.”

Minister also tweeted, “While vaccines are a lifesaver against Covid, not allowing unvaccinated students to take exams will be discriminatory. I would therefore urge the CISCE to issue an urgent clarification in this regard.” 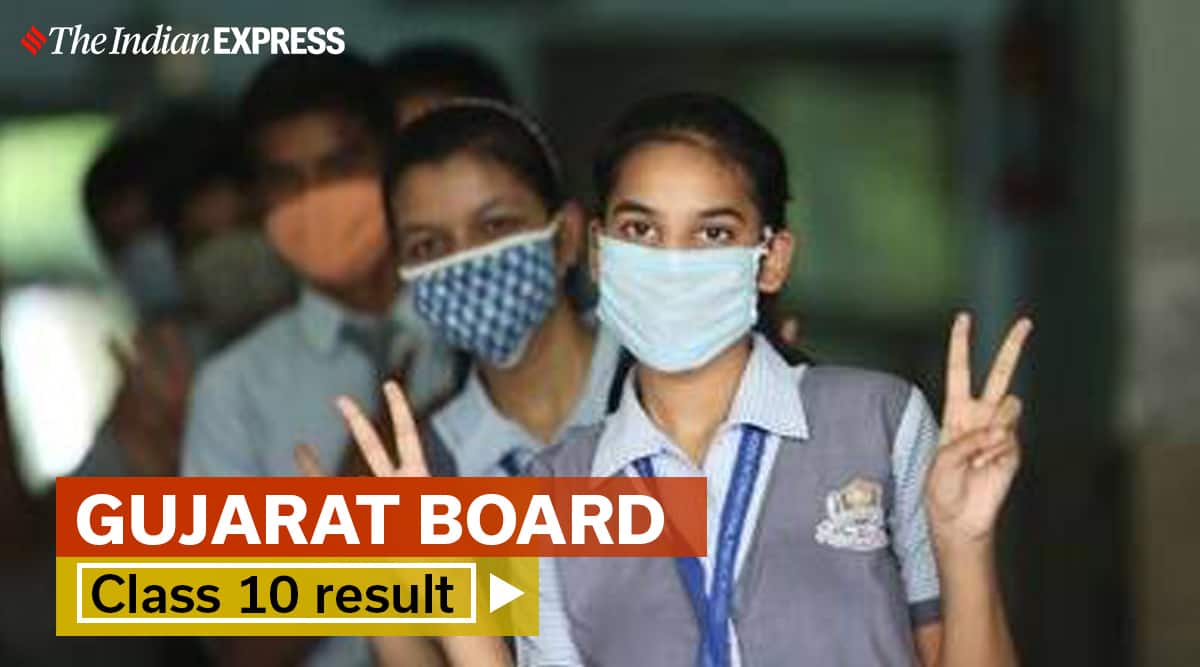