Realme has announced that the company will be launching the Realme GT Neo 3 on April 29. However, it now seems like the mid-range phone will not be the only product Realme announces on the day. Realme has recently added two more product listings on its website. These are the Realme Pad Mini, a more affordable version of the Realme Pad and the Realme Narzo 50A Prime smartphone.

While it is not yet confirmed that these two products will launch on April 29 as well, it could be likely given that listings for the products have gone up on the website so close to a launch event.

Realme Pad Mini: What we know so far

The Realme Pad Mini may be a new launch in India, but it has already been announced in the Philippines. This leaves us with an idea of what to expect when the device hits the Indian market.

Expected specifications include an 8.7-inch HD+ IPS LCD display with a 5:3 aspect ratio. Powered by a Unisoc Tiger T616 12nm chipset, this tablet also features up to 4GB RAM and 64GB UFS 2.1 storage. There is an 8MP rear and a 5MP front camera as well.

Other features include stereo speakers, a 6400mAh battery with 18W charging, GPS and a USB Type-C 2.0 port on the bottom. The Realme Pad Mini Philippines variant also features Nano SIM support and came with Android 11-based Realme UI for Pad onboard.

Realme Narzo 50A Prime: What to expect

The Realme Narzo 50A Prime also launched in Indonesia and is now coming to the Indian market. Assuming specifications of the phone are not changed, we can expect a 6.6-inch Full HD+ LCD display along with a Unisoc T612 chipset and up to 4GB RAM and 128GB internal storage.

The Narzo 50A Prime appears to be a youth-oriented entry-level phone. (Image Source: Realme)

The Realme Narzo 50A Prime also features a 50MP main camera along with two smaller sensors on the rear and an 8MP front camera. Other features include a side-mounted fingerprint scanner, a 3.5mm audio jack and a USB Type-C port. This phone too may launch with Android 11 onboard with Realme UI. 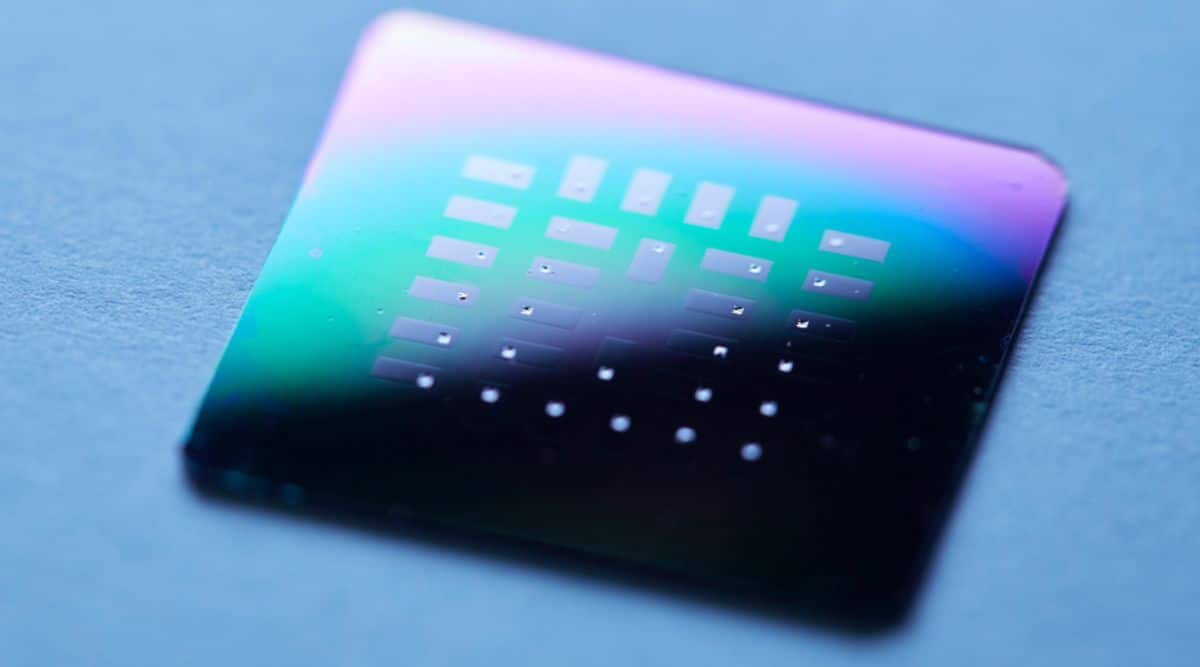 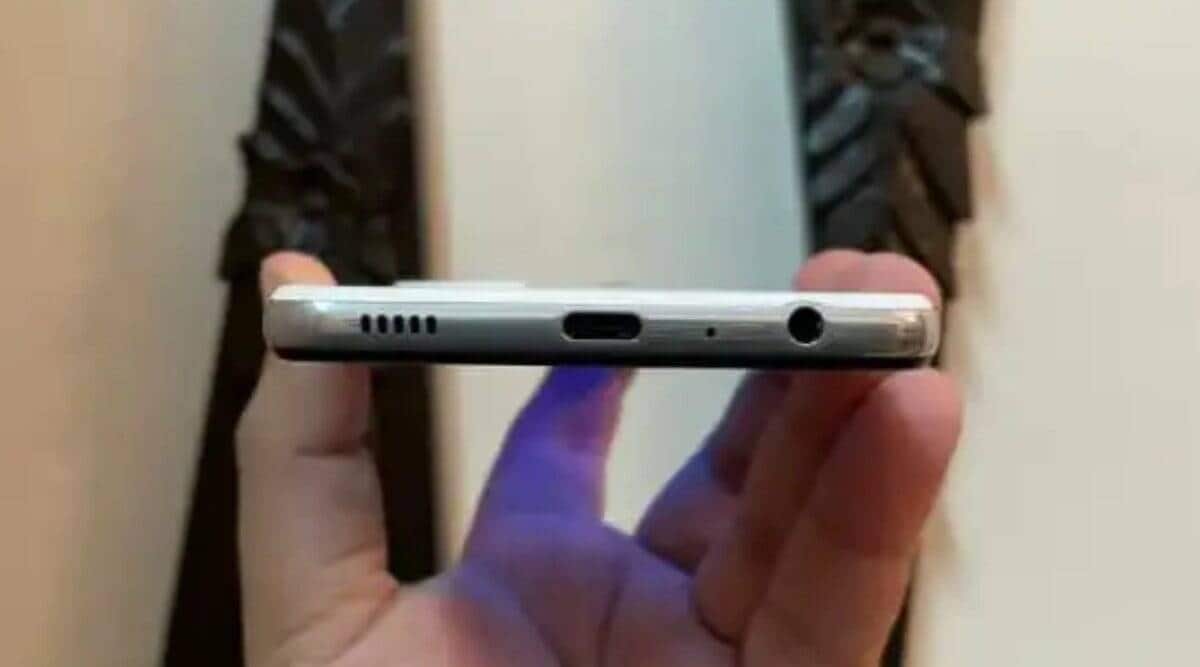