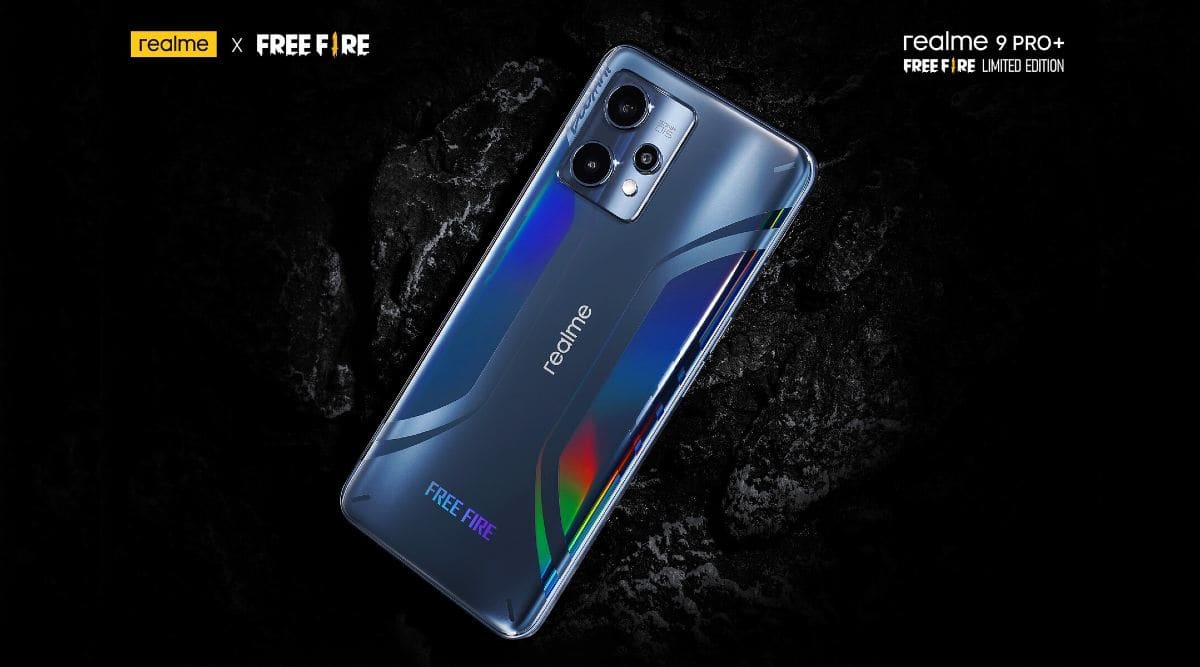 Here’s all you need to know about the new Realme 9 Pro+ Free Fire Edition including design changes and specifications, and whether you should expect any internal changes over the regular Realme 9 Pro+.

The Realme 9 Pro+ Free Fire Edition comes with a new back panel with colourful accents, which also extend to the sides of the phone. On the back, users can also spot a colourful Free Fire logo on the bottom of the device as well as a “Booyah!” on the left of the camera module. This is a popular phrase from the game itself.

The specifications of the phone are the same on the inside, though. This means users till get a 6.4-inch AMOLED display with 90Hz and Gorilla Glass 5. The phone is also powered by the MediaTek Dimensity 920 chipset, coupled with 8GB RAM and 128GB storage, which is also the only storage configuration the phone is available in.

For the camera, buyers still get a triple camera setup on the back that includes a 50MP Sony IMX766 primary sensor with OIS, an 8MP ultrawide camera and a 2MP macro camera. There’s also a 16MP front camera for selfies and video calls. The phone also carries an in-display fingerprint scanner and comes with a 4,500mAh battery that supports 60W SuperDart fast charging.

Whether the phone will come to India is a different matter altogether. Realme is yet to make any announcement around the limited edition phone, and the fact that the original Garena Free Fire game itself is banned in the country right now, doesn’t make an India launch look like a great idea. 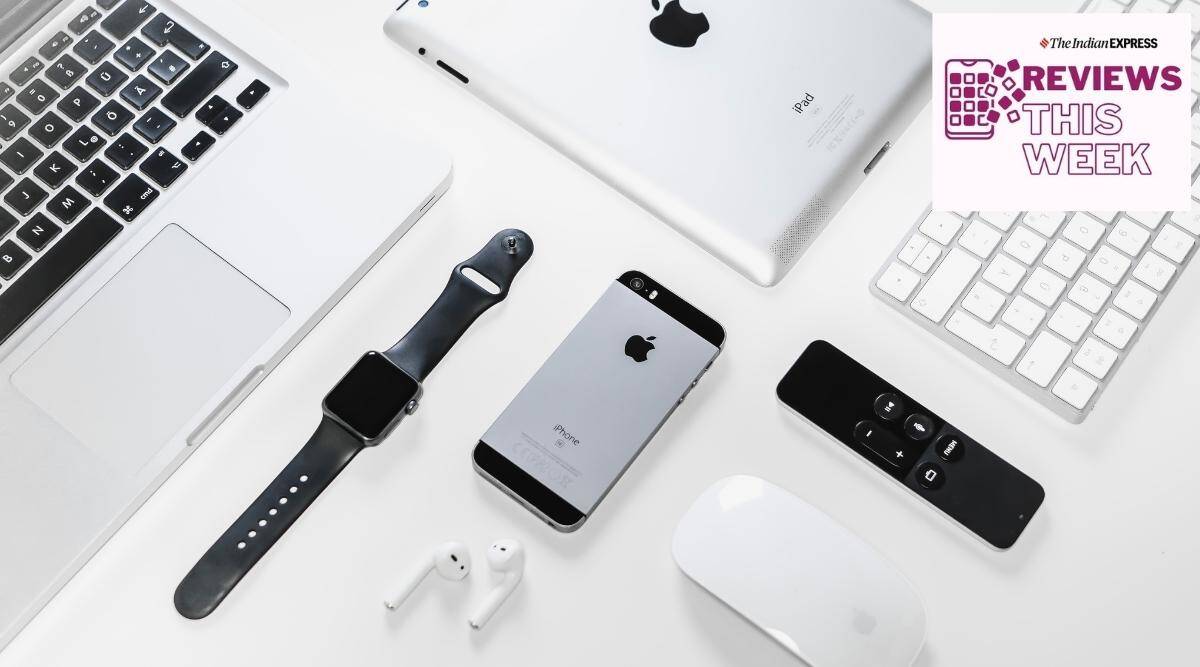 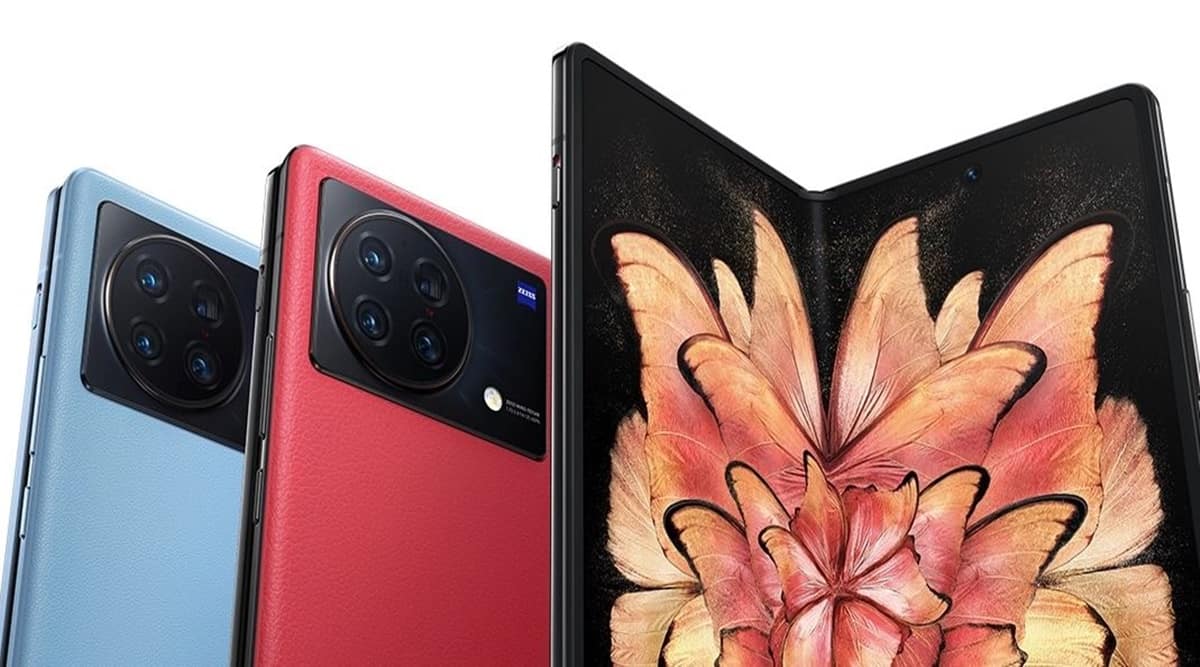 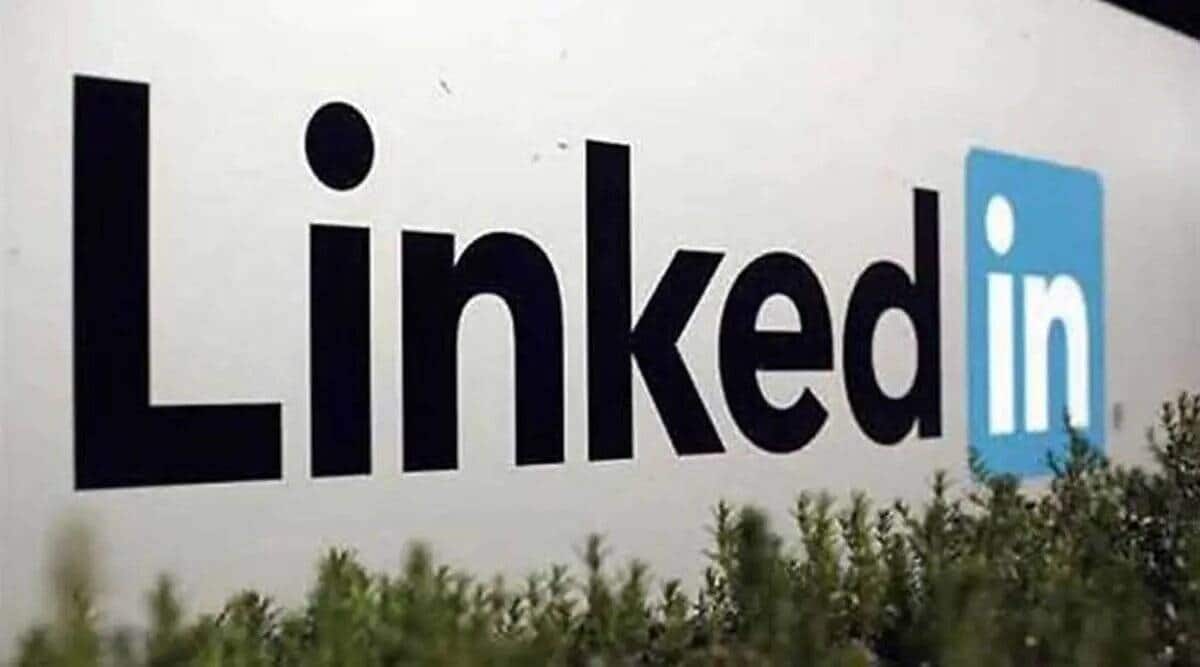