Priyanshu Rajawat and Aakarshi Kashyap won hard-fought battles to top the BAI National selection trials here and ensured their places in India’s team as singles players in various team events lined up for the year.

It may be recalled that World No. 23 Saina Nehwal had chosen to stay away from these trials after questioning the decision of the National selectors to keep her out but retain men’s World No. 23 H.S. Prannoy in the National team.

With Saina not in consideration, Ashmita looks the best bet to play the third singles for India in Uber Cup.

The biggest upset of the day came in women’s doubles when Treesa Jolly and Gayathri Gopichand upstaged country’s top-ranked women’s doubles pair of Sikki Reddy and Ashwini Ponnappa 21-10, 21-17. Though both pairs were assured of being in the Uber Cup squad, it was a big result for the youngsters.

In men’s doubles, M.R. Arjun and Dhruv Kapila topped the trials. Sumeeth Reddy made amends for the disappointment in men’s doubles by joining hands with Ashwini Ponnappa and beating the field in mixed doubles.

After the trials, the selection committee met to discuss the results. They are likely to announce the provisional list of players for National teams for the upcoming Thomas Cup and Uber Cup, Commonwealth Games and Asian Games.

Ahead Of My Time and Well Speaking show out 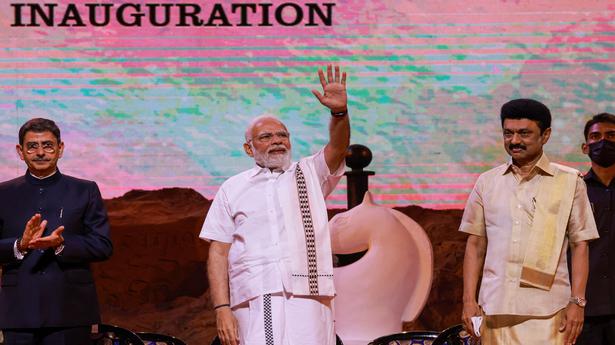