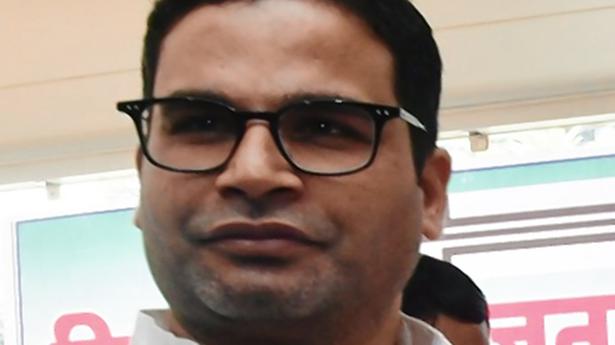 While the Congress has asked Mr. Kishor to formally join the party, Ms. Gandhi also asked a panel of leaders to study the proposals of the poll strategist and revert to her within a week.

Though there is no confirmation, sources said there could more such meetings soon.

The series of meetings shows the sense of urgency in the Congress after the party was decimated in the recent Assembly elections in Punjab, Uttarakhand, Uttar Pradesh, Goa and Manipur.

Last Saturday, Mr Kishor had made a detailed presentation for the 2024 Lok Sabha polls and the party’s revival plan including the upcoming Assembly elections. Once finalised by the Congress Working Committee (CWC), the party will debate its revival at a chintan shivir (instrospection camp) in Rajasthan, likely to be held between May 14 and 16.

Though Mr Kishor and the Congress have been in touch since last year, internal resistance over his proposals stalled his entry earlier. But talks gained momentum again after Congress’ recent poll debacle.

Last Saturday, Mr Kishor is said to have suggested that the Congress should focus on contesting 370 seats and have coalitions with like-minded parties in some key States. While the party should go alone in Uttar Pradesh, Bihar and Odisha, it should form alliances in Tamil Nadu, West Bengal and Maharashtra, he suggested.

The poll strategist has worked with the Trinamool Congress and Chief Minister Mamata Banerjee in Bengal, DMK chief M.K. Stalin in Tamil Nadu, Y.S. Jagan Mohan Reddy in Andhra Pradesh and is said to have been roped in by Telangana Chief Minister K. Chandrashekar Rao.

In fact, reports that Mr Kishor may have suggested for a tie-up with Mr Rao’s Telangana Rashtra Samithi (TRS) prompted the Congress in-charge for Telangana to publically deny such reports.

“The rumours of Congress coalition with TRS are totally false. Congress won’t move back an inch from our commitment to save Telangana from TRS & BJP. Let this be crystal clear to those spreading rumours!” Congress leader and Lok Sabha member Manickam Tagore tweeted on Sunday. 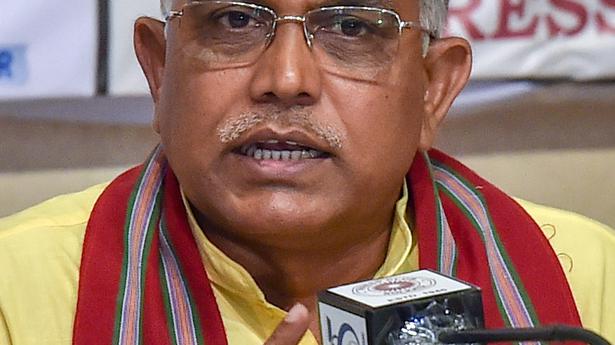 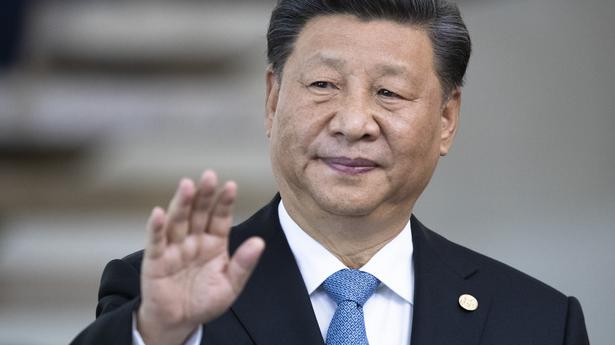